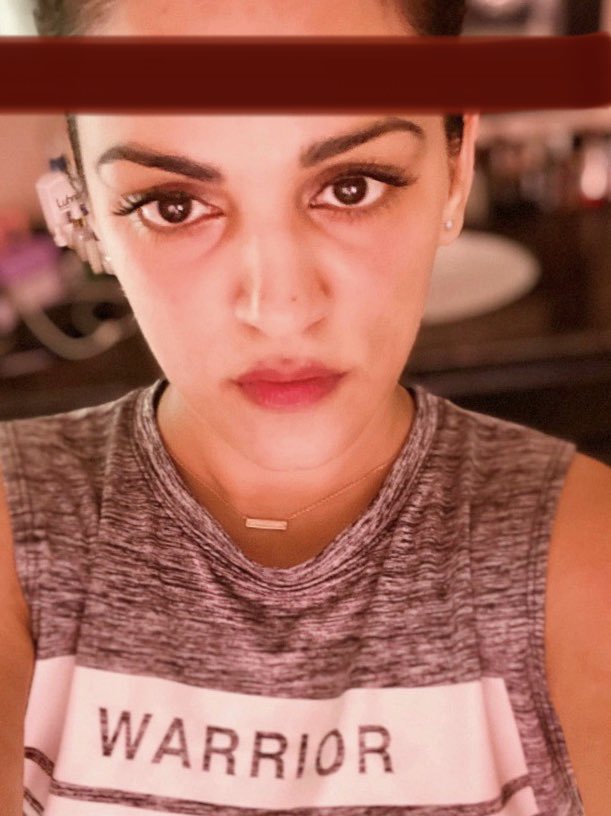 Sushant Singh Rajput(SSR)’s sister Sweta Singh Kirti has put out tweets on Thursday after an eyewitness told a private news channel that the late actor met girlfriend Rhea Chakraborty on June 13th, a day before SSR was found hanging in his room from a ceiling fan.

This is a true Breaking News in all sense, a game changer! A witness who can confirm that Bhai met Rhea on 13th night! What exactly conspired on 13th night, that Bhai was found dead the next morning? #JusticeForSSR #SaluteRepublic #Revolution4SSR pic.twitter.com/9jz8yIzKvg

Kirti also tweeted about reports of the Central Bureau of Investigation(CBI) likely to add murder charges under Section 302 IPC. However, the CBI is yet to confirm these speculations. So far, CBI has not ruled out any angle to SSR’s death.

All Indian Institute Of Medical Sciences(AIIMS) had submitted it’s report to the CBI a few days ago on SSR.

There are also speculations on whether SSR’s roommate Siddarth Pithani turning a witness in the case. Meanwhile SSR’s aides Ankit Acharya and Ganesh Hiwarkar are in Delhi to begin a three day hunger strike demanding justice for the later actor which saw Ankit being detained by the Delhi Police at the airport. Ankit was later let off at Jantar Mantar. Ganesh in the meanwhile was seen walking on the streets holding up ‘Justice for Sushant Singh Rajput’ posters. The three day hunger strike will begin on October 2nd.

Amongst the other tweets put out on Thursday, SSR’s sister spoke about the next few days being crucial and about coming closer to the truth. This was retweeted by SSR’s former girlfriend Ankita Lokhande in the fight for justice.

We have faith in CBI, we are an inch closer to finding the truth! Next few days are crucial… We might hear some good news. Very hopeful. I know God is with us for sure. We are calling it #Revolution4SSR ARE YOU WITH US?? pic.twitter.com/kv1MAmwn8w