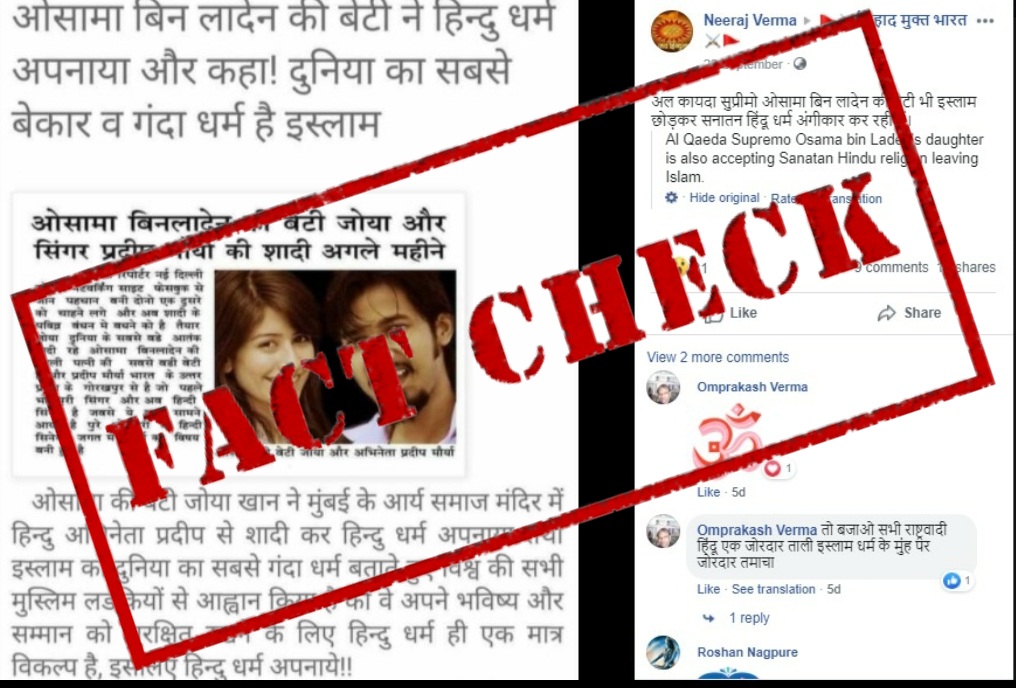 A newspaper clipping with two pictures is doing the rounds all over social media claiming that Osama Bin Laden’s daughter Zoya is getting married to a Hindu. 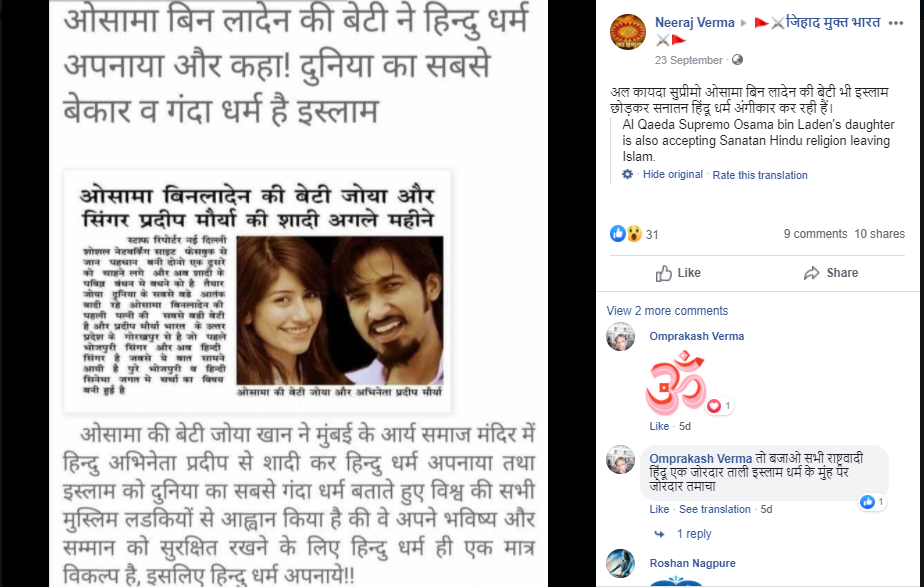 On digging further, we found another article by The Guardian dated May 6, 2017, which gives details about Osama Bin Laden’s Family Tree. However, ‘Zoya’ is not mentioned in the article.

We then cropped the picture of the woman from the newspaper clipping and ran it through Google Reverse Image Search and found the same picture on the website of Urdu Point claiming that the picture is of Syra Yousuf who is a famous Pakistani television actress and model. 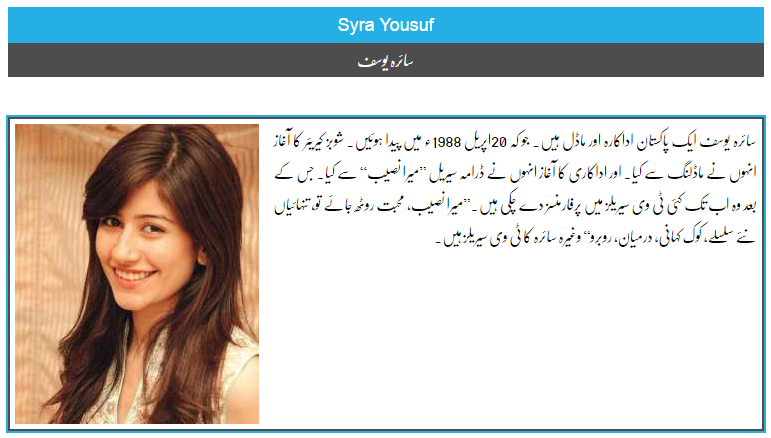 Listal and Celebrity Facts also claim that Syra Yusuf is a Pakistani actress and model.

We also found a post on Syra Yousuf’s Instagram profile and found that she was separated from her husband.

Further, we then cropped the picture of the man from the newspaper clipping and found the picture in Blogspot of Singer Pradeep Maurya and found that he is the owner of Gorakhpur Flim City. 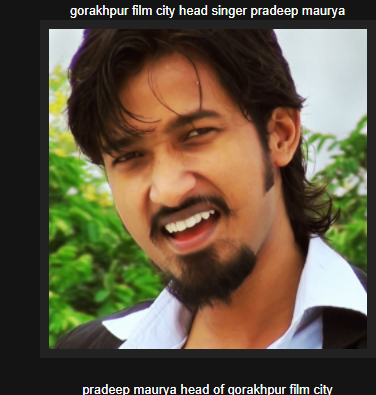 Further, we also contacted Gorakhpur Film City and spoke to his manager Mr Sandeep who gave the confirmation that the social media posts were fake.

In conclusion, we can say that social media posts in question are fake and misleading.