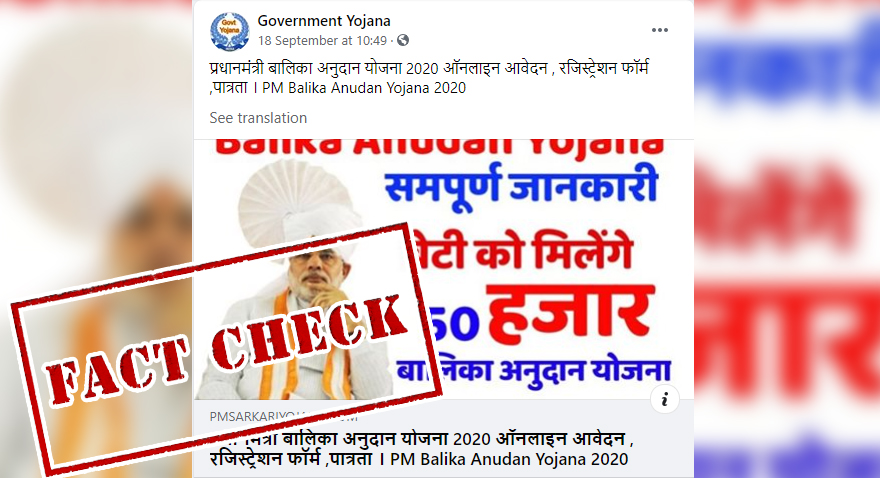 A few posts are doing the rounds on social media with a claim that the Centre has released registration forms for ‘Pradhan Mantri Balika Anudan Yojana 2020’, under which the central government will provide financial assistance to the tune of Rs 50,000 to Below Poverty Line (BPL) families for marriage of their daughters. 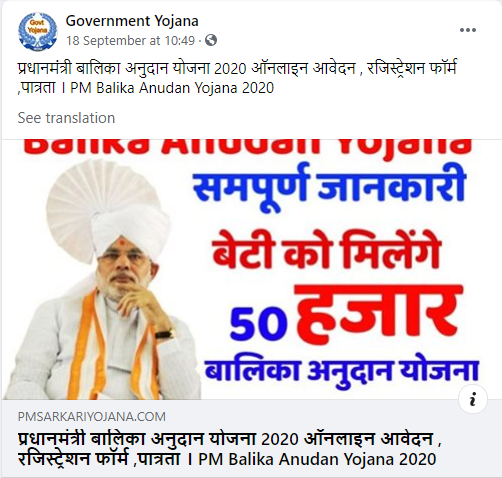 We ran a keyword search and found an article by Paisa Bazaar dated September 1, 2020, listing the Central Government and State Government Schemes which cater to the needs of girls in India, with the aim to change mindset towards the girl child. However, the list did not include any scheme by the name of ‘Pradhan Mantri Balika Anudan Yojana’. 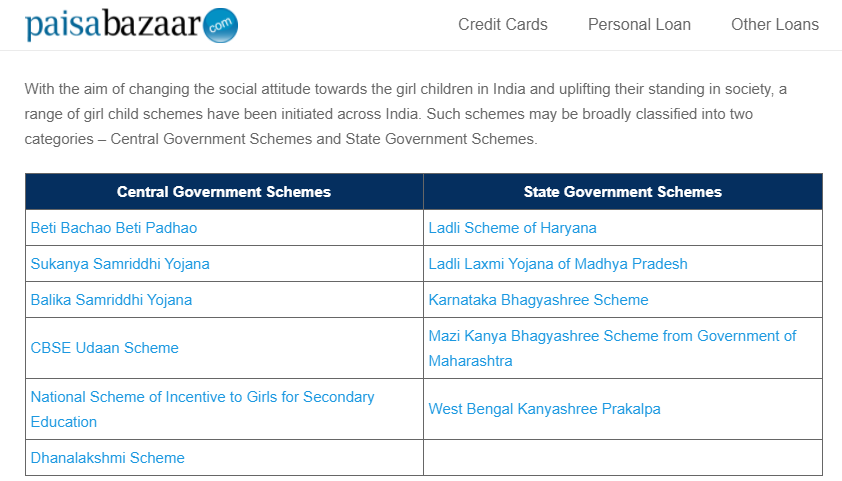 Since such schemes come under the umbrella of the Ministry of Women and Child Development, we scanned through the ministry’s website but did not find any such scheme listed there.

We also found that there are several schemes which have been launched by the government of different states and organisations working under them which provide financial aid for marriage of daughters of widowed mothers and underprivileged girls. Some of the schemes can be viewed here, here and here.

Moreover, the Press Information Bureau (PIB) also clarified that no such scheme has been announced by the central government and the post is fake.

NewsMobile has debunked similar false claims in the past too. The fact-checks can be seen here and here.

Hence, based on the above fact-check, we can say that the viral post is fake.