Nearly two weeks after she was gangraped by four men and brutally tortured in Uttar Pradesh’s Hathras district, the 19-year-old Dalit woman lost her battle with life on Tuesday morning. She had been shifted to All India Institute of Medical Sciences (AIIMS) in New Delhi on Monday after her condition  showed little improvement.

She was initially admitted to AMU’s Jawaharlal Nehru Medical College and Hospital. The brutes who assaulted her had tried to strangulate her to death when she resisted their advances and in the scuffle, she had ended up biting her tongue and suffering a severe cut on it. 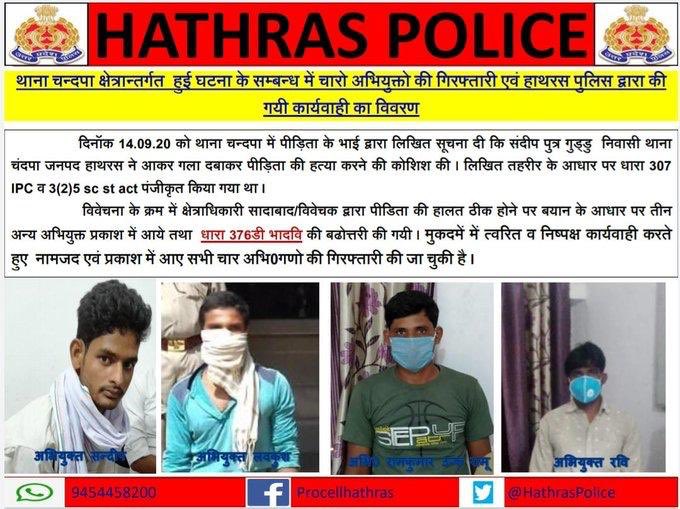 Doctors treating her at JNMC said that her legs had been completely paralyzed while her arms became partially paralyzed. She had also suffered multiple fractures and was on ventilator support.

She was attacked on September 14 at a village in Hathras, about 200 km from Delhi. Four men dragged her by the dupatta into the bajra fields, where she had been cutting grass with her family, and gangraped her.

All four attackers are all in jail. The woman belonged to the Scheduled Castes community, while the attackers were from a so-called upper caste. 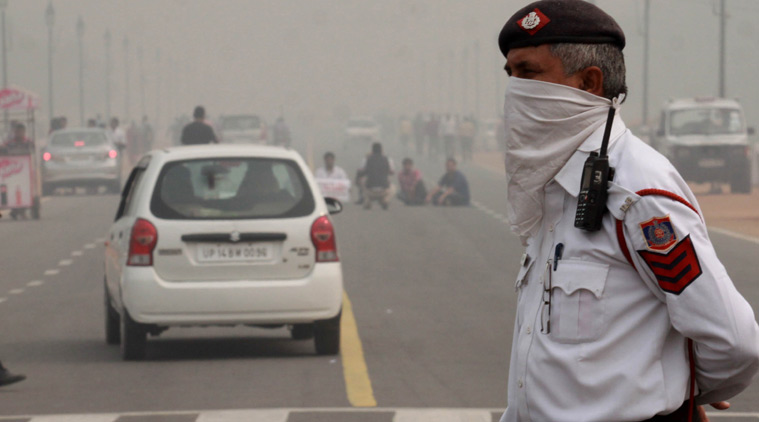