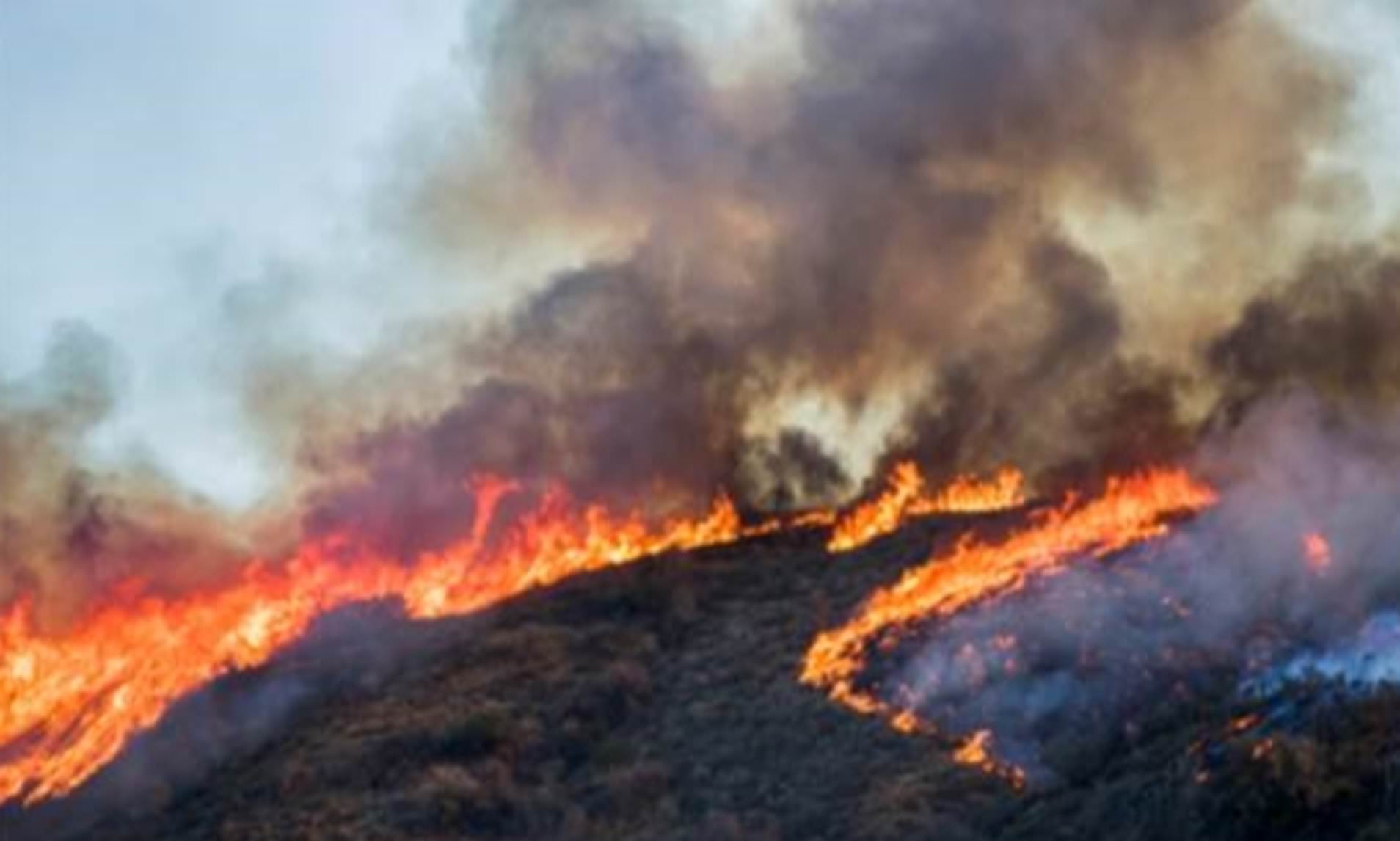 It is time to wake up to saving the environment amidst global warming that is more than just a term. Let us look at the Siberian zombie fires that are stoked by climate change. The Suzunsky nature reserve, located at a two-and-a-half-hour ride south of Russia’s third-largest city Novosibirsk is witnessing zombie fires. These are termed so, because they are underground and not being put out as yet. They are smouldered beneath Artic ice all winter and then reignited in summers.

This has caused one of the worst fires in history in 2020, which is being attributed to climate change. What these zombie fires do, is burn peat and other carbon rich materials which results in huge amounts of carbon di oxide being released into the atmosphere. An estimated 50 megatonnes of carbon dioxide was released into the atmosphere in June 2019 alone, which is the equivalent of Sweden’s total annual emissions.

Summer fires roared in Eastern Siberia in the summers last year. However this year has been the worst zombie fires in history. More than 6.4 million acres of land was destroyed in July 2019 and the fires were roaring through the month of August.

When winters come, the fires were put out, but new research shows that the flames were kept alive due to carbon and methane rich soil. Climate change has resulted in the Artic region to warm at twice the average rate compared to the rest of the world.

Scientists at the Copernicus Atmosphere Monitoring Service (CAMS) are keeping a watchful eye on activity in the Arctic Circle as satellites are starting to detect active fires. CAMS and other scientists are considering the possibility of existing ‘Zombie’ fires in the Arctic, although this hypothesis has not been confirmed at the moment, given the absence of ground measurements.

However, according to the CAMS press release in May 2020, the risk of wildfires can be aggravated by unusually warm and dry conditions and there have already been record temperatures in Europe for March and April this year.

“We know from the climate data provided by C3S that the Arctic Circle regions most affected by fires in 2019 were experiencing warmer and drier surface conditions, providing the ideal environment for fires to burn and persist,” explains Mark Parrington, CAMS Senior Scientist and wildfire expert.

Climate change is a major factor. Studies are still being done to determine the nature of these zombie fires and what solution can be found.