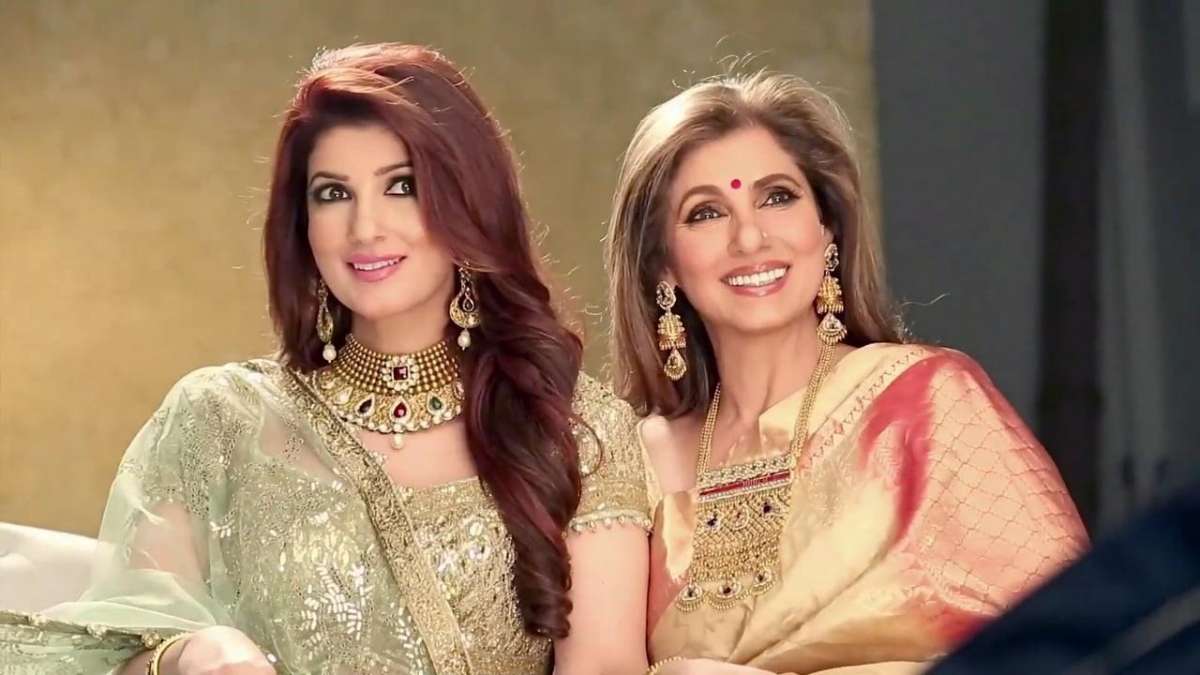 The mother-daughter relationship often turns into more of a friendship over the years, which most mothers would agree. Even when daughters are married into other families, their bond with their mother is priceless.

Celebrating daughter’s day on September 27th, here is a look at some Bollywood celebrities and mother and daughter pairs that take the family legacy forward. 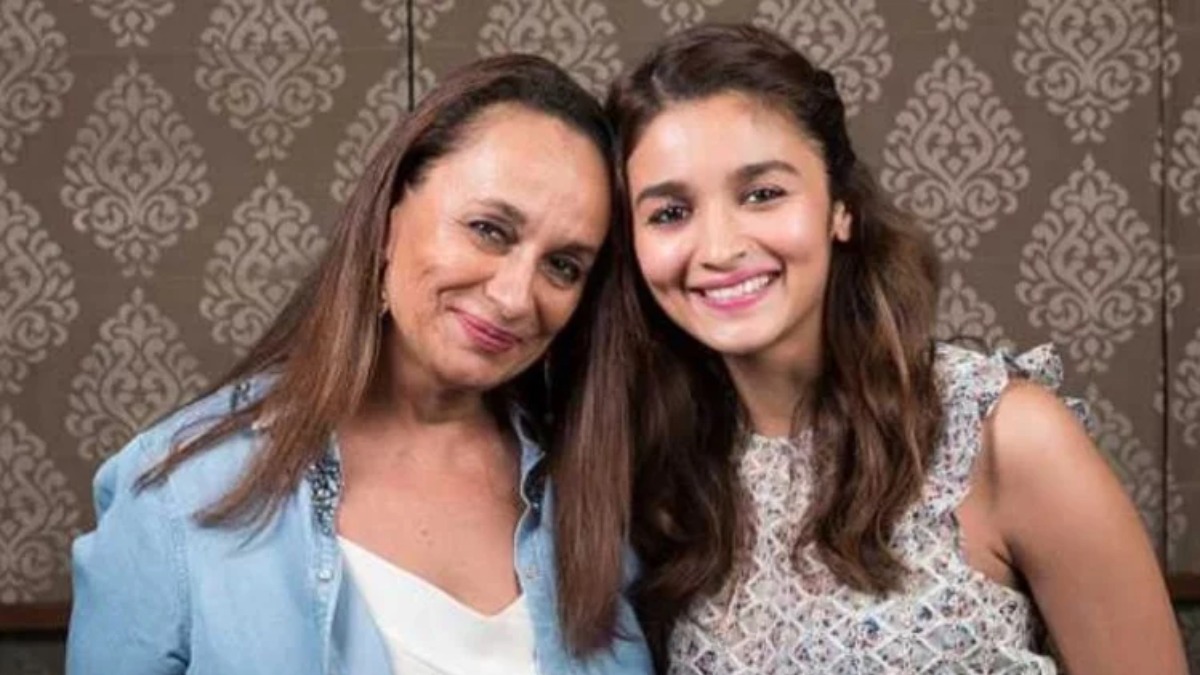 Soni Razdan has worked in some Bollywood films. Her daughter Alia Bhatt is a popular actress who has been praised time and again for her performances in her films. Alia made her debut in Karan Johar’s Student of the Year and went on to be a big hit at the box office with films to her name like Udta Punjab, Highway, Humpty Sharma ki Dulhaniya, Raazi, Gully Boy, Dear Zindagi and Two States to name a few. Soni Razdan has worked in Page 3, Saaransh and Monsoon Wedding to name a few. 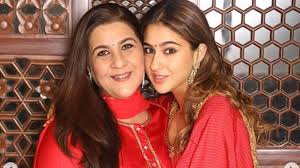 Bollywood actress Amrita Singh was Saif Ali Khan’s first wife and has done roles in Hindi films even until recently. She was seen in Amitabh Bachchan and Tapsee Pannu’s movie Badla where she played the mother who lost her son and finds her own way to seek answers. Singh has passed on her good looks to Sara Ali Khan, who debuted in ‘Kedarnath’ opposite Sushant Singh Rajput. Sara has gone on to other films like Love Aaj Kal against Kartik Aryaan. She has two more films which are yet to be released. 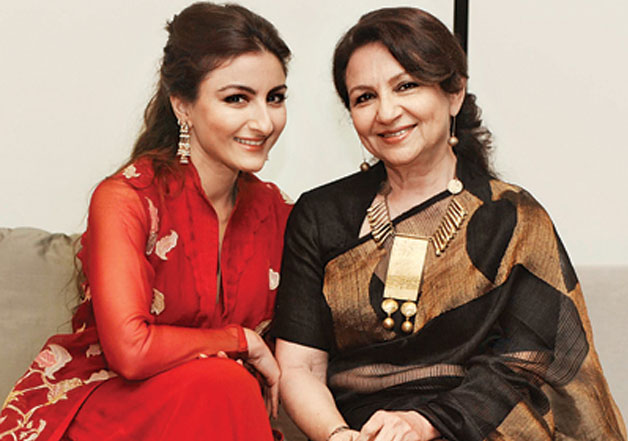 Sharmila Tagore was an actress who broke the stereotypes of Bollywood actresses in her time. Her films include An Evening in Paris, Amar Prem and Namkeen to name a few. In recent years too she has been seen in films like Break ke Baad and Virudh.  Soha has done fewer films compared her mother, the most popular one being Rang De Basanti opposite Aamir Khan. Other films include Tum Mile, Mumbai Meri Jaan, Antarmal and Dil Kabaddi. 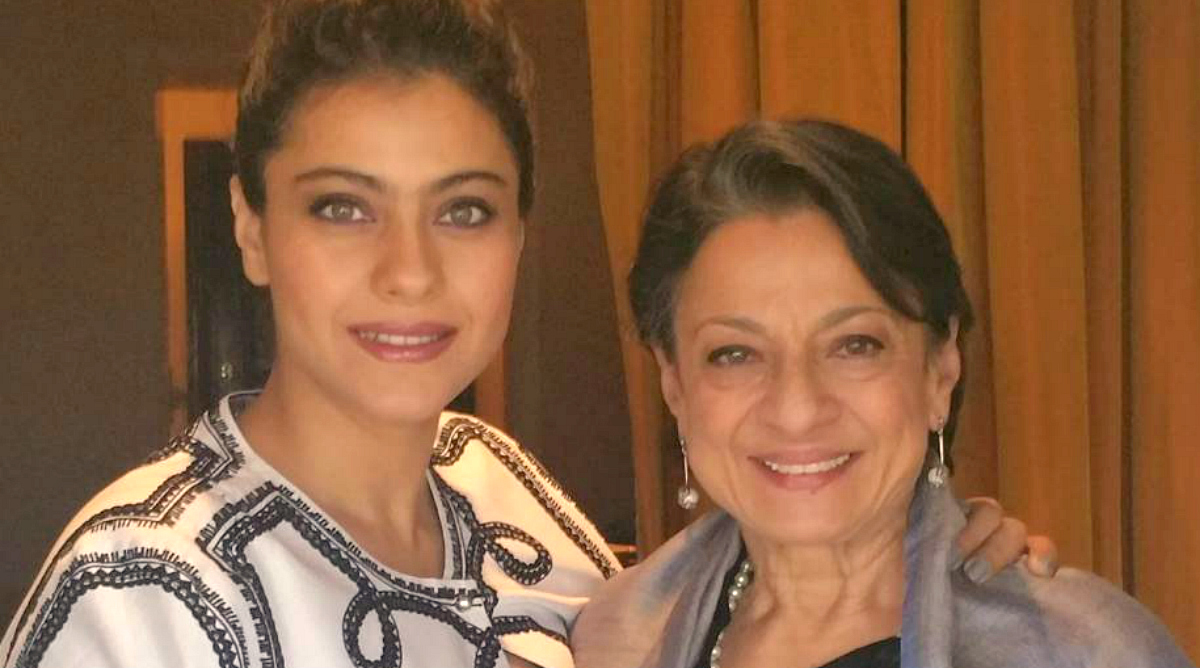 Kajol was a feisty, care a damn attitude actress when she ruled the roost before deciding to settle down with beau Ajay Devgan and raise a family with two children. However, Kajol still has her USP of being a powerful actress who does justice to any role she takes up. Known best for the stubborn Indian girl brought up in the UK with a strict father and later being swept off her feet by Bollywood super star Shah Rukh Khan in a holiday across Europe, the runaway bride Simran is still in our hearts. Yes we are talking about Dilwale Dulhania Le Jayenga. Other blockbusters include Baazigar, Kuch Kuch Hota Hai, Kabhi Khushi Kabhi Gum, My Name is Khan, Fanaa and several more to her credit. Tanuja starred in films like Jewel Thief, Anubhav and Haathi Mere Saathi. In recent times Tanuja has been seen in a few films like Saathiya.

Dimple Kapadia in the movie Sagar made the audiences drool over her smile and not to forget Bobby. She went on to do films later like Rudaali, Dil Chahta Hai, Being Cyrus and Finding Fanny which saw Dimple in different roles. Twinkle Khanna’s movies might not have been as popular as her mother’s but her columns with a comic satire seem to be more well-known. Married to Akshay Khanna and now also an interior designer by profession, Twinkle had done movies in the past like Barsaat, Badshah, International Khiladi and Itihaas to name a few. Her sister Rinke Khanna too did a few movies like Pyar Main Kabhi Kabhi best known for the song ‘Mussu Mussu Ha si’ and Jhankaar Beats. 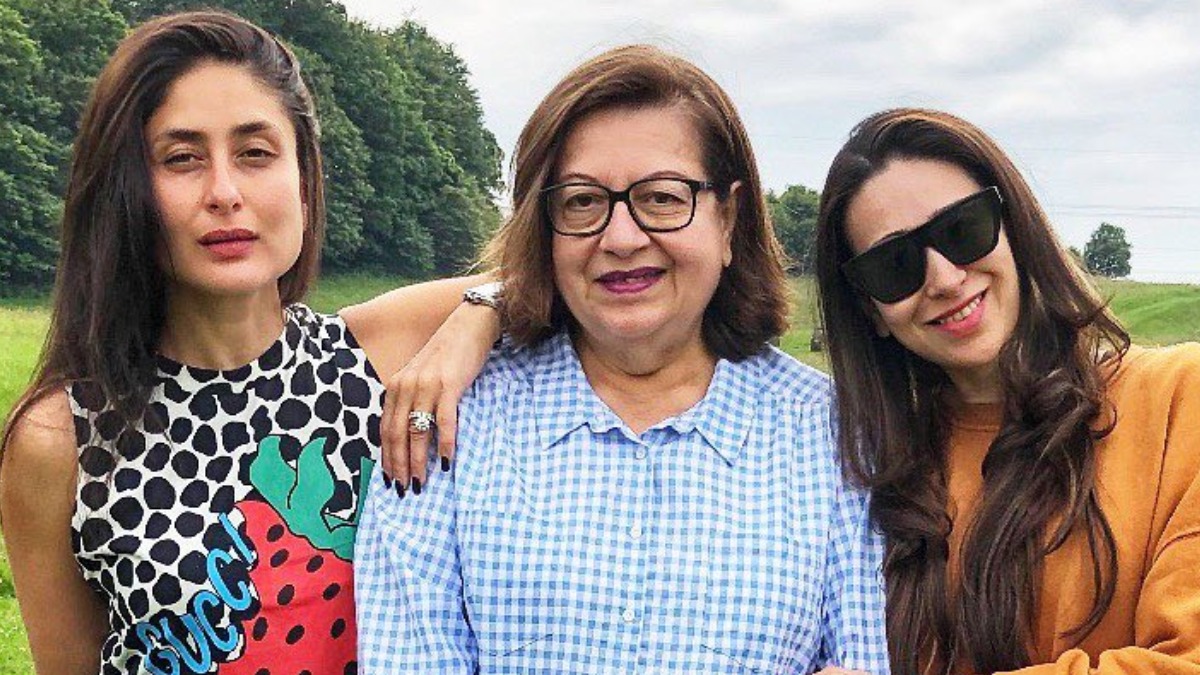 The Kapoor khandaan is one of the powerful families of Bollywood, taking forward the legacy of Prithviraj Kapoor. Babita has done movies like Farz, Pehchan and Tumse Acha Kaun to name a few. Babita was not seen actively in films after her marriage to Randhir Kapoor as is generally the norm in the Kapoor family. But years later Karishma ventured into Bollywood with several successful hits with Govinda that made audiences laugh. Her films include Coolie No.1, Raja Hindustani, Andaaz Apna Apna and Fiza. Then came in her younger sibling Kareena who is still ruling the roost with her films and her marriage to actor Saif Ali Khan. Kareena’s films include Jab We Met, Kabhi Khushi Kabhi Gum, Omkara and the more recent Good News. 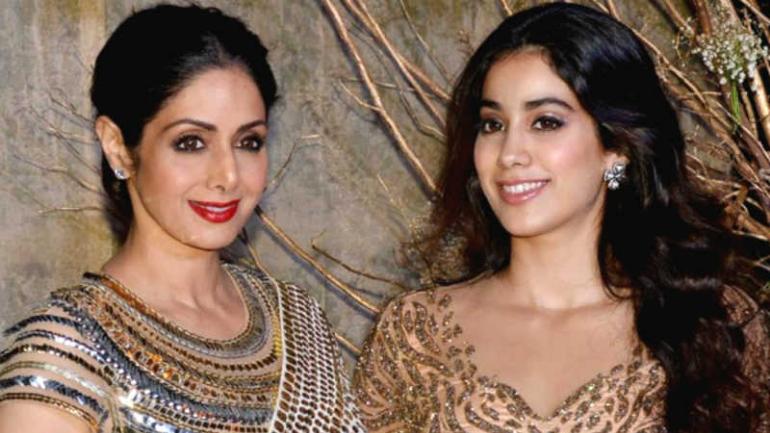 The late actress Sridevi was one of the finest performers of her time, having done films in many languages. Sadma, Chalbaaz and Mr.India are some of her popular films, while in recent years Sridevi was applauded for her performance in English Vinglish. Daughter Jahnvi Kapoor has just about stepped into the industry, her first film being Dhadak opposute Ishaan Khatter. She can be seen in the web series Gunjan Saxena with many more films in the pipeline.