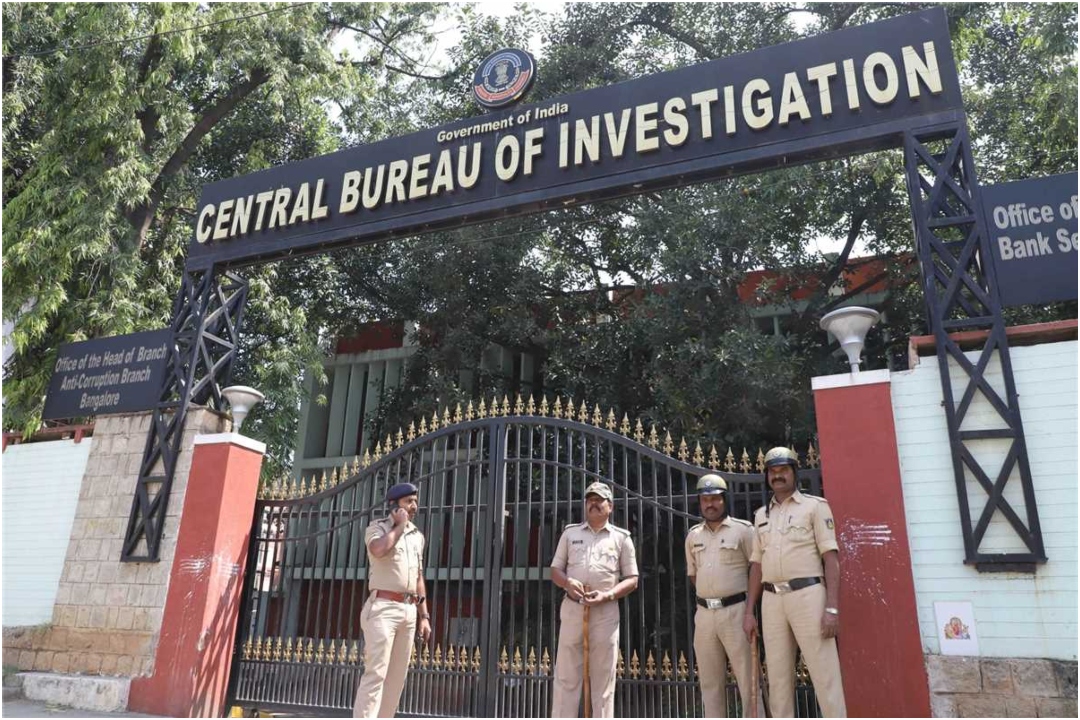 The Central Bureau of Investigation on Saturday filed a charge sheet against 9 then police officials including then Inspector/SHO, 2 then SI, 2 then HC, 4 then Constables, all of Sathankulam Police Station(Tamilnadu) U/s 120-B of IPC r/w sections 302, 342, 201, 182, 193, 211, 218 & 34 & substantive offenses thereof in the Designated Court at Madurai (Tamilnadu).

One more accused, then Sub Inspector died during the investigation. The said police personnel were arrested during investigation and are presently in judicial custody.

CBI had registered two cases on 07th July 2020 related to the allegations of custodial death of two traders (father-son i.e Sh. P. Jeyaraj and Sh. J. Benniks) in Kovilpatti (Tamilnadu) on the request of the Tamil Nadu Government & further notification from Govt of India, and taken over the investigation of both the cases, earlier registered to vide Crime no. 649 & 650 at Police Station Kovilpatti. A CBI team camped continuously at Madurai and worked untiringly in the cases even though the odds of COVID 19 pandemic.

After investigation, a combined charge sheet in both cases has been filed.

Further investigation is continuing to look into the role of other persons in the case.

The public is reminded that the above findings are based on the investigation done by CBI and evidence collected by it. Under the Indian Law, the accused are presumed to be innocent till their guilt is finally established after a fair trial.