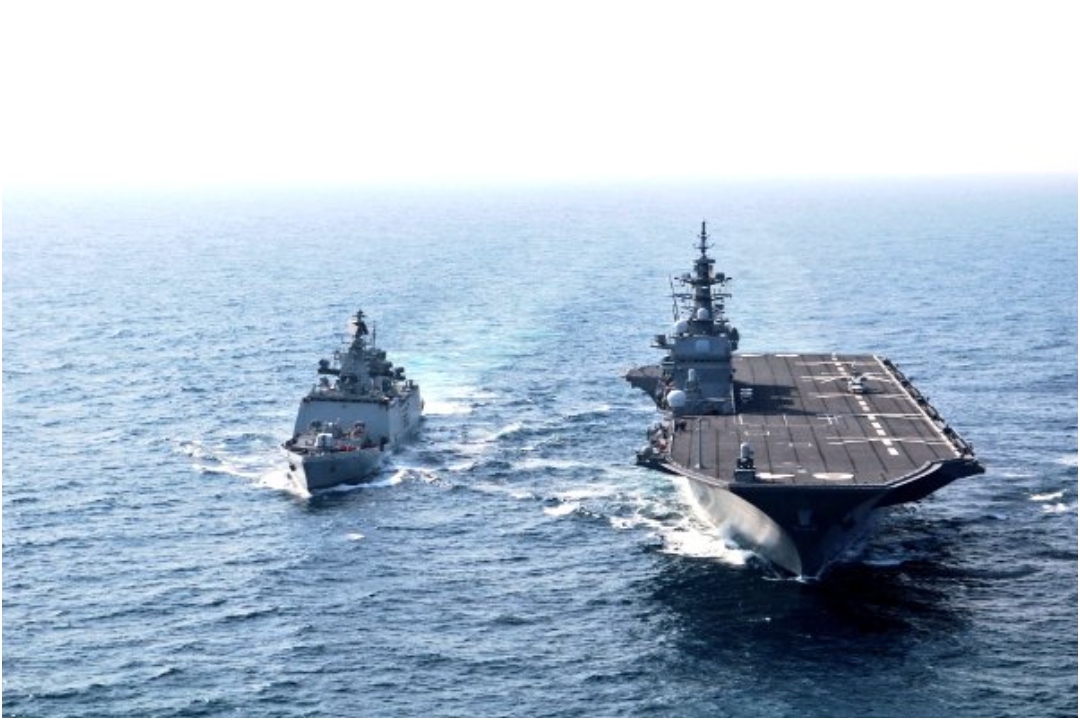 The 4th edition of India-Japan maritime bilateral exercise JIMEX, which is conducted biennially between the Indian Navy and Japanese Maritime Self-Defense Force (JMSDF) will be held in the North Arabian Sea from 26 to 28 September 2020.

JIMEX series of exercises commenced in January 2012 with a special focus on maritime security cooperation. The last edition of JIMEX was conducted in October 2018 off Visakhapatnam, India.

Naval cooperation between India and Japan has increased in scope and complexity over the years. Advanced level of operations and exercises planned during JIMEX-20 are indicative of the continued upswing in Indo-Japanese defence relations and continued efforts by both Governments to work closely for a more secure, open and inclusive global commons, in accordance with international regulations.

JIMEX 20 will showcase a high degree of inter-operability and joint operational skills through the conduct of a multitude of advanced exercises, across the spectrum of maritime operations.

JIMEX 20 will be spread over three days and is being conducted in a ‘non-contact at-sea-only format’, in view of COVID-19 restrictions.