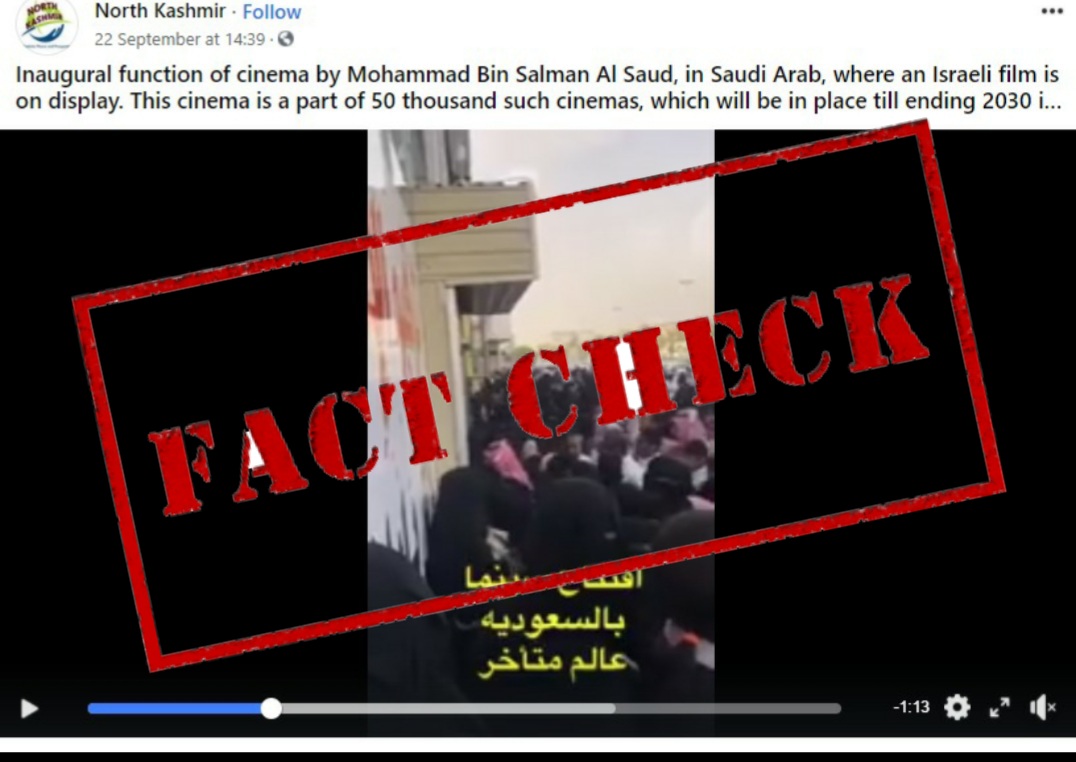 A video of a huge gathering has gone viral all over social media claiming that thousands of men and women gathered in front of a movie theatre in Saudi Arabia for the premier of an Israeli film.

The Facebook caption read, “Inaugural function of cinema by Mohammad Bin Salman Al Saud, in Saudi Arab, where an Israeli film is on display. This cinema is a part of 50 thousand such cinemas, which will be in place till ending 2030 in collaboration with Israel.” 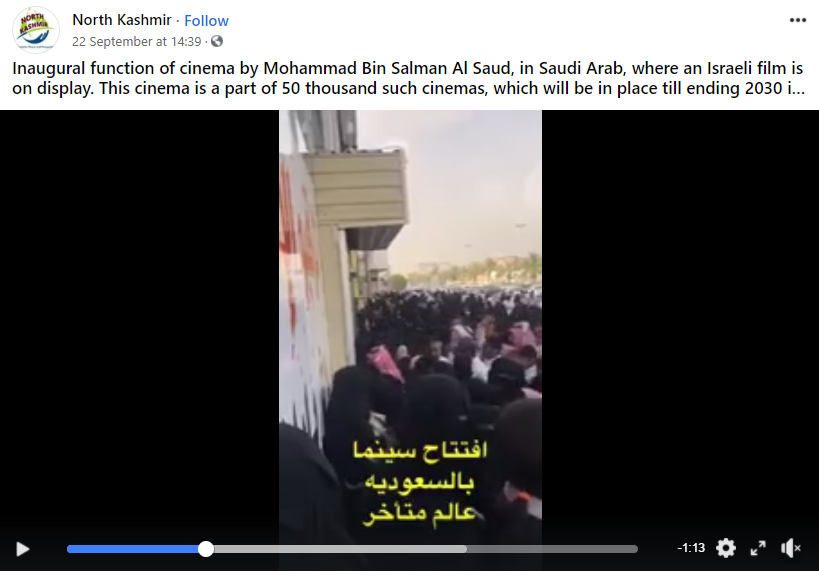 With the help of InVID tool, we got the keyframes of the video. On running the keyframes through Google Reverse Image Search, we found that the video was shared on Twitter on April 20, 2019.

The Twitter post claimed that the crowd has gathered in one of the stores in Hafar Al-Batin, Saudi Arabia due to discount offers.

Several Twitter users shared the same video with the same claim, which can be seen here, here and here.

On digging further, we also found the same video on YouTube from April 20, 2019, claiming that the crowd had gathered outside the at the store. 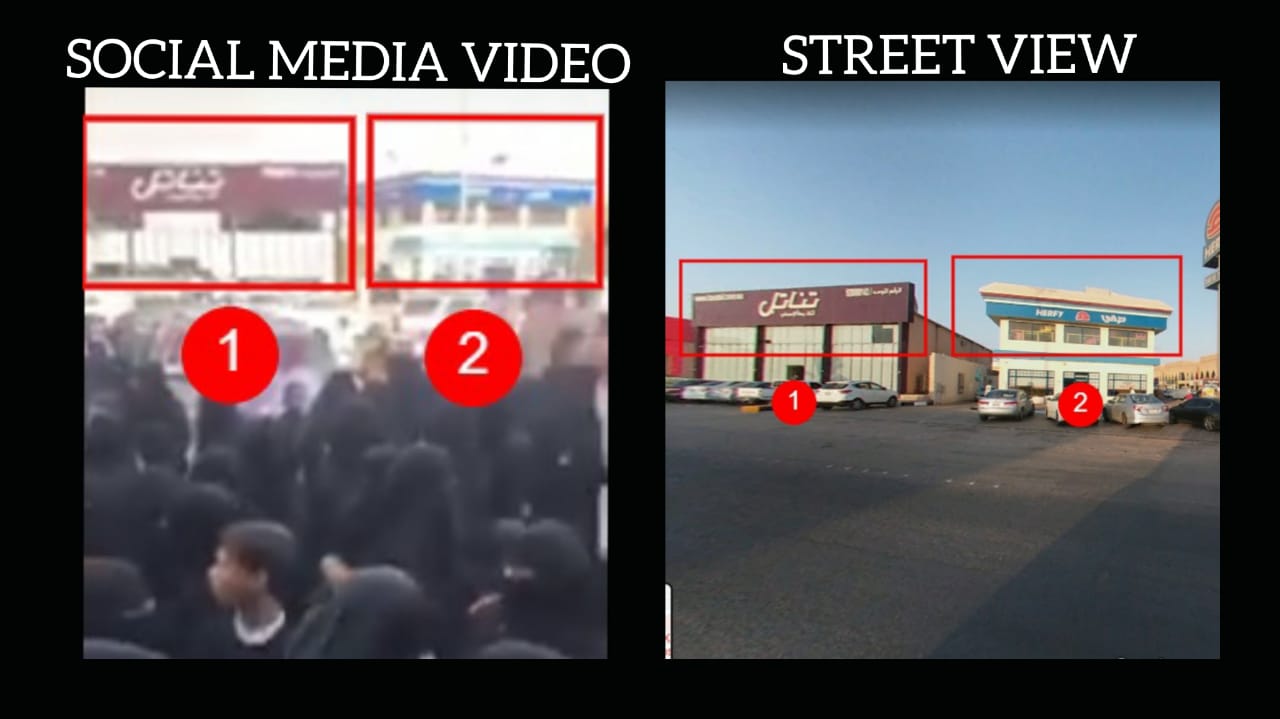 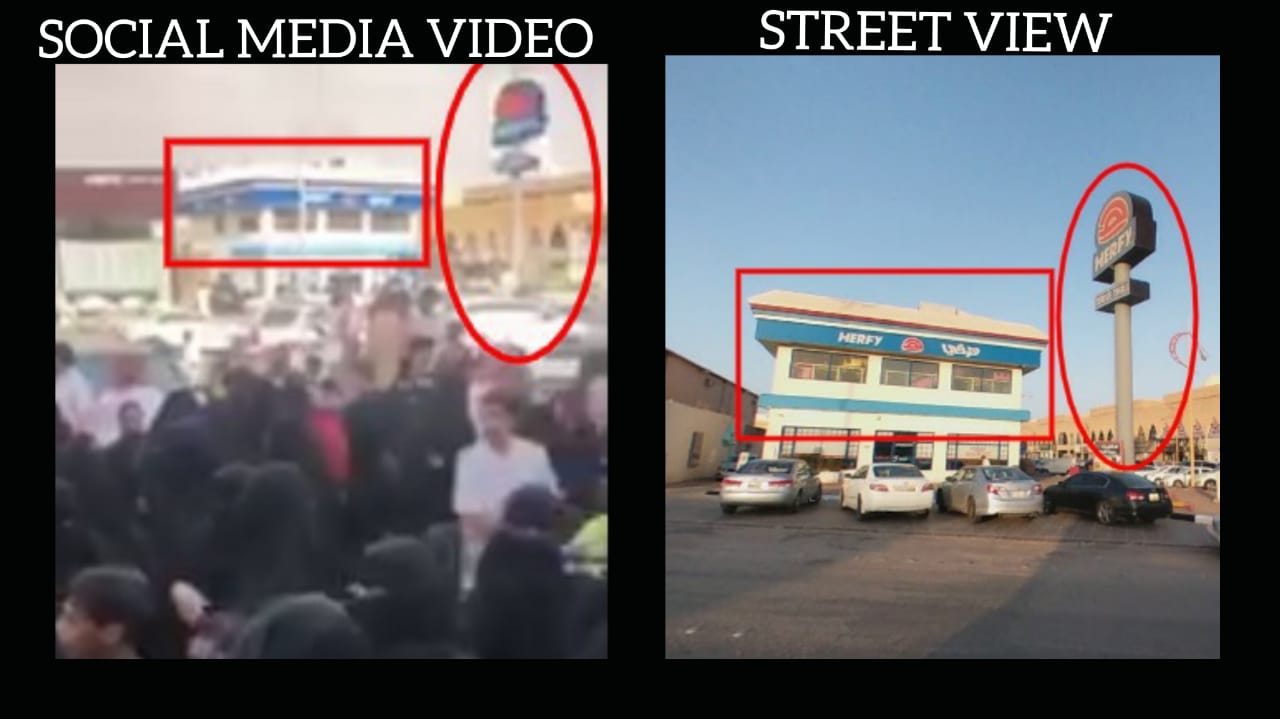 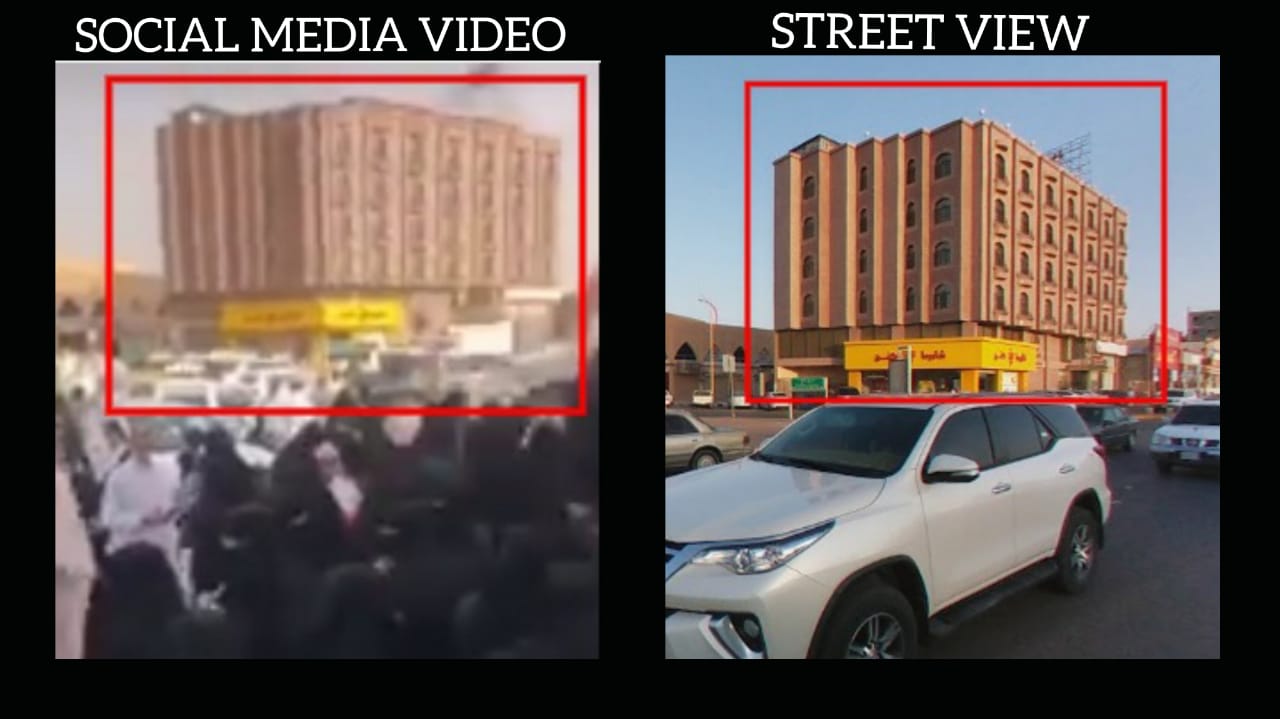 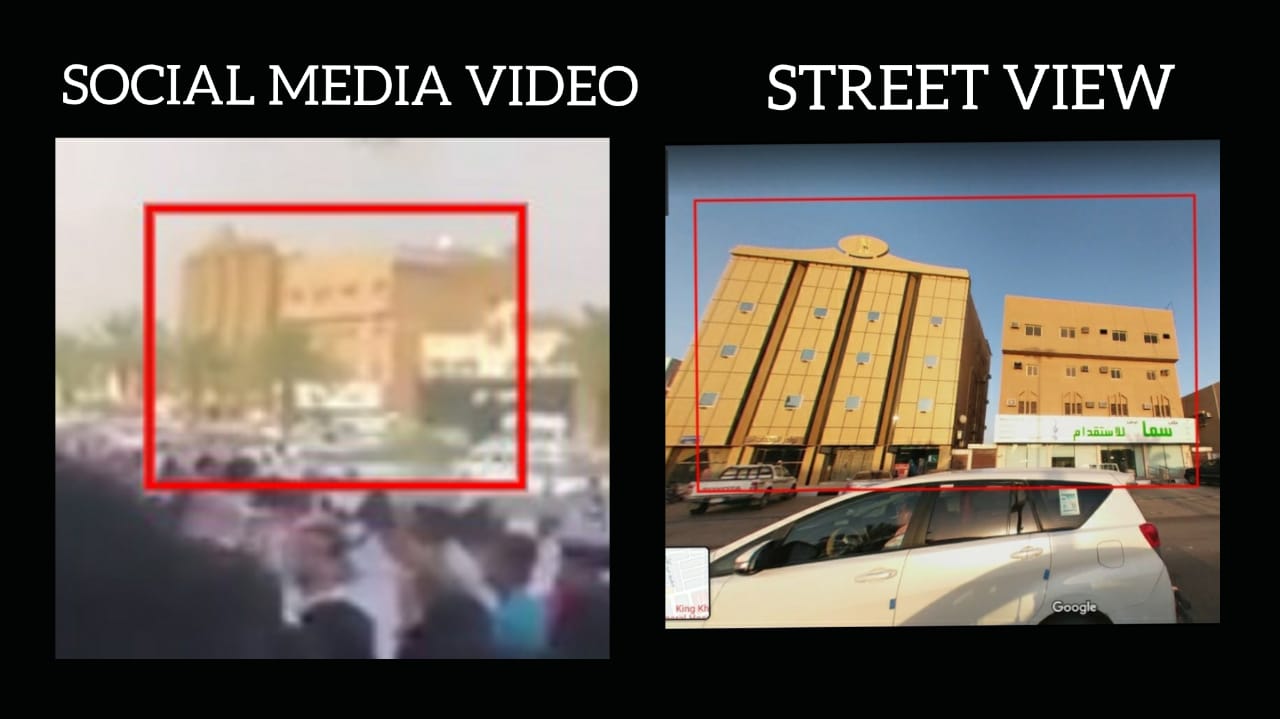 Further, we also found the same video on Fatabyyano.com – an Arab based independent platform that specializes in news verification – dated April 28, 2019, claiming that the social media claims are false and men and women have not gathered at the inauguration of the cinema in Saudi Arabia. 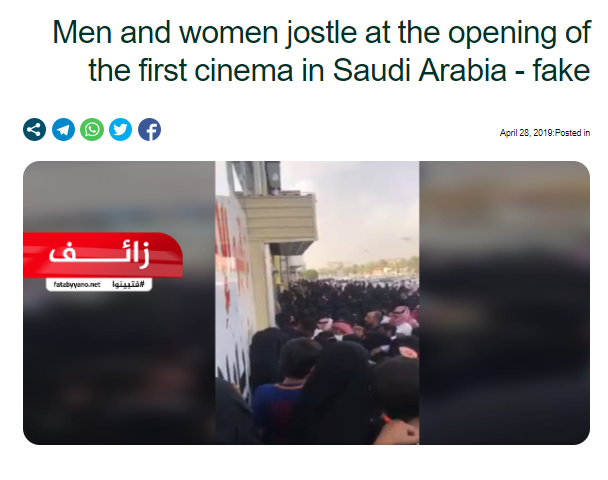 In conclusion, with the help of the above information, it is proved that the crowd did not gather for screening of any Israeli Film at Saudi Theatre. The truth is that this video is of 2019 where the crowd had gathered in front of a store in Hafar Al-Batin in Saudi Arabia.