A television grab of ABP News is doing rounds on social media claiming that Bollywood actress Kangana Ranaut will campaign for BJP in Bihar elections.

NewsMobile fact-checked the above post and found it to be altered and misleading.

With the help of keywords search, ‘Kangana Ranaut campaign for Bihar elections’ we found an article on NDTV dated September 14, 2020.

According to the article, when Devendra Fadnavis was asked if Kangana Ranaut would campaign for the ruling party in Bihar, he said that ‘the BJP does not need any other star as it has Prime Minister Narendra Modi’. 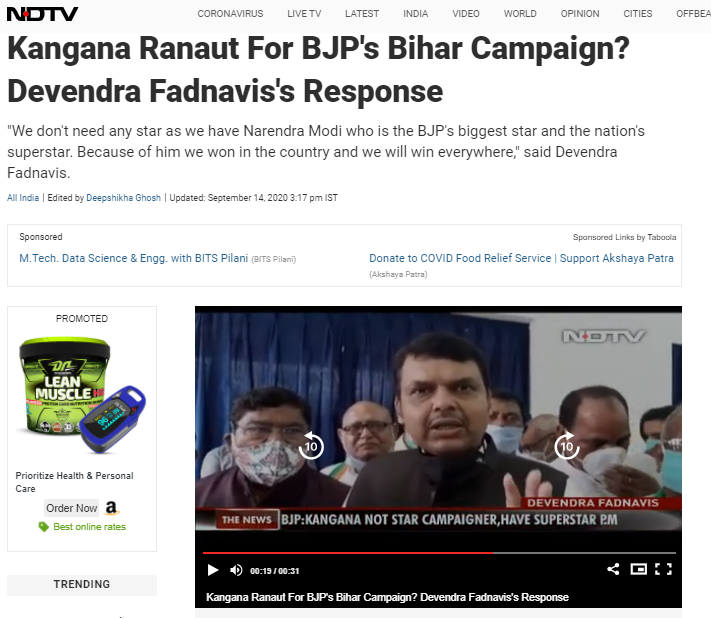 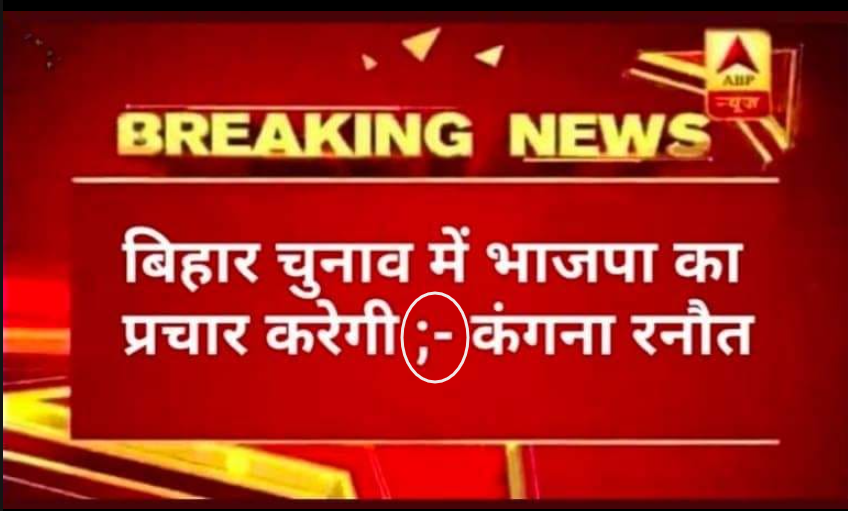 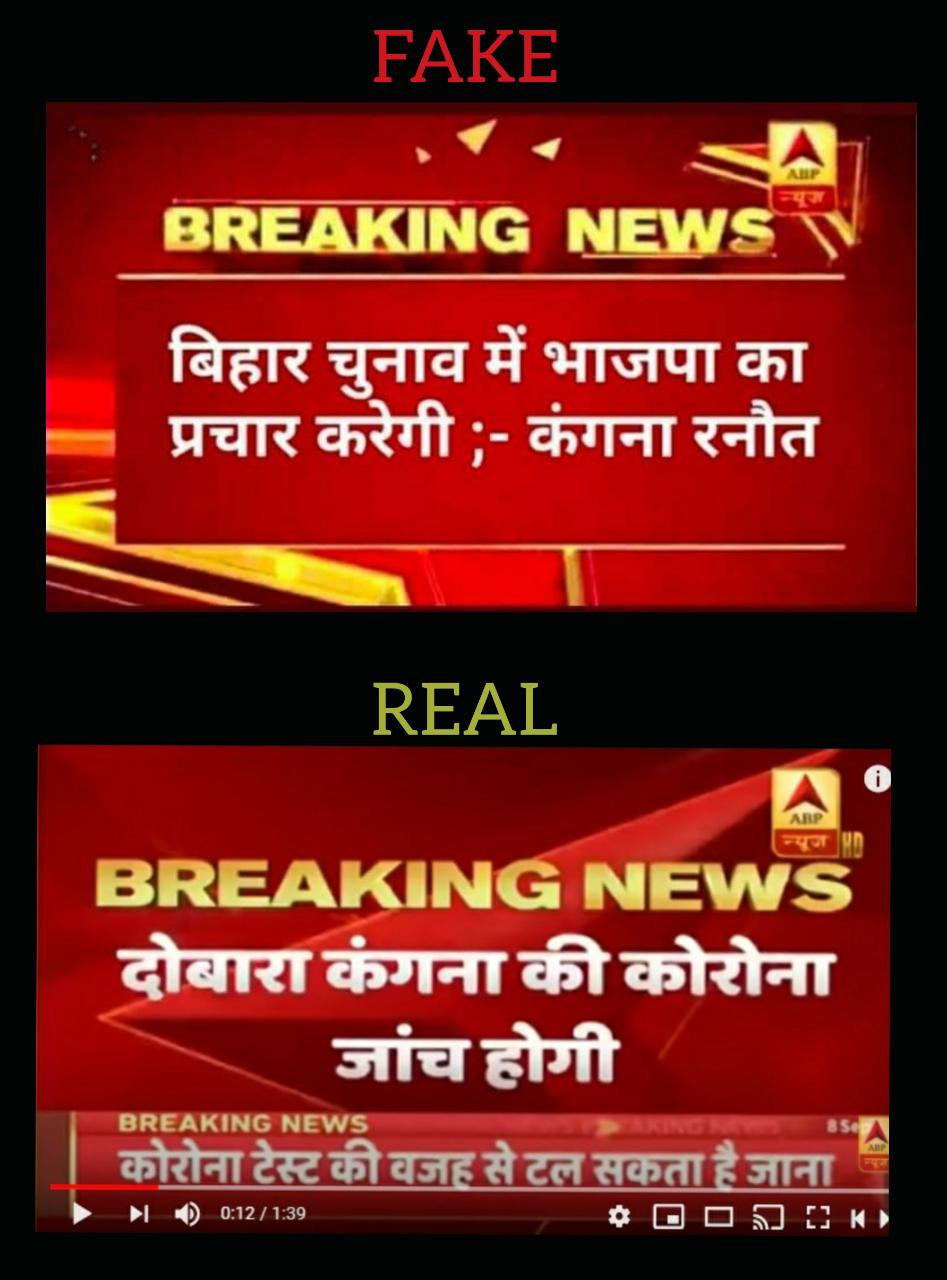 We also ran another keyword search but did not find any credible report to support the claim. And given the gravity of the statement, it would have definitely made headlines.

In conclusion, social media posts of ABP News flash claiming that Kangana Ranaut will campaign for BJP in Bihar election are false.