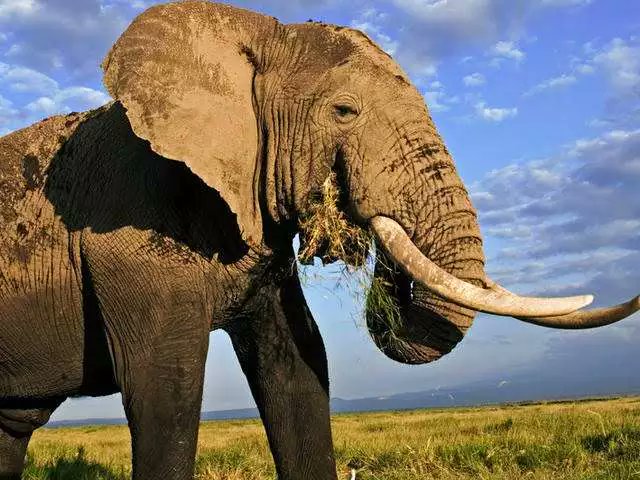 Baffled by hundreds of elephant deaths this year, authorities in Botswana have finally been able to solve the mystery.

After conducting thorough investigations, authorities have finally deduced that toxins in water produced by cyanobacteria killed the elephants. Cyanobacteria or ‘Toxic Blooms’ are microscopic organisms commonly found in water and sometimes in soil. Not all produce toxins but experts rue that toxic ones are occurring more frequently as climate change drives up global temperatures. 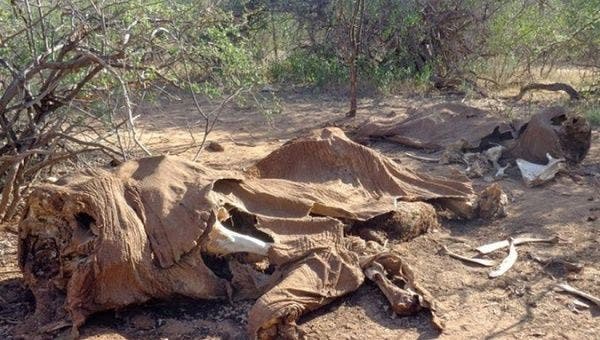 Cyril Taolo, Deputy Director of Botswana’s Department of Wildlife and National Parks, told a news conference that the number of elephant carcasses found since deaths were first reported around early May had risen to 330 from 281 in July.

“What we just know at this point is that it’s a toxin caused by cyanobacteria,” said Taolo, adding the specific type of neurotoxin was yet to be identified.

https://t.co/fYTGBXXXye
“The deaths were caused by poisoning due to cyanobacteria which was growing in pans” or watering holes, the principal veterinary officer of the Department of Wildlife and National Parks, Mmadi Reuben, told reporters. “

Some cyanobacterial blooms are known to harm human beings and animals and scientists are visibly worried about their potential impact as climate change leads to warmer water temperatures, preferred by cyanobacteria. 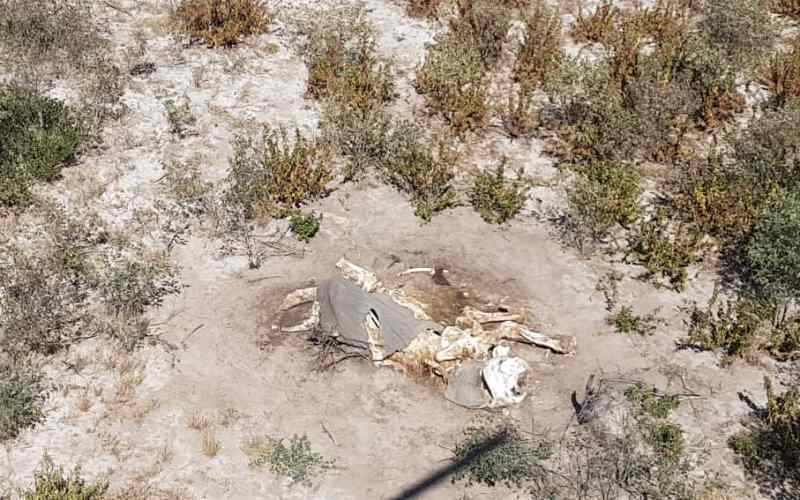 Incidentally, as per the Intergovernmental Panel on Climate Change, Southern Africa’s temperatures are rising at twice the global average.

Though the cause is yet to be identified, in neighbouring Zimbabwe, about 25 elephant carcasses were found near the country’s biggest game park. Authorities say they suspect bacterial infection.

(All images used in this report have been sourced from Twitter.)

Fact Check: Picture of a Gurukul in West Bengal shared as...