Ahead of the match against Mumbai Indians in the Indian Premier League (IPL), Dubai’s tallest building, Burj Khalifa has lit up in the colours of Kolkata Knight Riders (KKR).

The world’s tallest building showcased a breathtaking LED display and honoured KKR by lighting up in their colours (purple and gold). “Before the fireworks tomorrow, here’s the curtain-raiser! We won’t stop, on our way to the Top with upwards arrow above. Thank you @BurjKhalifa for lighting up in #KKR colours. What a welcome to the UAE tonight,” KKR tweeted.

Before the fireworks tomorrow, here’s the curtain raiser! We won’t stop, on our way to the 🔝

Thank you @BurjKhalifa for lighting up in #KKR colours.

Kolkata Knight Riders and Mumbai Indians will be facing each other at the Sheikh Zayed Stadium in Abu Dhabi later today.

Talking about facing Mumbai Indians, KKR skipper Dinesh Karthik had said that it is good for his side that they are facing Rohit-Sharma led side so early in the tournament.

“They (Mumbai Indians) have a team of world-class players, they are a strong lineup and the amount of IPL titles they have shows that. It’s good that we are playing Mumbai early in the tournament, every year is a different year, I am sure it will be a great game tomorrow,” Karthik had said during a virtual press conference.

Kolkata has a poor head-to-head record against Mumbai. The two teams have played 25 matches against each other, out of which 19 have been won by Rohit Sharma-led Mumbai.

KKR has bolstered their lineup with the addition of England skipper Eoin Morgan, Australian pacer Pat Cummins, USA pacer Ali Khan, and Australian spinner Chris Green. The side finished fifth in 2019 IPL and now it would be looking to go all the way. 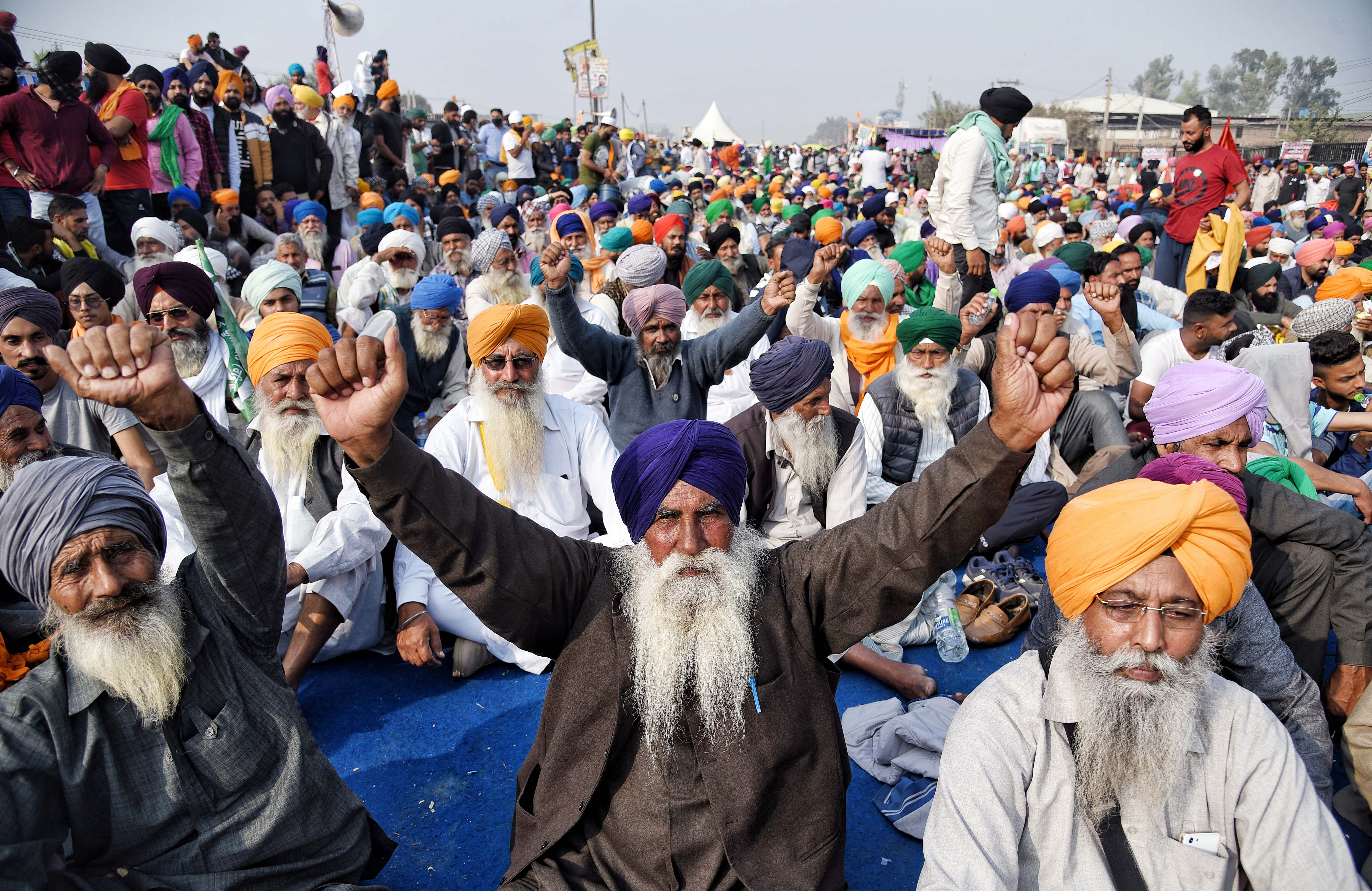