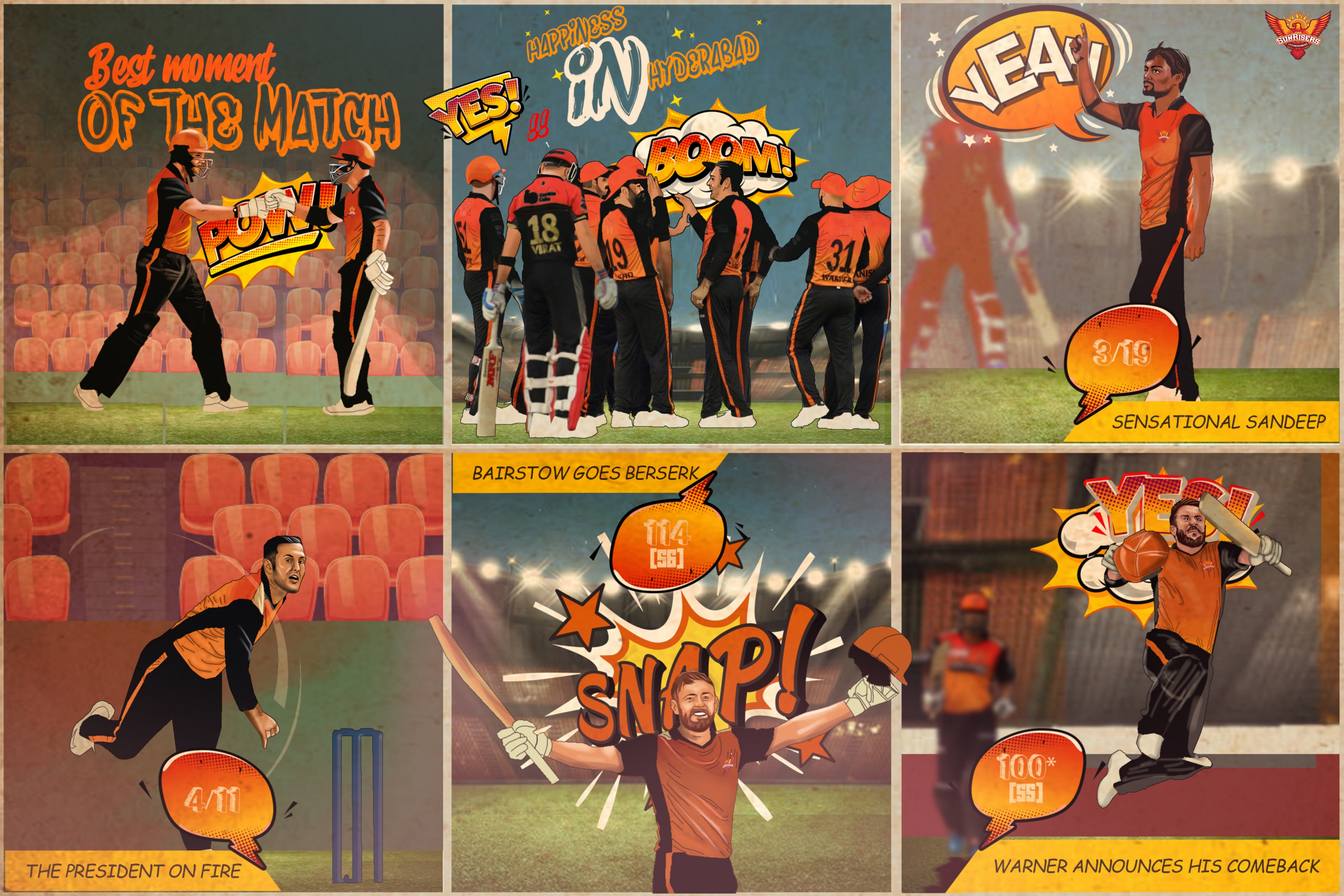 Virat Kohli and his team are ready to take on the orange army as Royal Challengers Bangalore(RCB) play against Sunrisers Hyderabad(SRH) on Monday. While RCB has been at the bottom of the table in the last three years of the IPL, the pressure on the team padded well with players like AB de Villiers amongst others, will be about performance that translates on field.

New coaches Michael Hesson and Simon Katic are scripting a new chapter in the RCB’s story of the IPL, leaving behind their past. The question is, will 2020 be a new chapter indeed, one that RCB can flaunt with pride? The combination of de Villiers and Kohli make for the team’s backbone, while other players will add their share of expertise on field. Aaron Finch is expected to open the batting with Devdutt Padikkal, while Chris Morris and Dale Steyn will add their punch too, to the Bangalore franchisee. However what RCB has to watch out for is the middle order batting, which can prove to be the weak link.

SRH has it’s woes to focus on and weak links to mend. Captain and opening batsman David Warner is likely to get the Hyderabad team off to a good start which will be instrumental to determine the team’s direction towards success.

Afghani player Rashid Khan is one of the lethal bowlers that SRH can bank on. Khan however says his focus is on bowling economically rather than bowling some hard knocks, as it helps bowlers on the other end to take wickets.

SRH has won the championship back in 2016 and four years later, they hope to take home the trophy again. RCB on the other hand has played three finals but lost in all three and the trophy eludes them. In 2016 RCB lost to SRH and hence RCB with it’s big line up of players, cannot underestimate the orange army.

For which team will day 3 of the IPL prove to be lucky for? The red brigade or the orange army?