Home Big Story Gala IPL Weekend: Here’s all you can look forward to in the...
ShareTweetGoogleWhatsappPrint
Mail

The excitement builds up for cricket fans this weekend as the 13th edition of the Indian Premier League (IPL) begins on Saturday, September 19, in the UAE. The gala cricketing event gives way to some much-needed cheer post the lockdown in wake of the COVID-19 pandemic.

CSK captain MS Dhoni who is back on field playing competitive cricket after more than a year, has the added responsibility of balancing the team’s performance in the opening match against the defending champions. What is missing this year in Dhoni’s team, is the experience of Suresh Raina and Harbajan Singh who have opted out of IPL citing personal reasons.

The T20 Cup in Australia, scheduled to be in October-November was postponed, leading to the BCCI finding a window to hold the gala cricketing event.

With rising COVID-19 cases in India, matches have been moved to the Middle East. The main focus is a bio-secure IPL environment for players on the field. Matches will be held in Dubai, Sharjah and Abu Dhabi. The Abu Dhabi Sports Council is working hard too, to ensure things go smoothly during the IPL.

While the teams have been training rigorously ahead of the #Dream11IPL, a look at behind the scenes on how Abu Dhabi Sports Council has been keeping things safe for the teams.#Dream11IPL | @AbuDhabiCricket pic.twitter.com/m0ulxJU1Xi

There are Standard Operating Procedures (SOPs) in place that need to be followed by the teams and support staff. Cricket fans will not be allowed into the stadiums to watch the match to avoid crowding and maintain safety norms.

IPL teams have reached Dubai well in advance as a 14-day quarantine rule needs to be followed before players can step out for practice sessions. Earlier 13 personnel of BCCI had tested positive and were isolated according to the BCCI.

It’s the small details that matter 👌. For me even couple of centimeters are crucial for the balance of a bat. I LOVE taking care of my bats 😍 pic.twitter.com/oJ4Tqk5UfP

What will be creating history this time in IPL, is the inclusion of 29-year-old bowler Ali Khan from the USA as he is set to play for Kolkata Knight Riders(KRR) on September 23 in their match against Mumbai Indians(MI). Khan replaces Harry Gurney, who pulled out of the IPL owing to a shoulder injury. 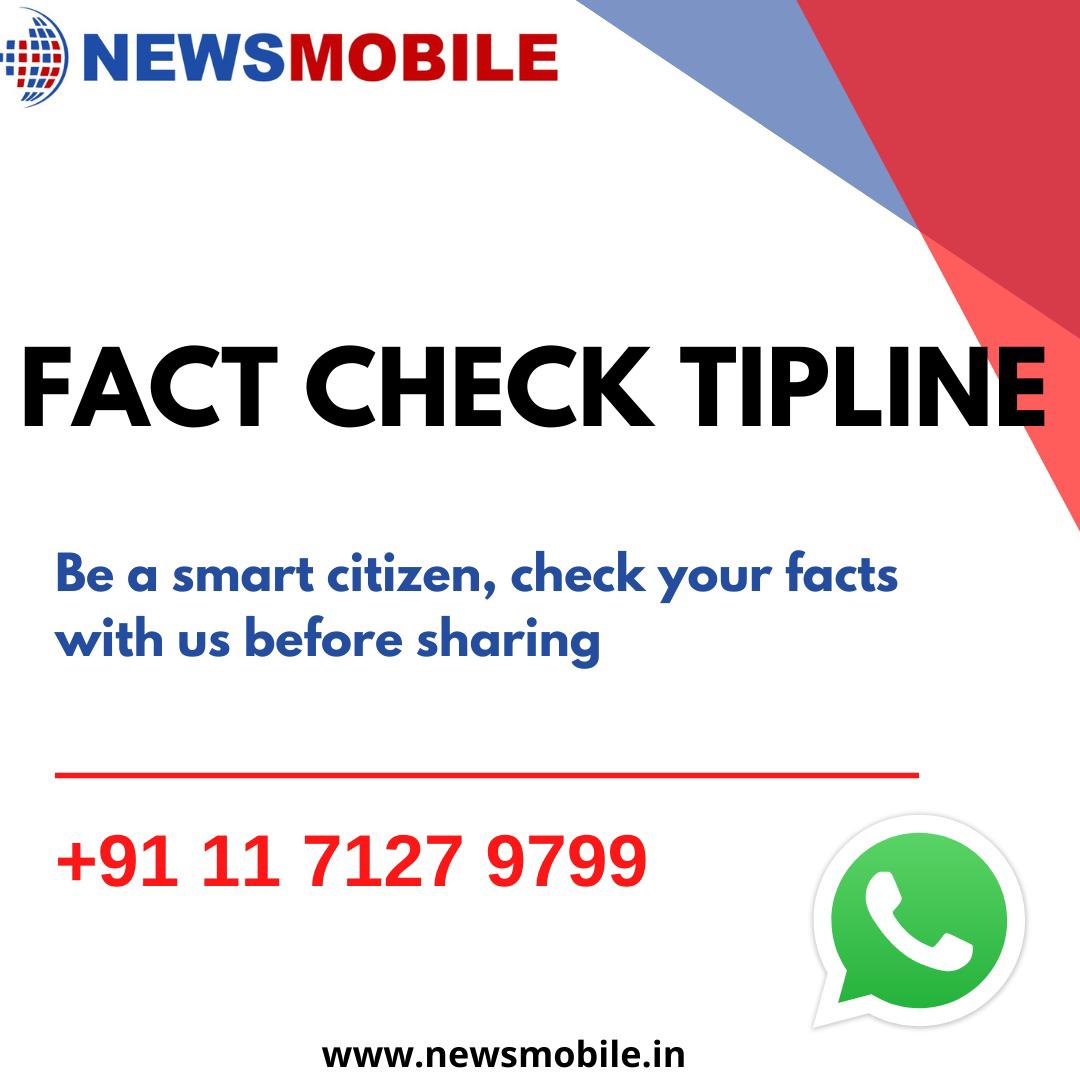