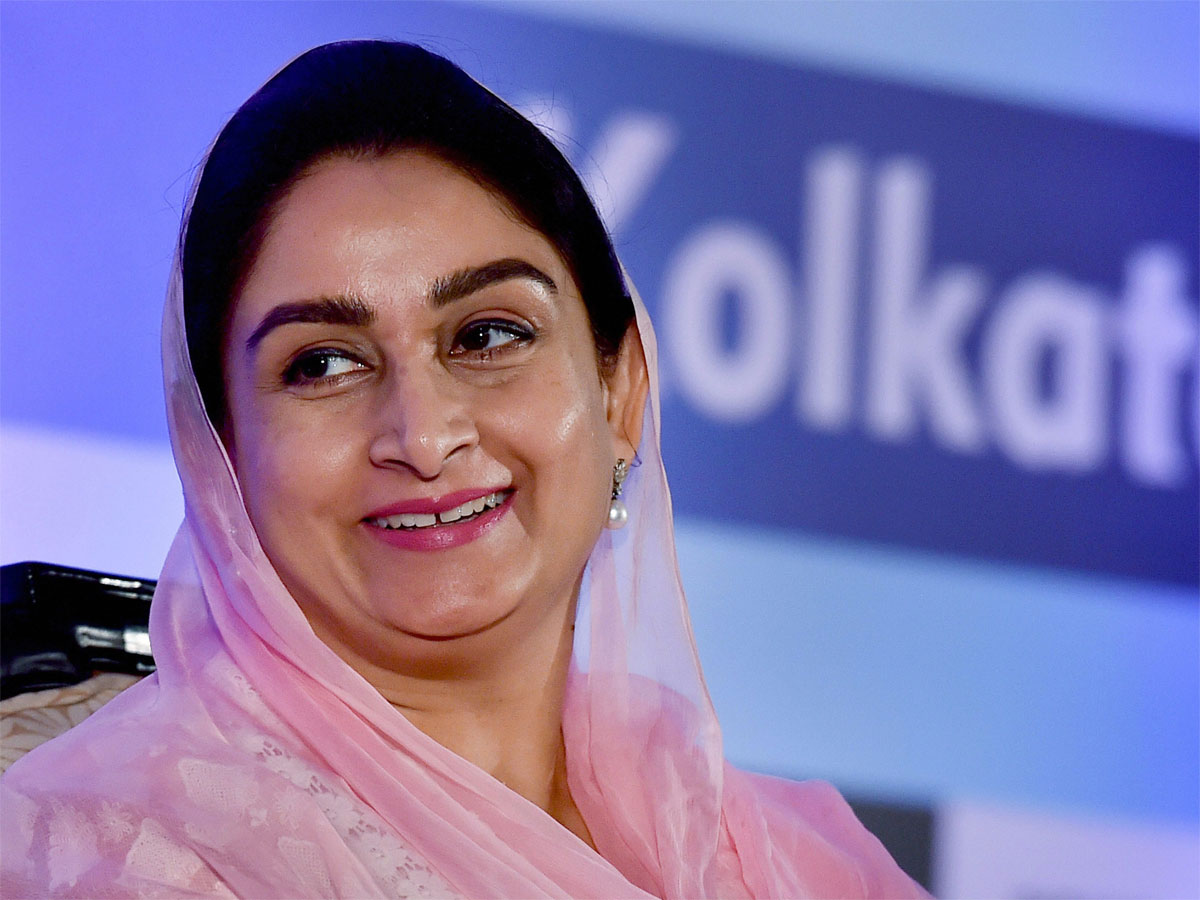 The President has directed Narendra Singh Tomar to take the additional charge of the Ministry of Food Processing Industries.

“I have resigned from Union Cabinet in protest against anti-farmer ordinances and legislation. Proud to stand with farmers as their daughter and sister,” Harsimrat Kaur Badal said in a tweet.

The resignation came soon after Shiromani Akali Dal (SAD) leader Sukhbir Singh Badal opposed the two farmer-related bills in the Lok Sabha. SAD is an ally of ruling National Democratic Alliance at the Centre and in Punjab.

The two bills seek to replace two ordinances brought earlier by the NDA government and were taken up together for discussion in the Lok Sabha.

Sukhbir Singh Badal, who had earlier opposed the bill to amend Essential Commodities Act, on Thursday opposed the Farmers’ Produce Trade and Commerce (Promotion And Facilitation) Bill, 2020 and the Farmers (Empowerment and Protection) Agreement on Price Assurance and Farm Services Bill.

Punjab Chief Minister Amarinder Singh said that Harsimrat Kaur Badal’s decision to quit Union Cabinet is another in the long chain of theatrics being enacted by SAD, which has still not quit the ruling coalition.

“Harsimrat Kaur’s decision to quit Union Cabinet is another in the long chain of theatrics being enacted by Akali Dal which has still not quit ruling coalition. It’s motivated not by any concern for farmers but to save their own dwindling political fortunes. Too little too late,” he said in a tweet.