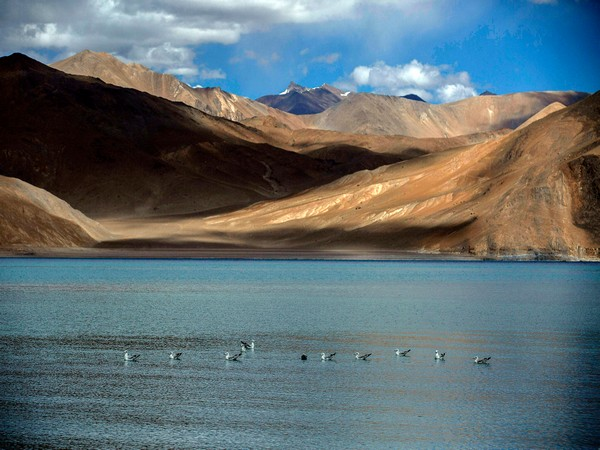 Chinese troops have set up loudspeakers that belt out Punjabi numbers at their forward posts! This comes in the wake of Indian troops setting up an around the clock observation at the dominating height near Finger 4, overlooking the positions of the Peoples Liberation Army.

According to sources the post at which the Chinese Army has put up loudspeakers is under 24×7 constant watch by Indian soldiers and it is possible that the Chinese might be indulging in such drama to distract our troops or perhaps just relieve the pressure.

India and China had a recent incident near Finger 4 where more than 100 rounds were fired between the troops of the two sides on September 8.India and China have had at least three firing incidents between their troops in Eastern Ladakh in the last 20 days over the ongoing territorial dispute there.

“The first incident happened when the Indian Army preempted the Chinese attempt to occupy heights near Southern Bank of Pangong lake between August 29-31 while the second incident occurred near Mukhpari height on September 7,” Army sources said.

In the third incident, which occurred on September 8 near the northern bank of Pangong lake, troops of both sides fired more than 100 rounds as the Chinese side was behaving in a very aggressive manner, Army Sources said.

The incident took place at a time when the Indian foreign minister had gone to Moscow for the Shanghai Cooperation Organisation meeting and met his Chinese counterpart to address the border issues.

As per discussions, the two sides were supposed to hold Corps Commander-level talks but the date and time have not yet been confirmed by the Chinese side, so far. India and China have held multiple rounds of talks since April-May at both military and diplomatic level but it has not yielded any significant results till now. 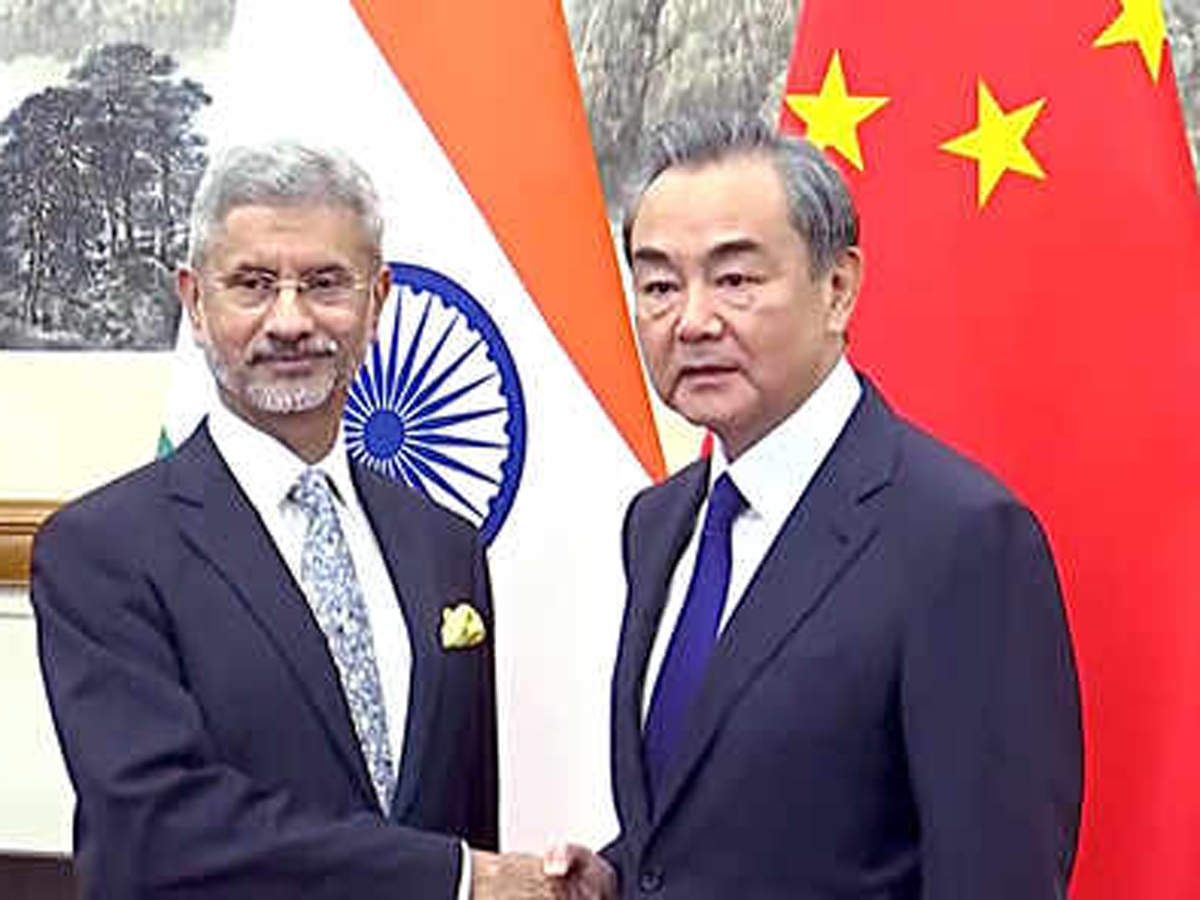