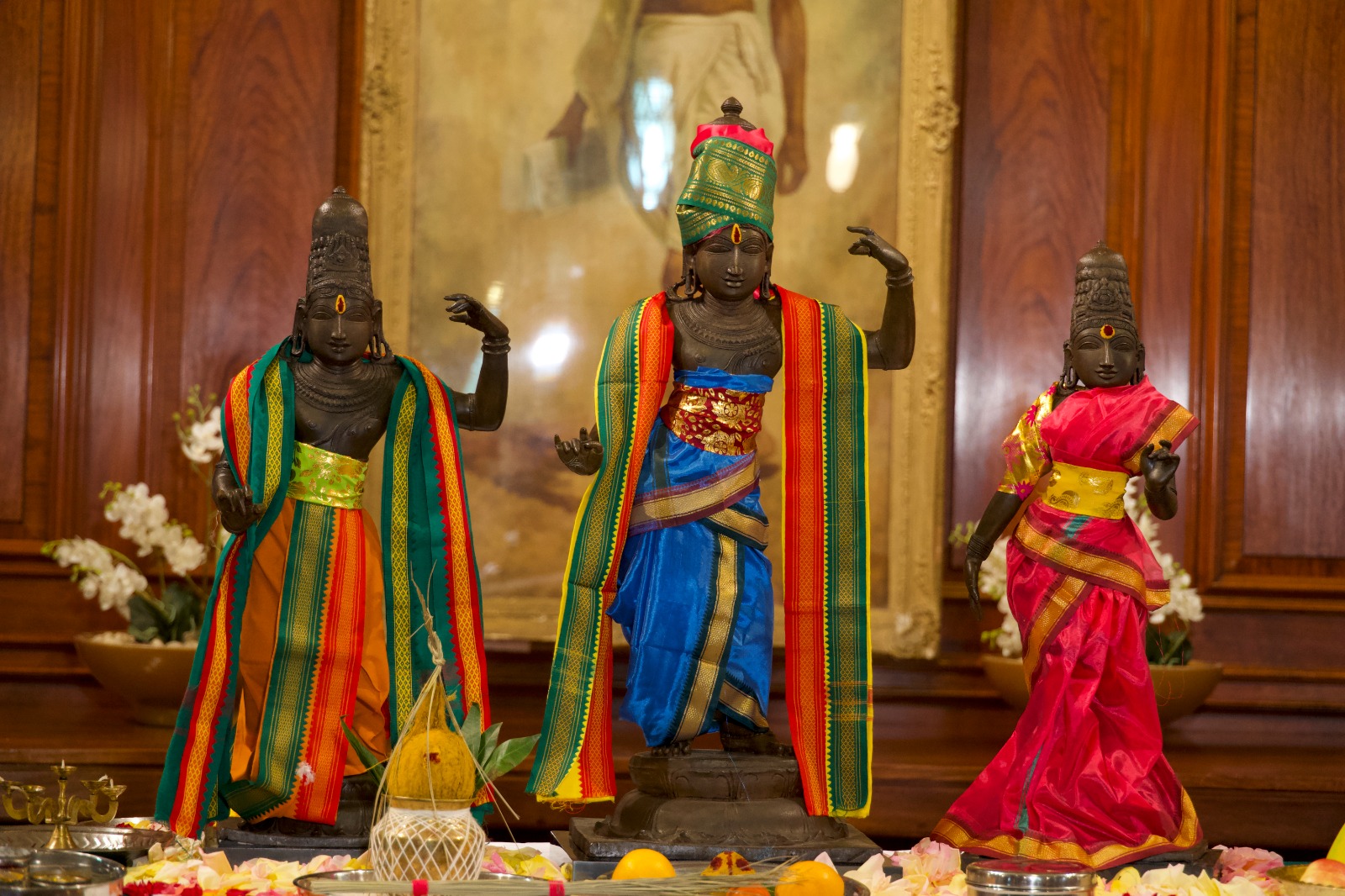 On Tuesday, the British police handed over ancient idols of Lord Ram, Lakshman and Sita to India. These idols which were stolen from Tamil Nadu in 1978, have been returned as part of growing efforts to get back Indian artefacts from across the globe.

The handover ceremony took place at India House and was attended by officials of the Metropolitan Police. Union minister for culture and tourism Prahlad Singh Patel attended remotely from New Delhi. Some Chennai officials attended the ceremony as well.

These idols were stolen from a temple located in the Nagapattinam district. They were handed over to the police voluntarily by an unidentified UK-based collector who got to know that they were stolen property. As per officials, S Vijay Kumar of the India Pride Project provided information for tracing and identifying the idols.

Also Read: Son of a farmer to Japan’s PM: All you need to know about Yoshihide Suga

Prahlad Patel said that only 13 Indian artefacts were returned to the country between 1947 and 2014. However, since 2014, more than 40 such items have been returned to India. “Efforts are also on to return one idol from the British Museum”.

Indian high commissioner Gaitri Kumar thanked the police for their efforts to recover the stolen idols and called it an “auspicious day.”

Tim Wright, detective chief inspector of the Metropolitan Police said, “The Metropolitan Police are proud to have been involved in the return of these Chola bronzes to India. Not only are they beautiful and historically significant, they are of course of religious importance, and therefore it is particularly gratifying that they are to be returned to the temple from which they were taken”.