Home Home Slider Son of a farmer to Japan’s PM: All you need to know... 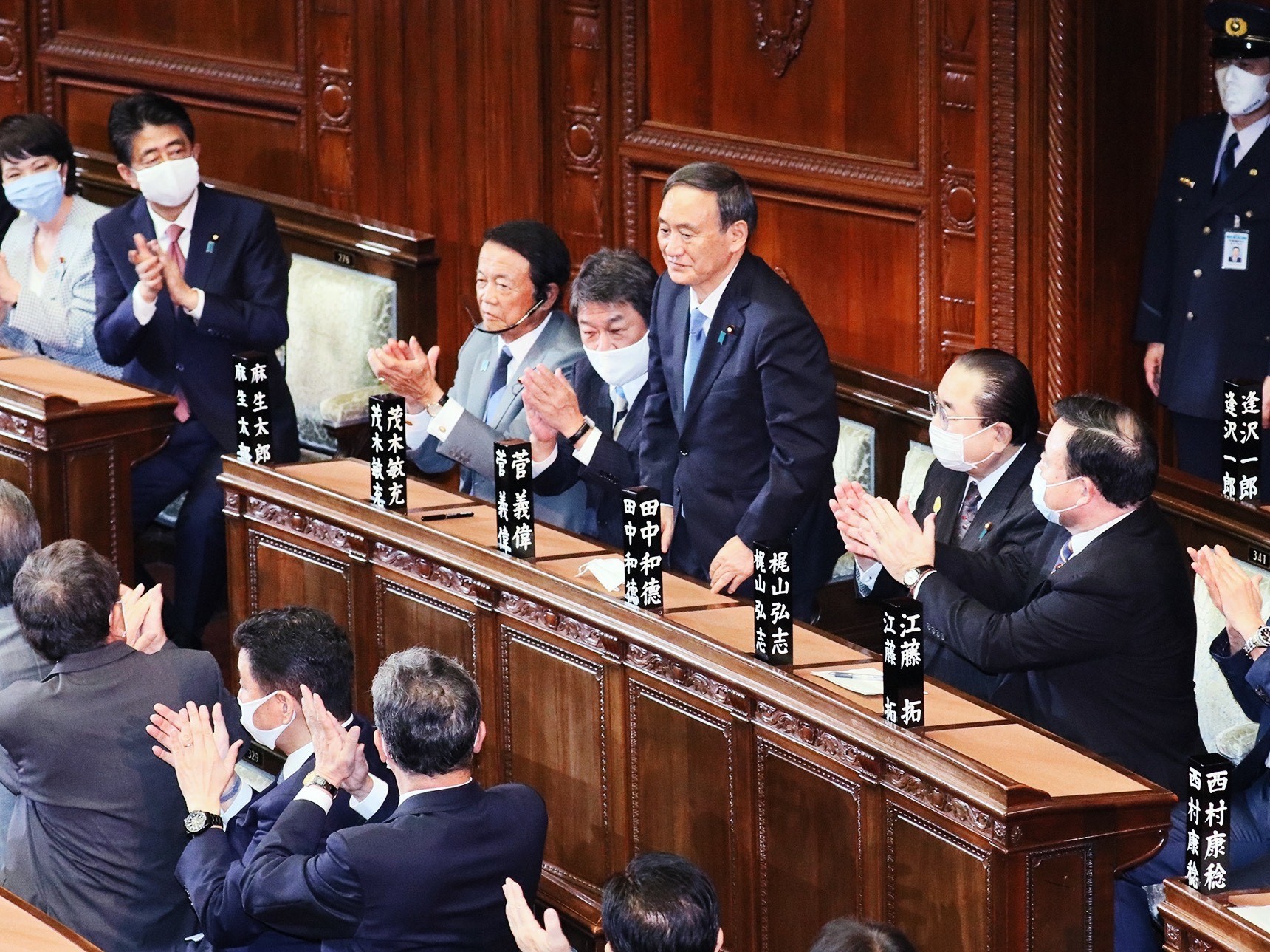 The son of a strawberry farmer, who for long has been among one of the most trusted lieutenants of Shinzo Abe serving as the PM’s Cabinet Secretary, Yoshihide Suga is now the new Prime Minister of Japan. 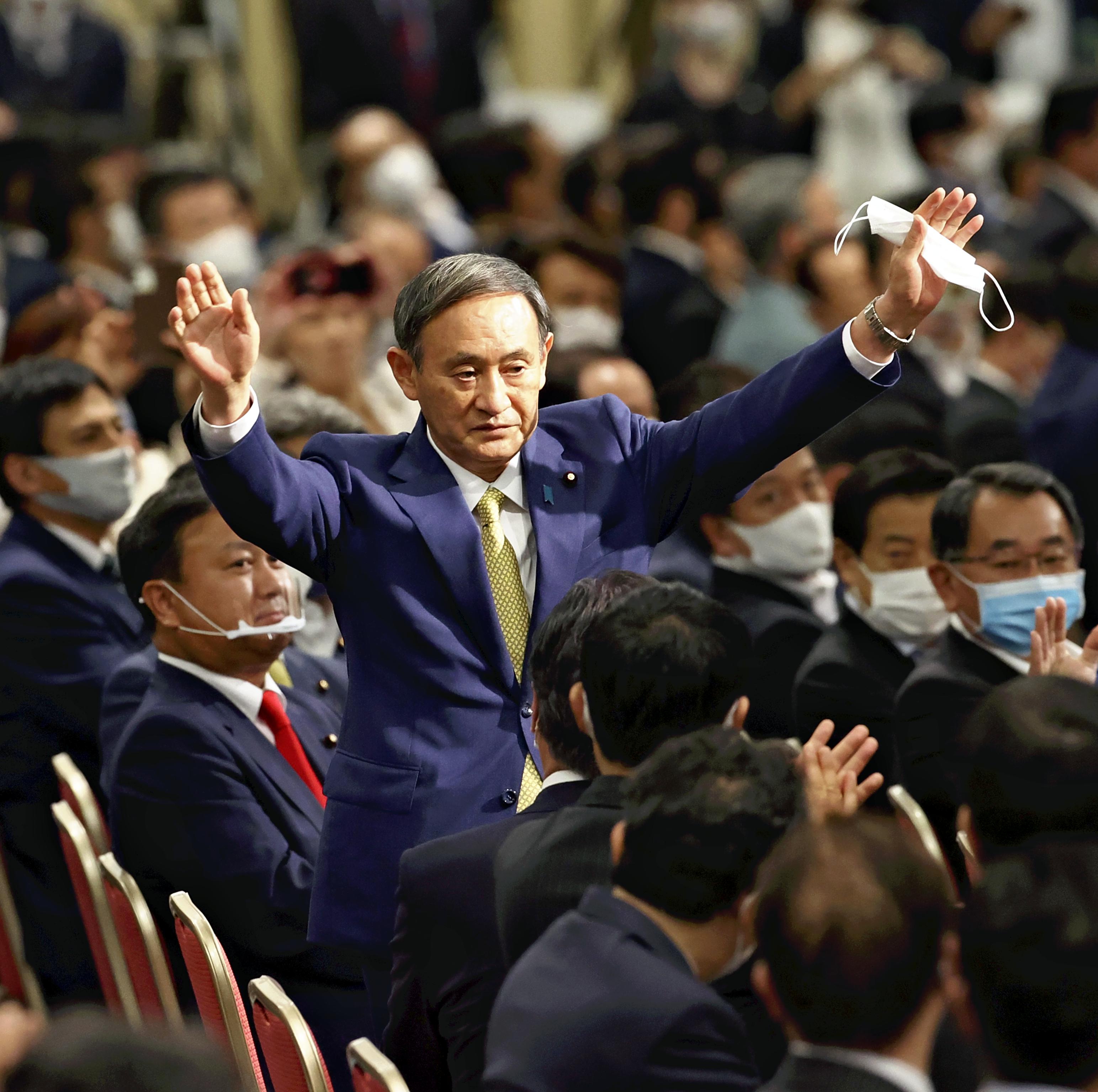 Known as a pragmatic and strategic deal-maker, Suga emerged as the front runner for Japan’s top job as he was voted in as the new leader of the ruling Liberal Democratic Party (LDP) securing a whopping 70 per cent votes in his favour.

Mr. SUGA Yoshihide was designated as the 99th Prime Minister of Japan. pic.twitter.com/qiqrH1jux2

Japan’s Foreign Minister Fumio Kishida and former Defence Minister Shigeru Ishiba, who were also in the fray, were left way behind in the race. 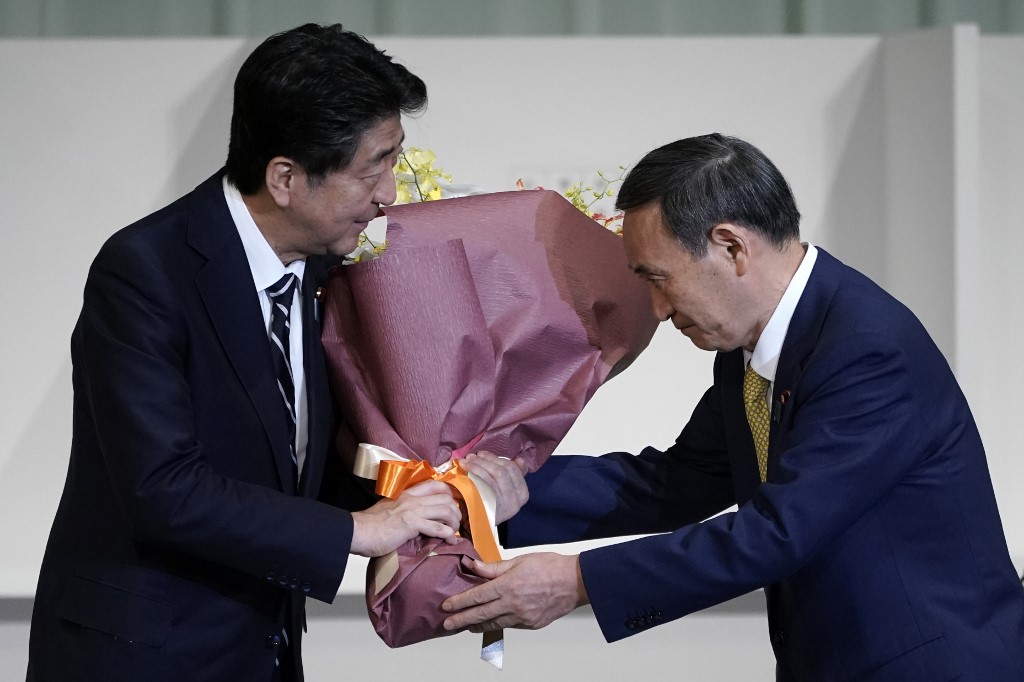 71-year-old Suga grew up in rural Akita prefecture and moved to capital Tokyo after High School. For a living and to save money for university education, he did multiple odd jobs including working at a cardboard factory and at the famed Tsukji fish market.

Though he did take up a salaried job, politics was his calling and he decided to contest the the Yokohama City Council elections. From then onwards there was no looking back and he became the right hand man of Prime Minister Shinzo Abe. He is one of the very few leading Japanese lawmakers who do not belong to an elite political family.

He is widely acclaimed for being a strategic partner to Abe’s efforts to enact  his signature ‘Abenomics’, a series of economic policies directed towards increased government spending and structural reforms and providing monetary stimulus to propel Japan’s economy. 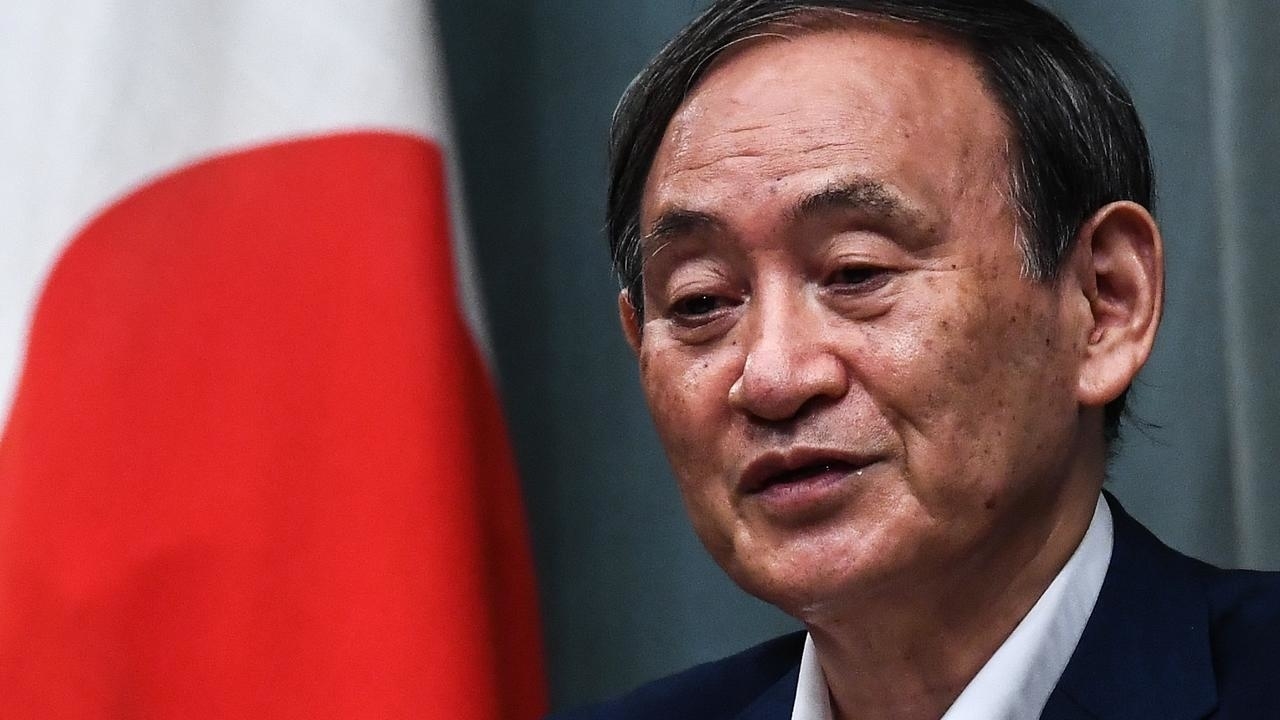 The hunt for a new Japan PM began last month when Shinzo Abe announced last month that he would be stepping down due to medical complications arising due to colitis. With Suga being voted as the new leader of LDP, he is likely to be chosen as the Prime Minister in a parliamentary vote later this week.