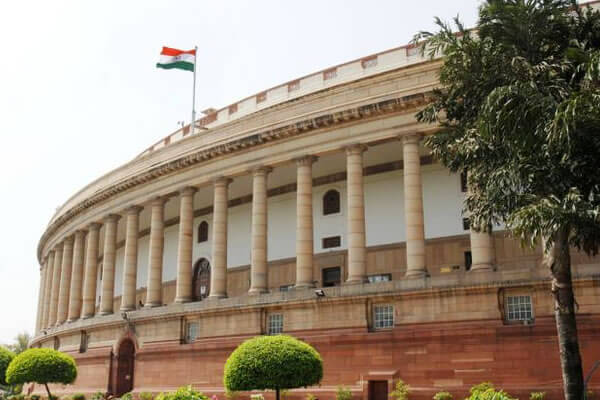 Here are the key takeaways from Day 3 of the Monsoon Session of the Parliament:

1. As per news agency, ANI, Defence Minister Rajnath Singh will make a statement on the India-China border issue in Rajya Sabha tomorrow.

Earlier today, while talking about the National Education Policy 2020 at a national webinar, Defence Minister Rajnath Singh had said that NEP is a historical and visionary start in India’s education sector.

“The mother tongue and local language have been given importance in the new education policy. Our mother tongue is not only a way of expression but also an easy medium to learn,” he added.

2. Congress MP Adhir Ranjan Chowdhury said in the Lok Sabha that several Indian leaders and people from other sections of society were under surveillance by China and urged the government to create “an impregnable firewall” to resist the “menacing syndrome” of “digital aggression”.

He added, “From President, Prime Minister to common people, all are under Chinese surveillance. I don’t know if we have any way out. Coronavirus came to India from China, China is doing physical aggression in Ladakh and now it is doing digital aggression.”

Speaking about this in the Upper House, Union Health Minister Dr Harsh Vardhan said, “It has been chosen without any bias, and in the most objective manner because it is the oldest Ayurveda institution created by the government back in 1956. This is the only collaborating centre for the WHO in the whole world for Ayurveda.”

4. Moving the Banking Regulation (Amendment) Bill 2020 for passage of the House, Finance Minister Nirmala Sitharaman said the legislation had been brought to protect the interest of depositors. The bill will replace an ordinance brought earlier by the government.

The Lok Sabha took up this bill for consideration to address the potential disruptions in the financial system by providing for the Reserve Bank of India to prepare a scheme for reconstruction or amalgamation of the banking company without the necessity of first making an order of moratorium.

5. The Tatas won the contract for the construction of the new parliament building at a cost of ₹ 861.90 crores. The Tata group beat Larsen and Toubro, who had submitted a bid of ₹ 865 crores for the contract. The project is expected to be completed in a year.