Home Home Slider Blood saturation reading to Product Red; all you need to know about... 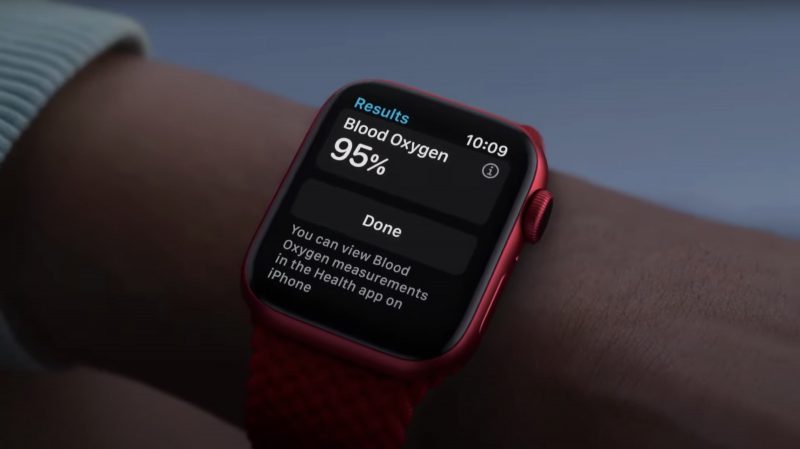 The much-awaited Apple unveiling happened at the special ‘Time Flies’ event held on Tuesday in the US.  Apple announced the launch of Watch SE, Watch Series 6, iPad Air, 8th generation iPad, and a few new services. 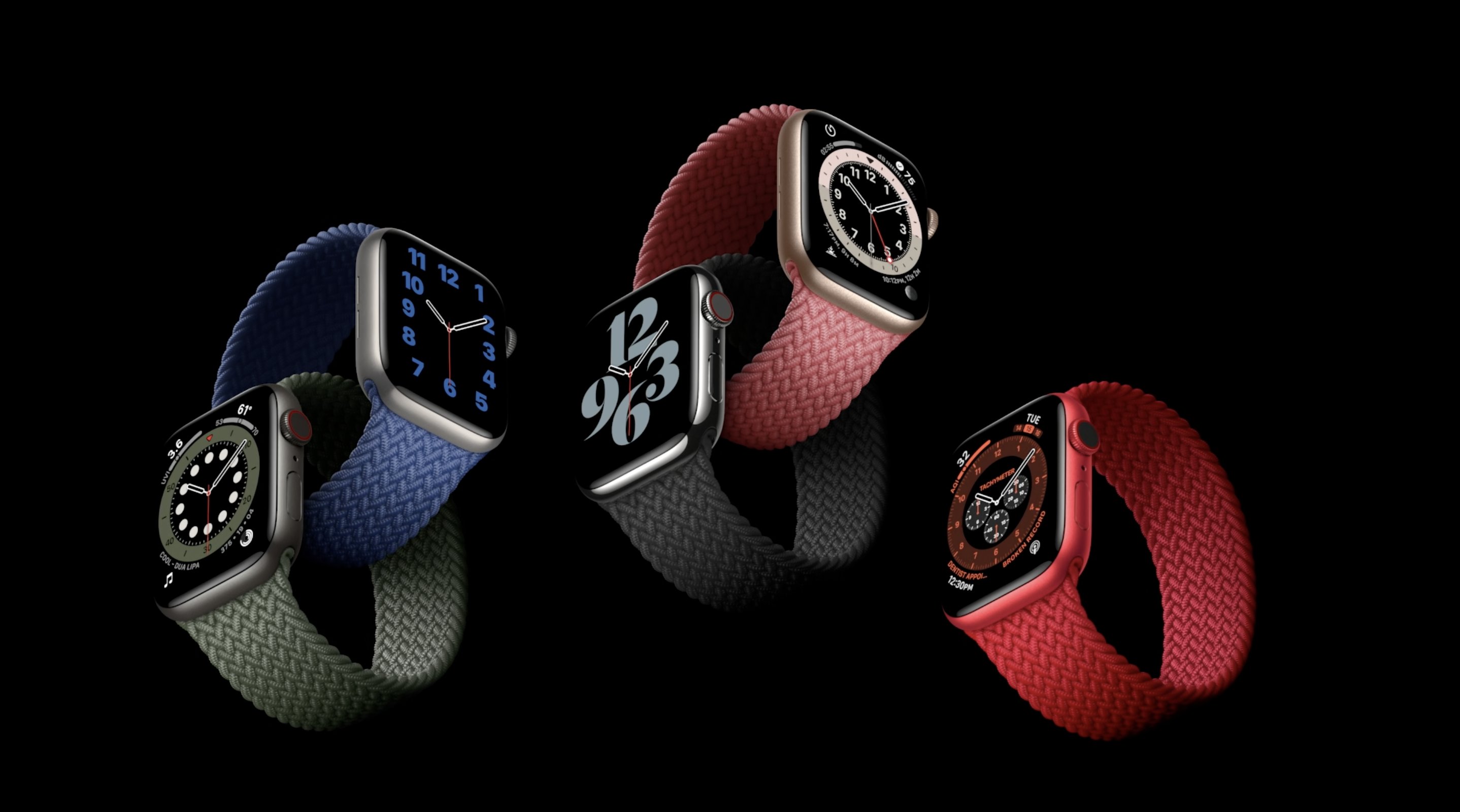 The watch segment includes measurement of blood oxygen levels, right from the wrist. They have added a sensor to track blood oxygen saturation, that will track information about breathing and heart rate.

Also, for the first time, they will have the colour red available as a variant. The device also features a new S6 chip processor. The new chip is said to be 20% faster than the Series 5 chip. 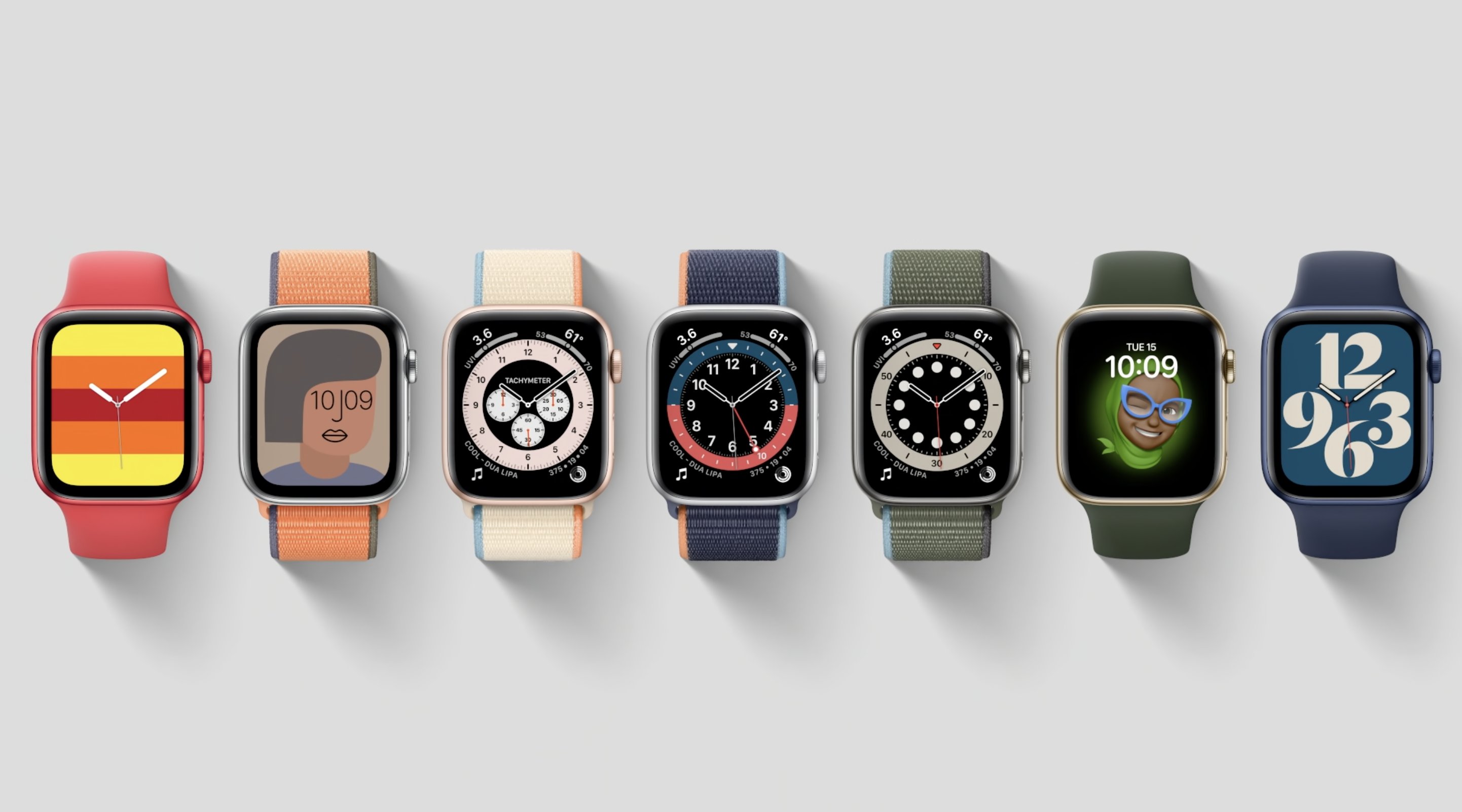 Apart from the watches, the new iPad (8th generation) was also unveiled.

October is when the new iPad Air will be available in India.

It is the first iPad since the iPad Pro to get an edge-to-edge display. The device features a 10.9-inch Liquid Retina display, with relatively small bezels around the edges. It will retain the touch ID but is definitely more powerful than the previous-gen model.