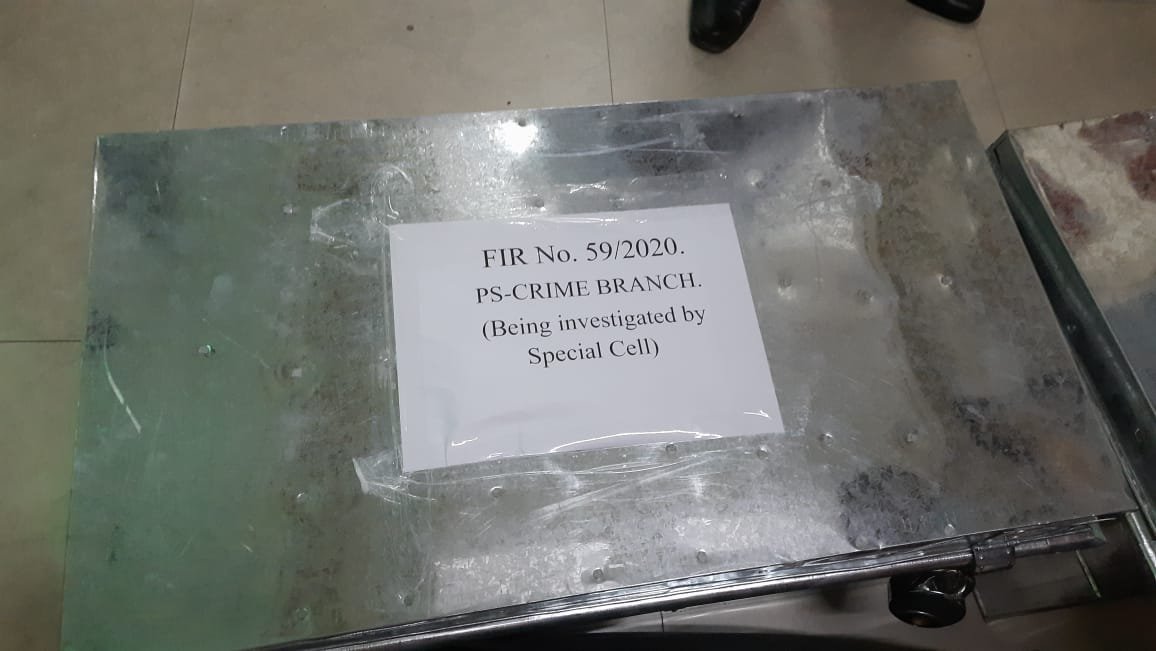 The Delhi Police special cell on Wednesday reached Karkardooma Court and filed a chargesheet in the Delhi violence case stating that anti-Citizenship Amendment Act (CAA) WhatsApp groups were used to fuel violence in North-East Delhi in February this year.

The chargesheet was filed under the sections of the UAPA/IPC/Arms Act in the Delhi violence case. The Delhi Police said that they are relying on digital evidence, WhatsApp chats, and call detail records (CDRs), and that it has also received sanction from the Centre and the state in this regard.

Delhi Police informed the Court that it will be filing a supplementary chargesheet as the investigation is underway. DCP Special Cell, Pramod Kushwaha represented himself before the court of Special Judge Amitabh Rawat.

“The evidence includes WhatsApp chats of February 24. That was the time when the violence took place. At that point, key conspirators were guiding their foot soldiers about violence in the area. The conspirators used a WhatsApp group to incite violence in Seelampur and Jaffarabad areas. A total of 25 WhatsApp groups were specially created for 25 protest sites. The impression was given that they were anti-CAA protest group, but through these groups, conspirators were guiding the people on the ground,” Delhi police said.

“Some WhatsApp chats have been deleted. But whatever has been recovered has been submitted as the evidence. Police identified each group. Each group has got its own role in the conspiracy. Three levels of conspirators were there – Top-level, Middle-level conspirators and foot soldiers who were rioters,” it added.

The police said that there are around 20,000 pages in the chargesheet from which the operative part is 2,692 pages and the total pages including the annexure are around 17,500. There are 747 witnesses, it stated.

“Today’s chargesheet does not have the names of Umar Khalid and Sharjeel Imam. They will be in the supplementary chargesheet as their arrest was made just a few days before the filing of the chargesheet,” Delhi Police said.

A total of 53 people died and 581 got injured in North-East Delhi violence in February this year.