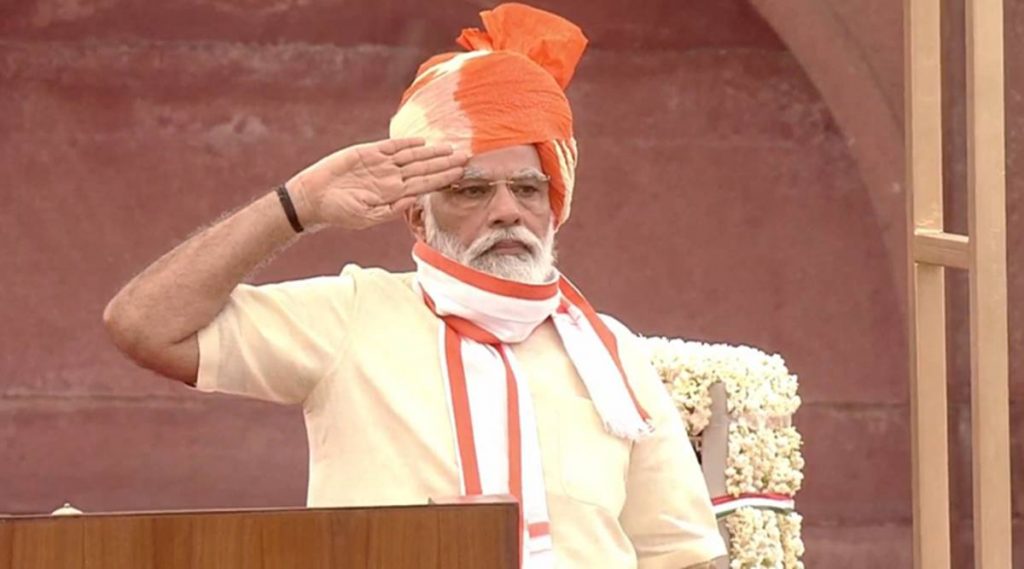 Nirav Shah, Deputy Mayor, Surat City told ANI, “We started this initiative 15 days ago. I think we will be able to plant 70,000 saplings by September 16.”
“The Prime Minister always urges everyone to celebrate his birthday by doing an activity which will be beneficial to the people. So this time we have come up with the idea to plant 70,000 saplings across the city which will increase the oxygen and will be beneficial for the future generation,” he added.

Gujarat: 70,000 saplings to be planted in Surat to mark PM Narendra Modi’s 70th birthday that falls on September 17. Nirav Shah, Deputy Mayor, Surat City says, “We started this initiative before 15 days, I think we will be able to plant 70,000 saplings by September 16.” (14.9) pic.twitter.com/BJPARtttN0

The textile city of Surat has come up with the idea to turn the city greener and pollution-free by planting saplings.

Also Read: How can our heroes be Mughals, Yogi asks as he renames Agra Mughal Museum after Shivaji

This initiative started 15 days ago, according to the Deputy Mayor. On September 16 they will achieve their target of planting 70,000 saplings. Later on September 17, they will plant more saplings than the target set which in turn is going to be beneficial for the residents of the city.

Various associations and business groups have joined this initiative and on Monday 500 employees of KP Sanghvi and Sons planted saplings and pledged to water and protect them.

Speaking to ANI, Jitendra Madhiya, manager, KP Sanghvi and Sons said, “We have planted thousands of saplings and have urged other people to join this initiative on the occasion of PM Modi’s 70th birthday.”