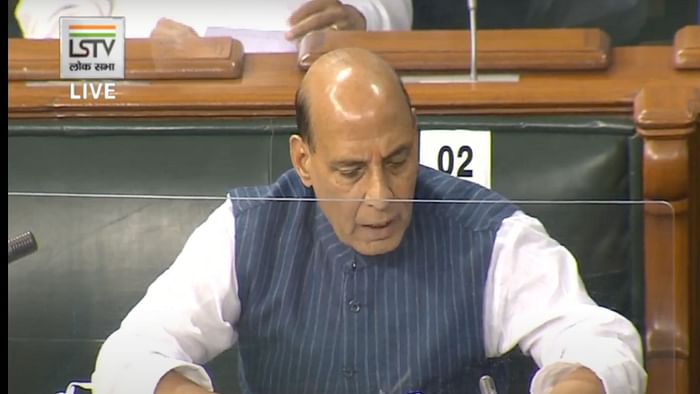 Defence Minister Rajnath Singh spelt out India’s position vis-a-vis the ongoing border standoff with China in Lok Sabha on Tuesday. Sending out a stern message to China, he said that India Won’t accept any move to change the status quo at the Line of Actual Control (LAC).

Reiterating that Indian Army has successfully foiled transgression attempts made by the Chinese, he however said that India and China border issue remains unresolved since “China disagrees on border”.

Making a Statement in the Lok Sabha https://t.co/WhKvacGV1L

The border issue with China remains unresolved and India China has accepted that the borders between India and China is still unmarked.

Both India and China agree that to maintain peace and tranquility in the India-China border areas, it is essential for the further development of bilateral relations.

India and China border issue remains unresolved. Till now, there has been no mutually acceptable solution. China disagrees on border.

China doesn’t recognise the traditional and customary alignment of the boundary. We consider that this alignment is based on well-established geographical principals.

We have told China through diplomatic channels that the attempts to unilaterally alter the status quo were in violation of the bilateral agreements. 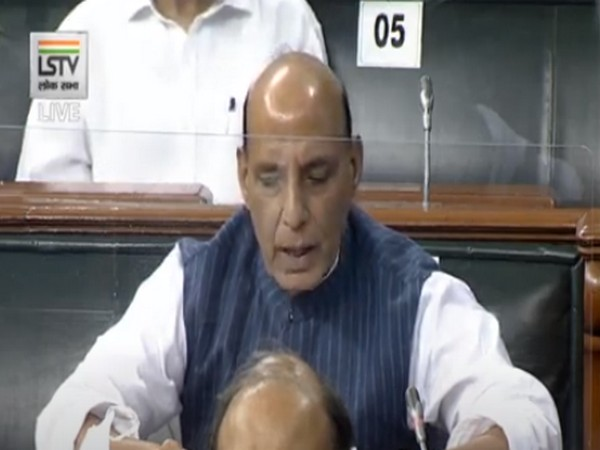 China believes customary lines are different. Since 1960 onwards, there has not been any agreement. We need patience to deal with the matter. Peace and tranqulity is important and is agreed to by both nations. China has encroached on 38,000 sq km land in Ladakh, over 5,000 sq km area ceded by Pakistan in Jammu & Kashmir and it also claims Arunachal. Bilateral relations are affected if peace and tranquility is disturbed.

From April onwards, the deployment and armaments have been beefed up by China at LAC. China has increased its presence on LAC since May. We tried to talk to China via various agreements. Faceoff in Galwan in mid-May in which China attempted incursions at several places. Our troops responded to reciprocal action for disengagement.

On June 15, there was a violent faceoff where our braves acted. The June 15 incident in Galwan saw sacrifices made, but it also inflicted losses on the Chinese. In difficult times, our army is keeping safe. There should be no doubt on india’s determination. We want resolution through dialogue.

We want peaceful resolution to the standoff. Key principles are to respect the LAC and not change the status quo. All agreements need to be respected.

We have taken several measures to take on Chinese forces. The Chinese sides have beefed up with artillery and ammunition. There have been counter deployment as a measure. Our armed forces will deal with this. And today also the LAC is secure. We are proud of our armed forces.

In meeting with Chinese Defence Minister, I clearly stated that while our troops had always taken a responsible approach towards border management, but at same time there should be no doubt about our determination to protect India’s sovereignty and territorial integrity.

I want to assure that the morale of our armed forces is high. No one should doubt it. PM’s visit to Ladakh has sent a message that people of India stand behind Indian armed forces.

In past too, we have had situations of prolonged stand-offs in border areas with China which were resolved peacefully. Even though situation this year is very different both in terms of scale of troops involved and number of friction points, we remain committed to peaceful resolution.

Troops are accordingly being provisioned with suitable clothing, habitat and required defence wherewithal. They are capable of serving at forbidding altitudes with scarce oxygen and in extremely cold temperatures, something that they’ve done over last many years at Siachen and Kargil.