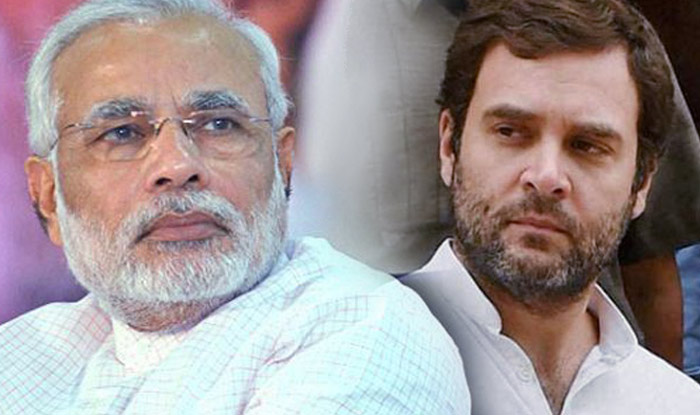 Did no migrant workers die during the COVID-19 induced lockdown phase if the Centre does not have any record of the same, said Congress leader Rahul Gandhi on Tuesday targeting the Central government.

The Wayanad MP launched an attack on the Centre following a written reply by the Ministry of Labour and Employment on Monday, in which it had said that the government has “no such data available” on the number of migrant deaths or the job losses.

“Modi government does not know how many migrant workers died and how many jobs were lost during the lockdown. If you didn’t count did the deaths not occur? The pain is in the fact that it had no effect on the government, the world saw their deaths, it’s only the Modi government which didn’t get the news,” the Congress leader tweeted (roughly translated from Hindi).

The monsoon session of Parliament began on Monday and is slated to conclude on October 1 without any day off.

Both the Houses of Parliament will sit for four hours daily adhering to precautionary measures against COVID-19. 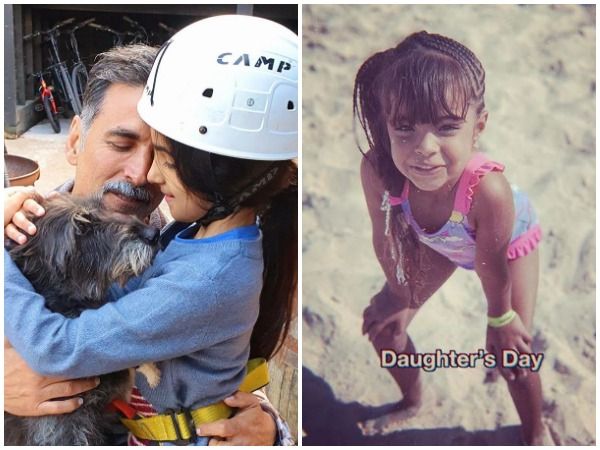