Home Cityscape How can our heroes be Mughals, Yogi asks as he renames Agra... 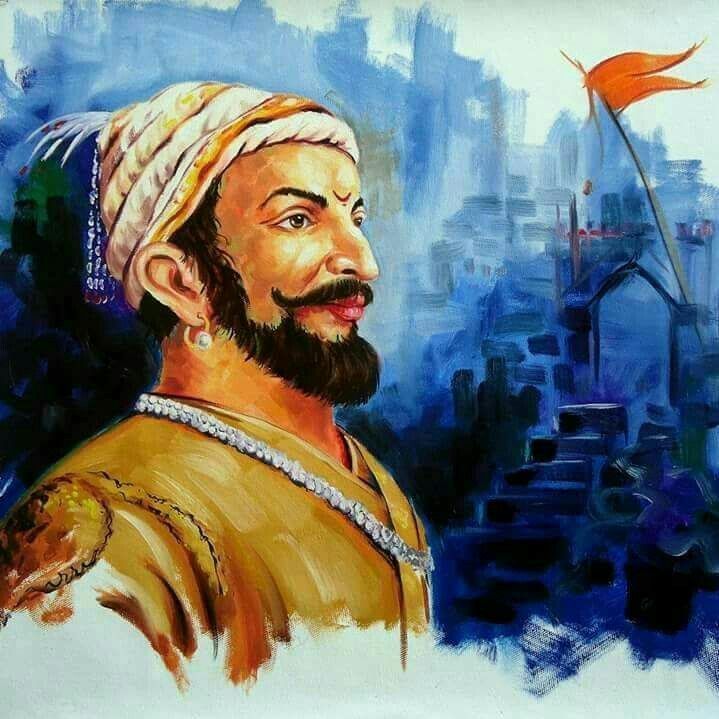 Yogi Adityanath made it clear that his government “always nurtured the nationalist ideology and anything which smacks of a subservient mentality will be done away with”.

“How can our heroes be Mughals ? the very name of Shivaji will invoke a feeling of nationalism and self-esteem,”CM Yogi said while reviewing the developmental works in Agra division.

The museum which is being built on the eastern gate of the Taj Mahal will showcase artefacts and documents related to Shivaji along with the history of the Mughal rule in India.

During an earlier meeting chaired by Principal Secretary of Tourism Department Jitendra Kumar, officials were instructed to build a gallery in honour of Shivaji.

In the gallery, documents related to Shivaji’s connection with Agra and his exile will be displayed. The museum is being built near Shilpagram at a cost of Rs 140 crore.