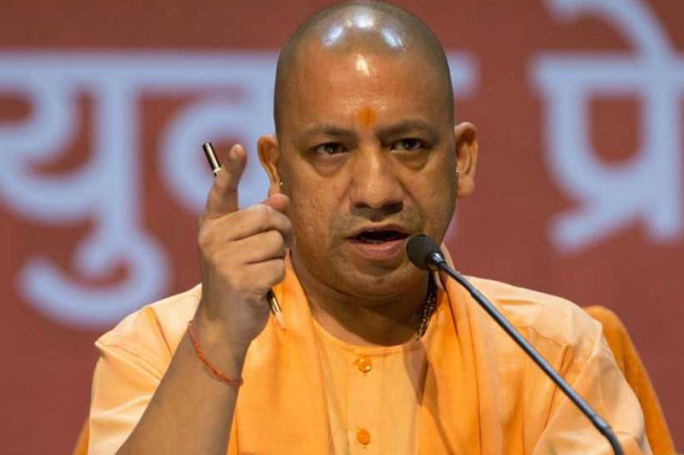 The Uttar Pradesh government said on Sunday that it will set up a special security force which will possess powers to search and arrest without warrant. The Uttar Pradesh Special Security Force or UPSSF will be deployed at courts, administrative buildings, banks, airports, metros, among other government offices.

The UP government Twitter handle put out a series of late-night posts, quoting Additional Chief Secretary (Home) Awanish Awasthi as saying that “eight battalions of the UPSSF will be constituted initially at a cost of ₹ 1,747.06 crore”. Awanish Awasthi also pointed out that the initial infrastructure for the force would come from the Provincial Armed Constabulary, which is a special unit of the UP Police. He added that the UPSSF “will be a dream project” for UP Chief Minister Yogi Adityanath.

“Any member of the force can, without the prior permission of any magistrate and without any warrant, arrest any person. Separate rules for this section would be framed,” one of the tweets read.

Notably, these powers are similar to the Central Industrial Security Force (CISF).

Section 12 of the CISF ACT

“Whenever any member of the Force not below the prescribed rank has reason to believe that any such offence as is referred to in section 11 has been or is being committed and that a search warrant cannot be obtained without affording the offender an opportunity of escaping or of concealing evidence of the offence, he may detain the offender and search his person and belongings forthwith and, if he thinks proper, arrest any person whom he has reason to believe to have committed the offence.”