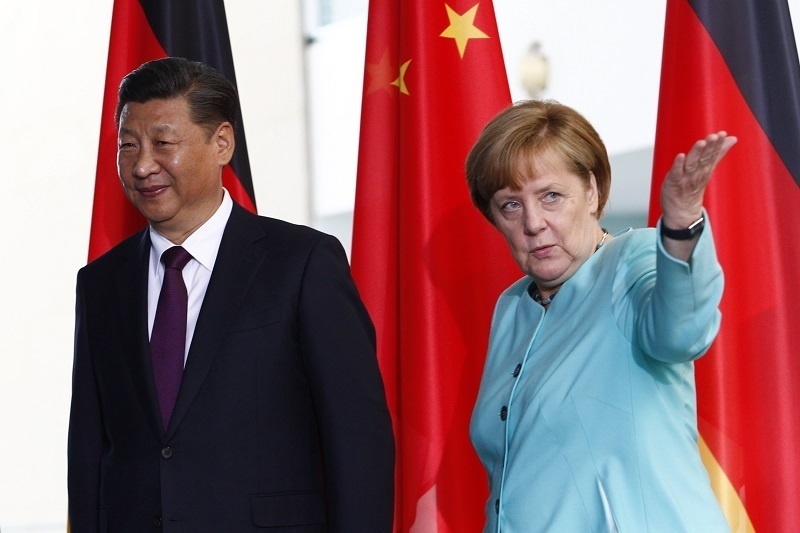 In a major diplomatic jolt to China, Germany has decided to focus on maintaining stronger partnerships with democratic countries in the India-Pacific region in order to promote the rule of law.

Berlin’s drift towards the India-Pacific strategy comes as Europe has expressed concerns over China’s track record on human rights and its economic dependence on the Asian country, Nikkei Asian Review reported. 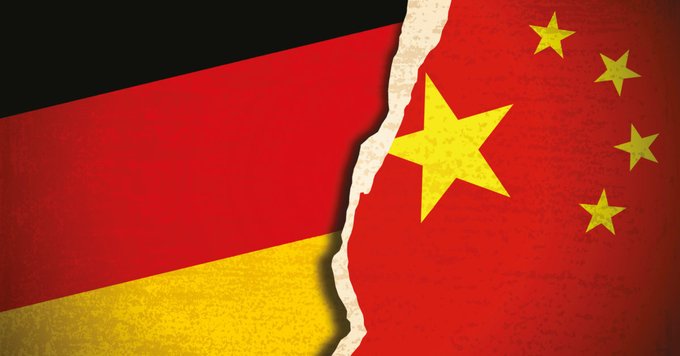 “We want to help shape (the future global order) so that it is based on rules and international cooperation, not on the law of the strong. That is why we have intensified cooperation with those countries that share our democratic and liberal values,” German Foreign Minister Heiko Maas said on September 2.

That day, Germany adopted the new guidelines pertaining to the India-Pacific approach, stressing the importance of promoting the rule of law and open markets in the region. The India-Pacific strategy has been endorsed by other countries including India, Japan, Australia and ASEAN members.

According to Nikkei Asian Review, China had been Germany’s diplomatic focal point in Asia, with German Chancellor Angela Merkel visiting the country almost yearly. It also must be noted that China also accounts for 50 per cent of Germany’s trade with the India-Pacific region.

However, as per expectations, economic growth has not opened the Chinese market. German companies operating in China have been forced to hand over technology by the Chinese government. Also, talks between the European Union (EU) and China regarding an investment treaty to resolve such issues have stalled, giving rise to concerns about Berlin’s increasing economic dependence on Beijing.

This came amid growing criticism of China’s draconian national security law in Hong Kong and its concentration camps for the Uyghur Muslims in Xinjiang, which has fuelled increasing resistance to Merkel’s pro-China policies.

Europe is appearing to re-evaluate its diplomatic relations with China. Last year, the EU termed China a “strategic competitor”, focussing its trade and technological rivalry with Beijing.

“A shift toward a more sober strategy on Beijing has occurred,” Patrick Koellner, at the German Institute for Global and Area Studies, was quoted by Nikkei Asian Review as saying.

Germany now plans to work with France regarding EU-wide strategy on India-Pacific. Berlin will be looking to strengthen its influence on this issue by having the bloc on its side.

France and the United Kingdom have begun freezing Chinese telecom giant Huawei out of their 5G networks. Recently, Chinese Foreign Minister Wang Yi had undertaken a five-nation official tour in Europe, but the visit did not gain traction and instead led to a growing rift between the two sides.