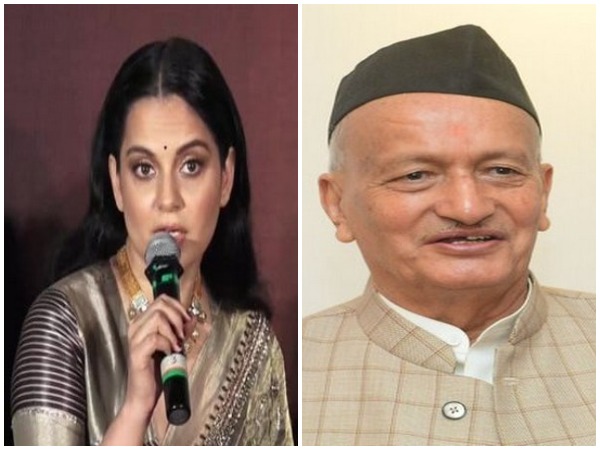 The actor has been alleging Chief Minister Uddhav Thackrey to be the man behind the demolition of his Pali hill office in Mumbai. Earlier, she accused the CM of sponsoring ‘Gundagardi’ in Maharashtra and shared an illustration on Twitter showing Shivaji Maharaj handing her a sword and Maharashtra CM Uddhav Thackeray depicted in the background as ‘Ravana’.

In a recent development, Kriti Sanon called out the media in her tweets. Kriti retweeted a video shared by a twitter user, the viral video showed that reporters and camera persons of various TV channels were trying to reach the front rows to get a comment from Kangana after the plane landed at the Mumbai airport on Wednesday.

Sharing it, Kriti wrote, “This is what I meant… how is this even allowed? Have we forgotten that we are still in the middle of a serious pandemic and the number of cases are just rising? We haven’t even reached a peak yet!.”

Earlier, NCP chief Sharad Pawar said that the decision of demolishing actor Kangana Ranaut’s office in Mumbai was taken by Brihanmumbai Municipal Corporation (BMC). He added that the State government had no role in it and the BMC did it following its rules and regulations.

Kangana Ranaut stirred controversy by comparing Mumbai with PoK. It was followed by a war of words between her and Shiv Sena. After her Mumbai office was partially demolished by the BMC, she garnered support from various political leaders and colleagues from the film industry. However, after she shared a video message upon reaching her semi-demolished office, she was charged with defamation for using “foul” language against Maharashtra Chief Minister Uddhav Thackeray.