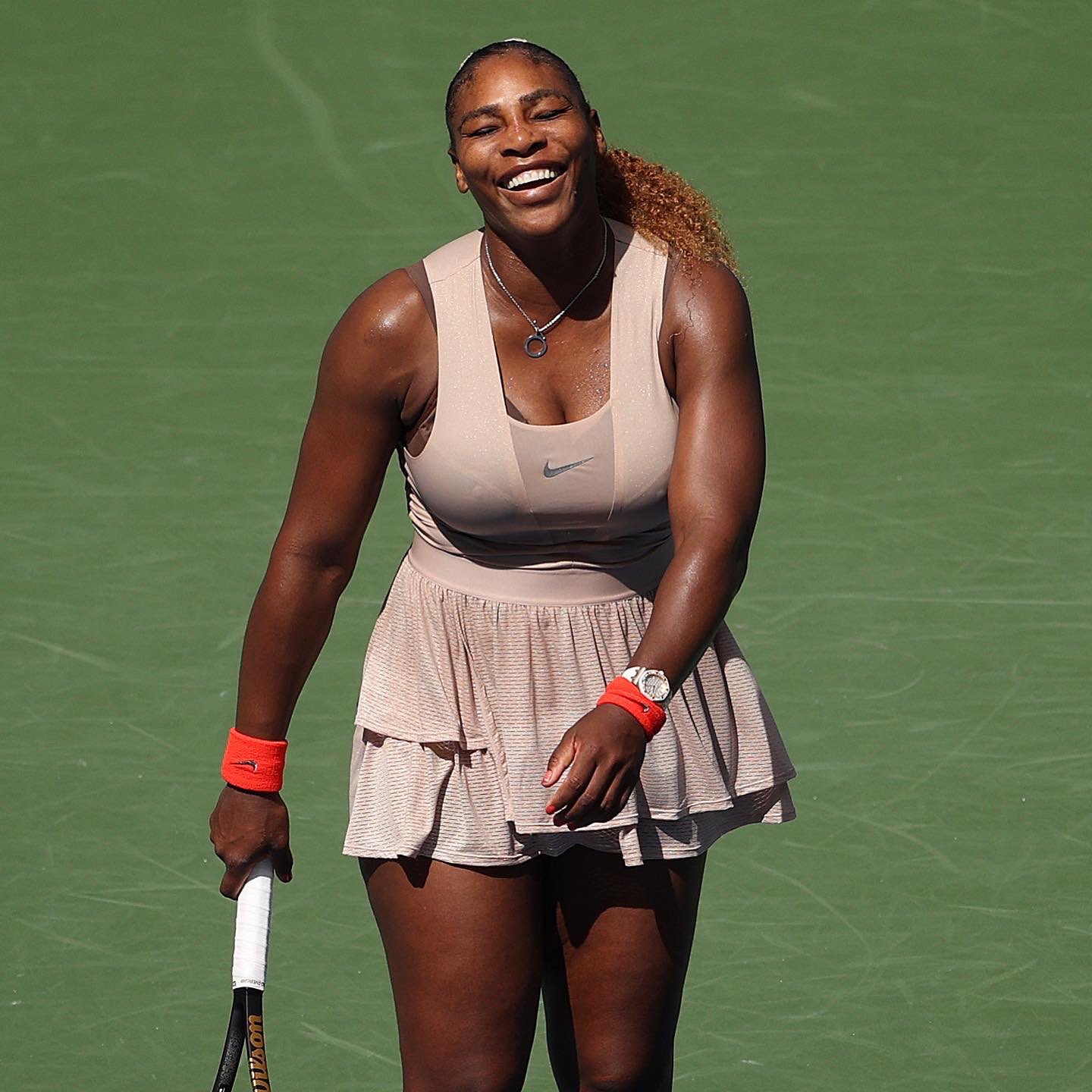 Serena Williams, Victoria Azarenka, and Tsvetana Pironkova on Tuesday scripted history by becoming the first trio of mothers ever to reach the quarterfinals of the same Grand Slam.

Williams, Azarenka, and Pironkova have each booked their spots in the quarterfinals of the ongoing US Open. “For the first time in Grand Slam history, three moms are into the quarterfinal. 1. Serena Williams 2. Victoria Azarenka 3. Tsvetana Pironkova,” US Open tweeted. 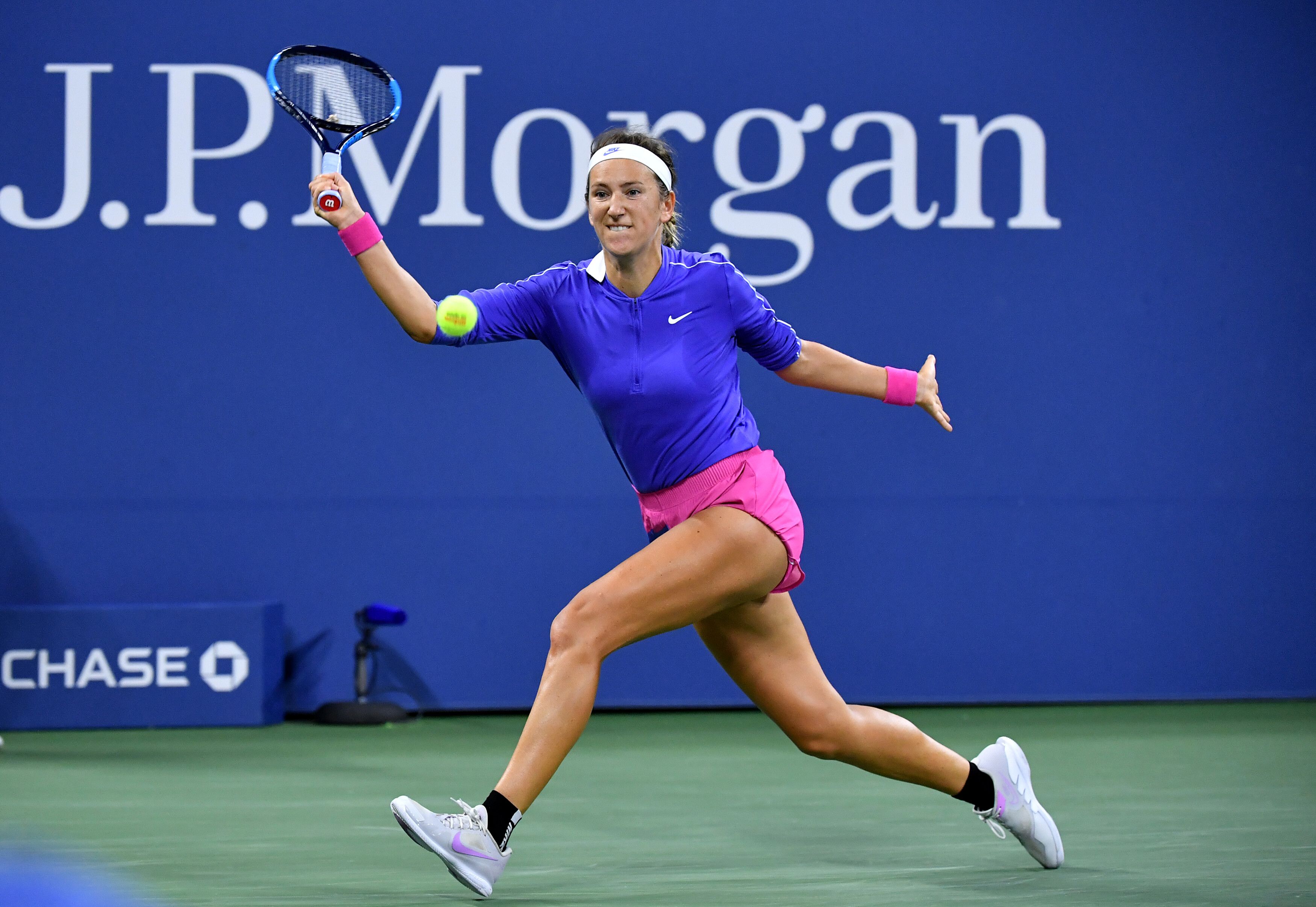 In another tweet, US Open wrote: “dare we say this is the… mother of Grand Slams?”
There were nine mothers in the draw when the tournament got underway on August 31.
Williams on Monday cruised into the quarter-finals of the US Open after securing a win over Maria Sakkari. She had registered a 6-3, 6-7(6), 6-3 victory over No.15 seed to advance in the competition.

It took Serena two hours 29 minutes to secure a last-eight matchup against fellow mom, Pironkova. Also, this was Williams’ 100th win on Arthur Ashe and a 53rd Grand Slam quarter. 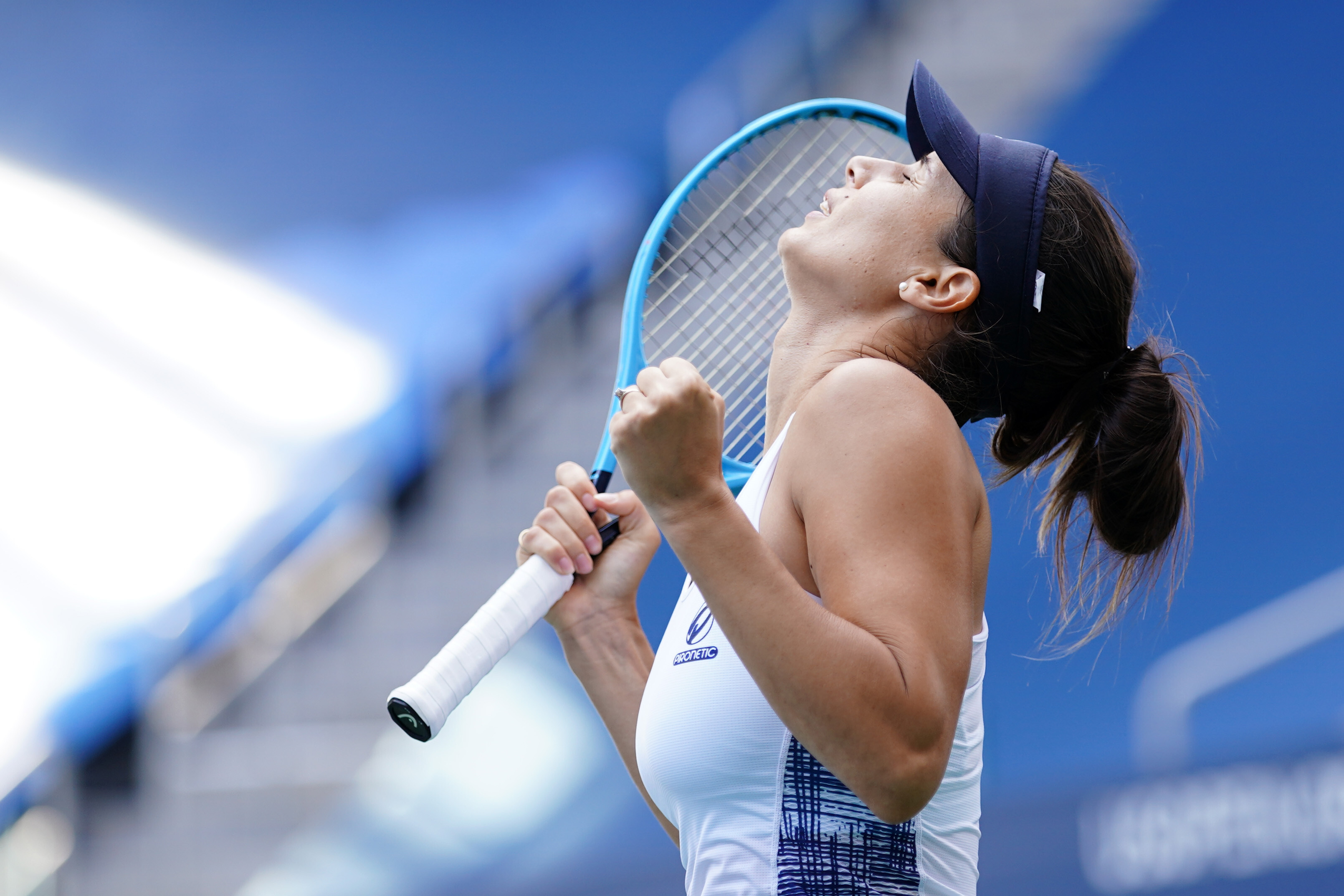 Pironkova, playing in her first WTA event in over three years, had defeated Alize Cornet to progress in the tournament. Azarenka completed the history-making trio with a fourth-round win over Karolina Muchova.

Only three moms have ever won a Slam in the Open era: Kim Clijsters, Evonne Goolagong and Margaret Court. If any one of them manages to win this year’s US Open title, she will get her name added into the list.

Williams, who is 38 years old, is the oldest among the aforementioned quarterfinalists. Azarenka and Pironkova are 31 and 32 years old respectively.