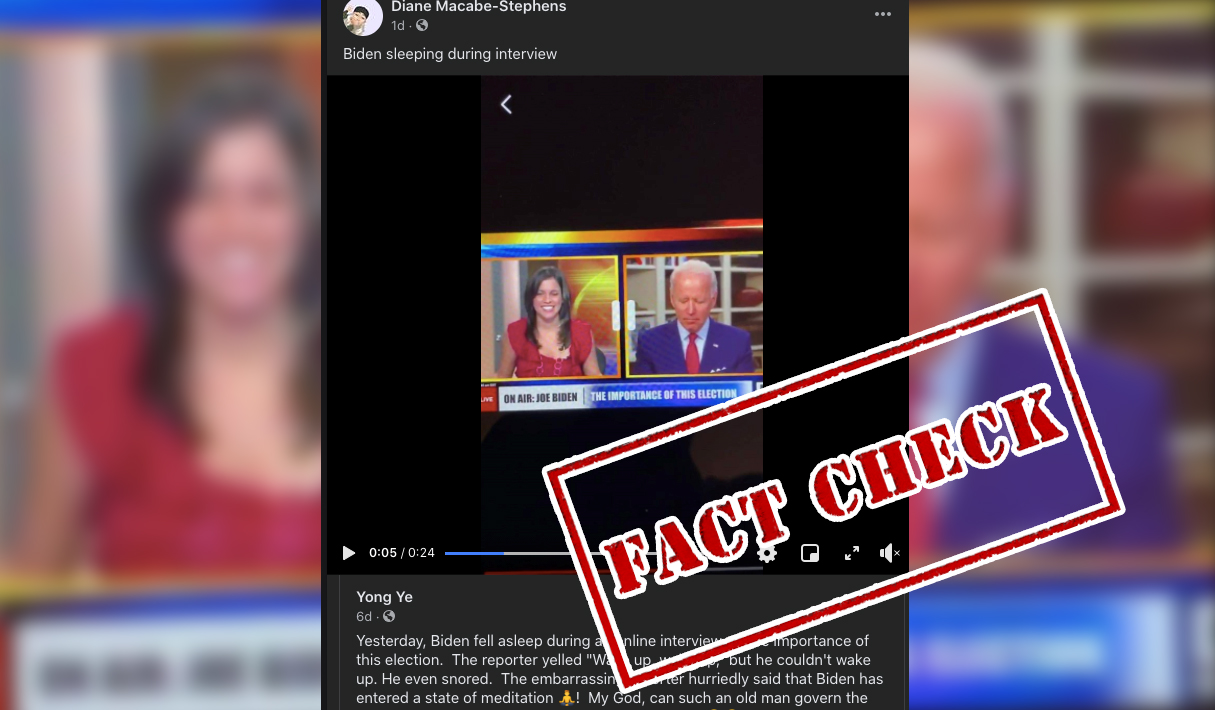 A video has been going viral on social media showing US Presidential candidate and former Vice President Joe Biden sleeping during a TV interview. 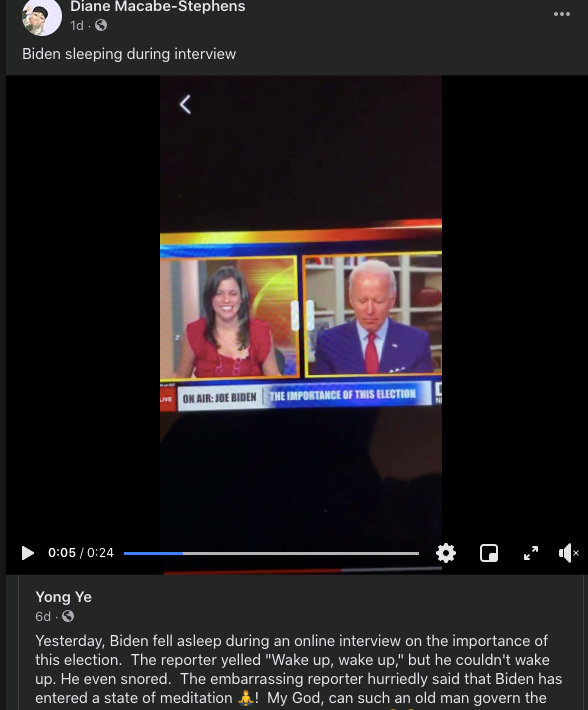 We ran the video frames through Google Reverse Image Search and came across the original video on a local California news channel.

We analysed the video and found that the news anchor is saying the exact same things, but the image of the person she is interviewing is different. The video actually shows musician Harry Belafonte and is from 2011.

Here’s a comparison of the two videos: 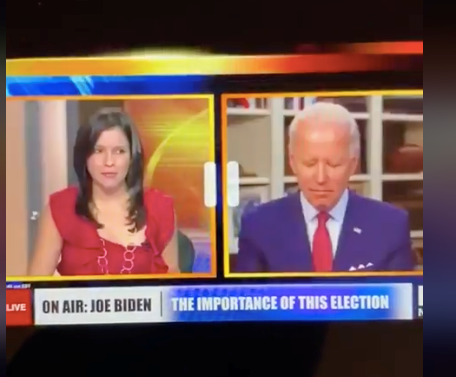 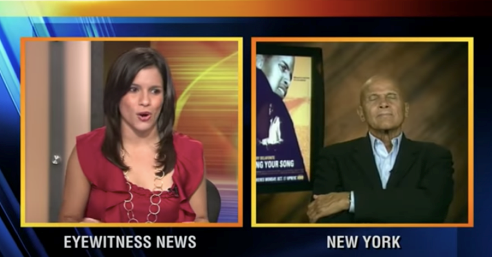 In the above comparison, you can notice that the clothes and the getup of the anchor are also the same.

We also found a Twitter user owning up to editing the video. He says:  The Biden footage used in this video, was him taking a nap during a live stream with Hilary Clinton. (I added the sfx And the news lady had guest on who also took a nap on live tv.I just mixed them. 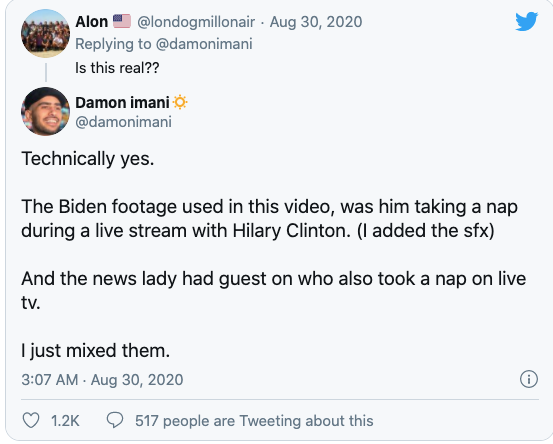 Further, we checked where the video of Joe Biden is from. After looking up keywords on Google, we found media reports showing that during a town hall with Hillary Clinton, Biden ‘turned his gaze downwards’ for 15 or so seconds, in April 2020. 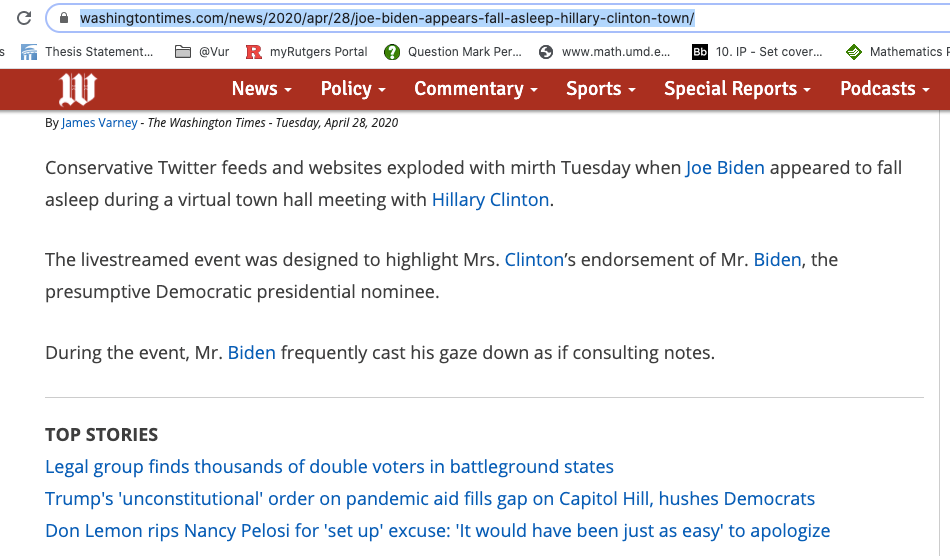 Hence, it is clear that the video does not feature Joe Biden and it is fake.