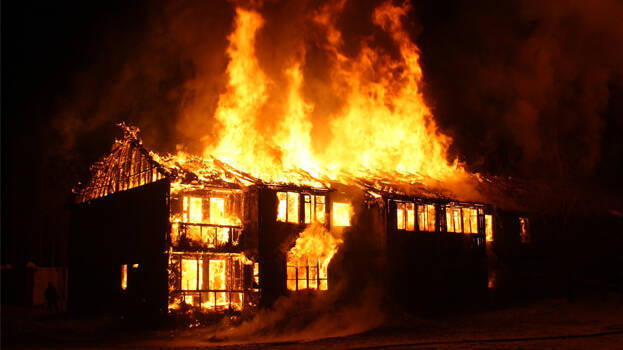 As many as seven people lost their lives and four persons were injured after a fire broke out at a firecrackers factory in Kattumannarkoil of Kurungudi village in Tamil Nadu’s Cuddalore district on Friday morning, informed M Sree Abhinav, Superintendent of Police, Cuddalore.

Initially, five persons were found dead due to the incident. Later, two more persons were reported dead by the police. The injured persons have been taken to a government hospital for treatment post mishap. 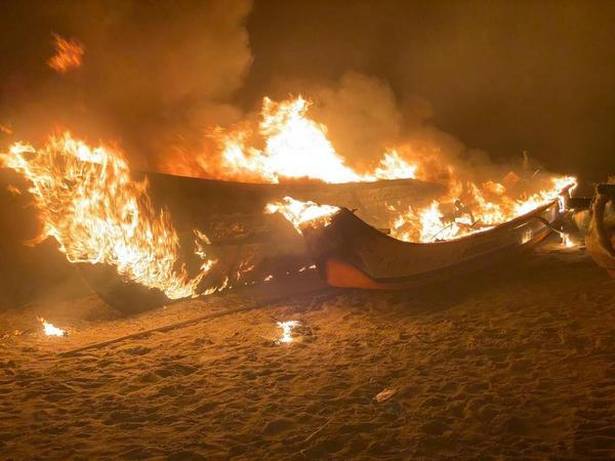 Around nine persons were working at the factory when neighbours heard the loud sound of crackers bursting, following which they informed fire tenders who then doused the fire after reaching the spot.

“Today morning nine persons were working in the crackers factory. Suddenly those living nearby heard the sound of bursting crackers and informed the fire station. Fire tenders then rushed to the spot and doused the fire in which five were spotted dead initially and four injured were taken to a government hospital,” said the police official. 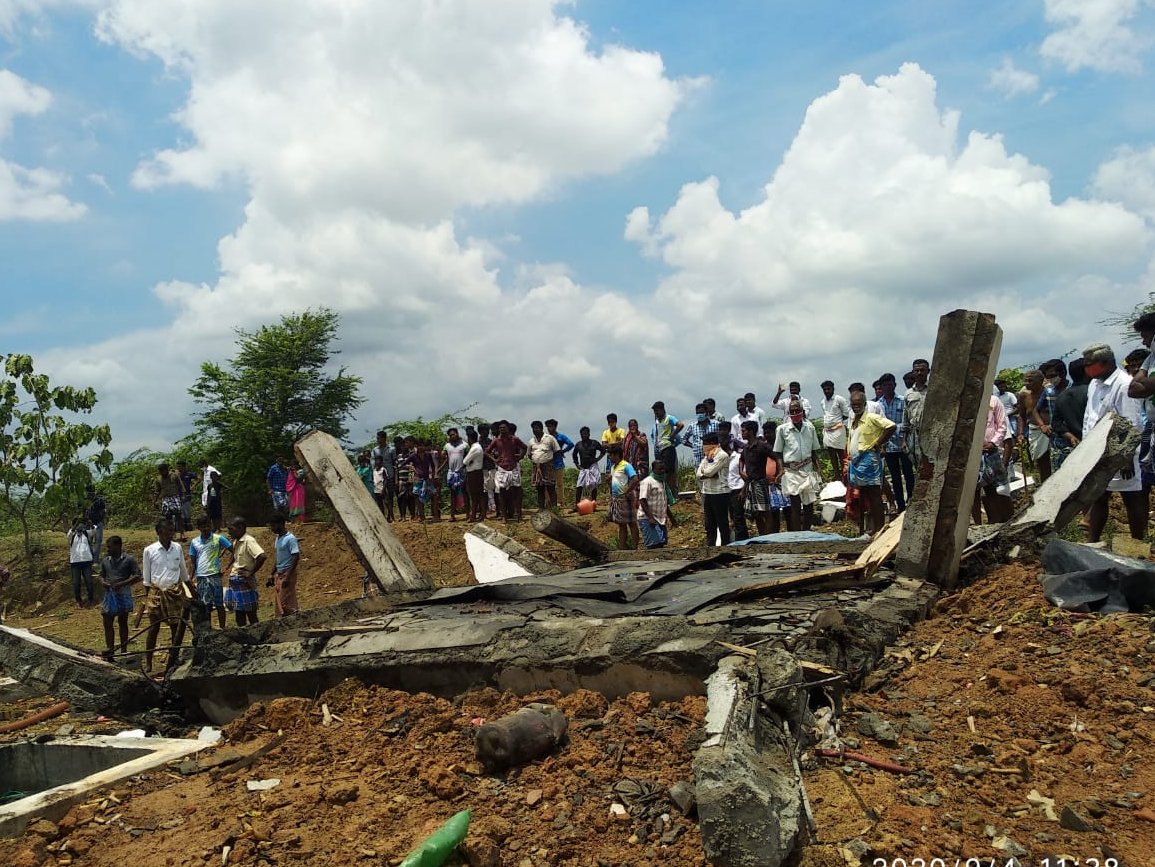 The Kattumannarkoil police have registered a case and investigation into the case is underway.