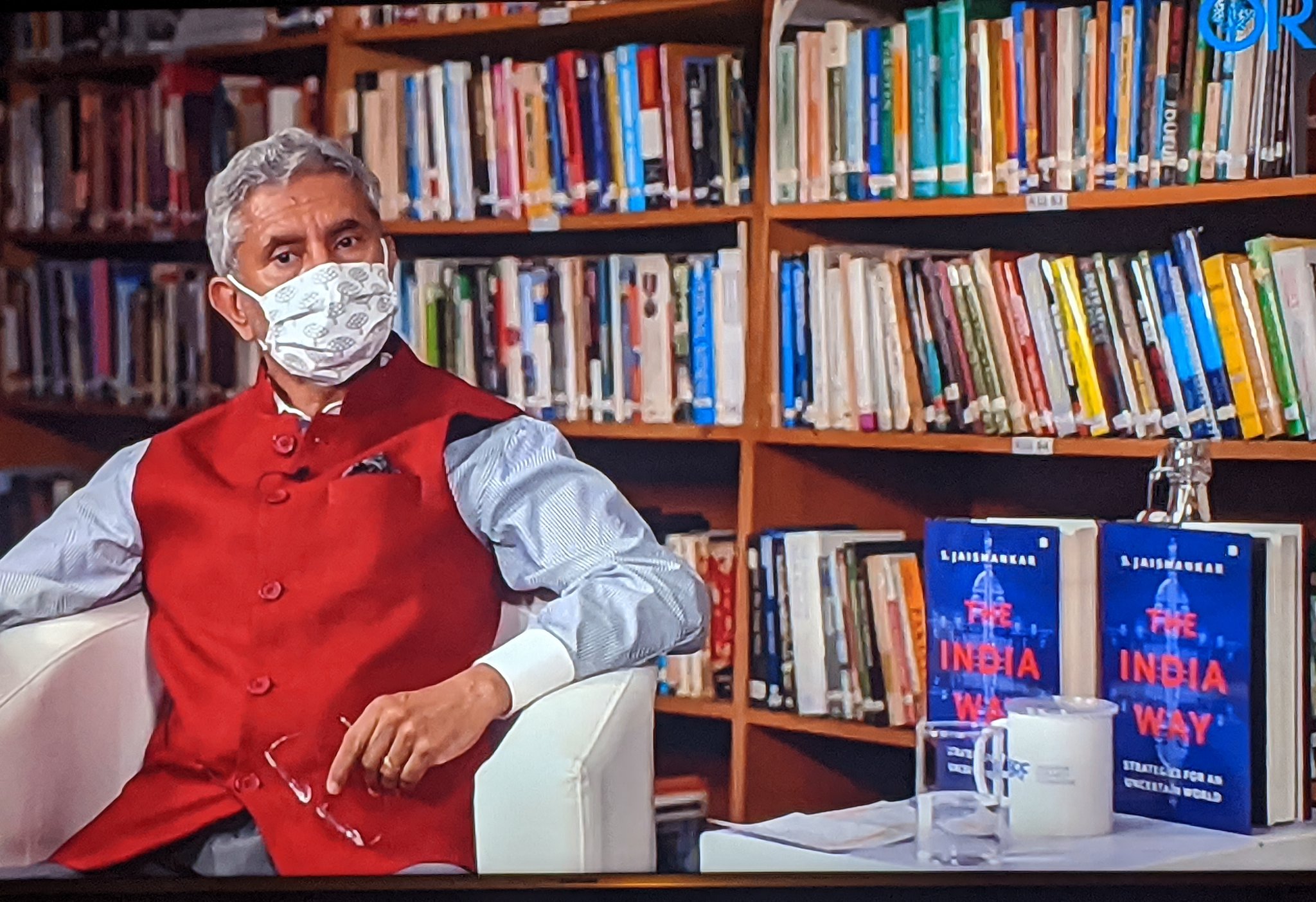 Hours after Ministry of External Affairs during its weekly briefing blamed Chinese actions for escalation of tension and called upon China to “sincerely engage” with India to restore peace along the border through complete disengagement, External Affairs Minister Dr S Jaishankar said the standoff between the two countries could only be solved through dialogue.

Speaking at a webinar on the launch of his book ‘The India Way: Strategies For An Uncertain World’ organised by Delhi-based think tank Observer Research Foundation (ORF) on Thursday evening, Dr Jaishankar said, “Both countries share a long history. It is very good in some parts, it is indifferent in some parts and it is very difficult in some parts. This book was written before Galwan incident happened. Right now, is not easiest of times in terms of mutual relations. It is imperative for both countries to reach an accommodation. A lot is riding on it.” 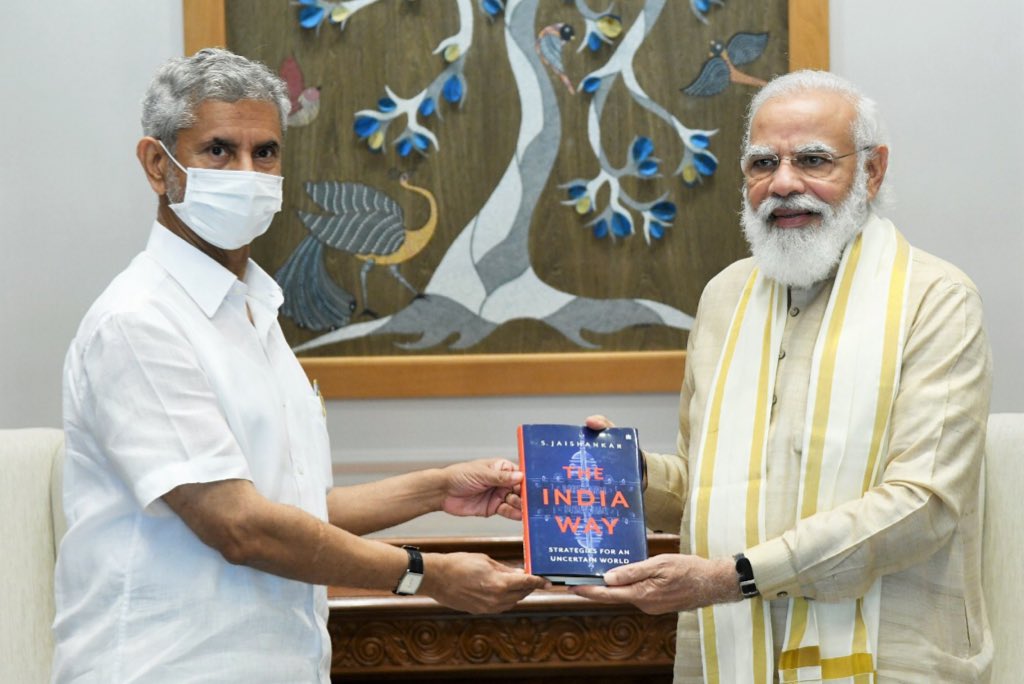 Speaking of the way forward, he said, “We have agreements and understandings, that should be scrupulously observed. Neither party should change status quo unilaterally. What happens on border will impact relationship. We have to work our way through this. I am not underestimating the challenges in any way. Solutions have to be found in the domain of diplomacy.”

This assumes significance considering the fact that bilateral ties between India and China have plummeted to an all time low in recent months.

Outlining the reason what prompted him to write the book in the first place, Dr Jaishankar said he wanted to share a “practitioner’s perspective” on India’s foreign policy. Talking of how the world has changed and the need for re-calibration of foreign policy, he highlighted the shift in stand of the United States and the rise of China.

“There is a repositioning of the United States. Nature of power has changed. The changed approach of the US is extremely significant. The other startling thing is the rise of China. Some people use the term ‘grey rhino’. The velocity, impact has exceeded anything anybody would’ve predicted. These two would be the two big over-arching events around which the world politics revolves,” he said.

He also highlighted India’s rise, growth trajectory, acceptance and trustworthiness the world over. “When I first went to the US in the 1980s, Indians were running small kiosks and motels. Look at the change now. Today Indians are looked at as innovators, doctors, creators, financial analysts. The Indian ability to have multiple identities makes other people comfortable with us,” he said.