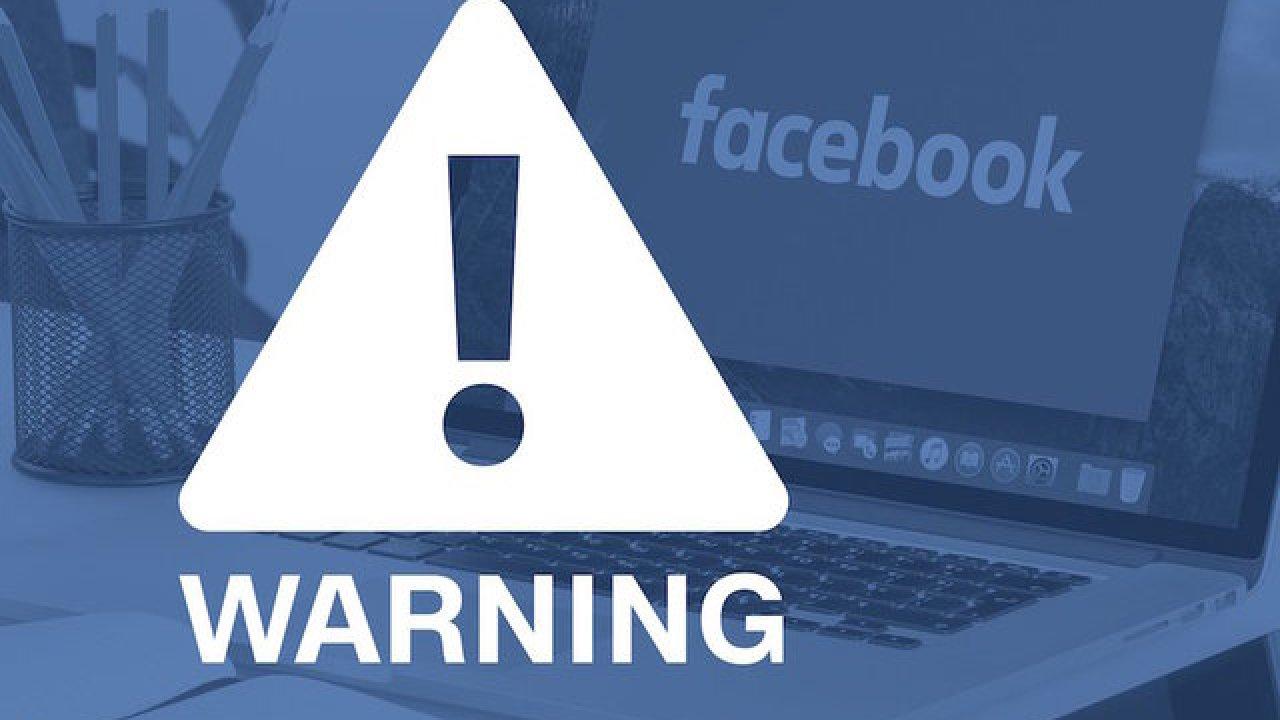 “We found this network as part of our internal investigation into suspected coordinated inauthentic behavior in the region,” Facebook said. 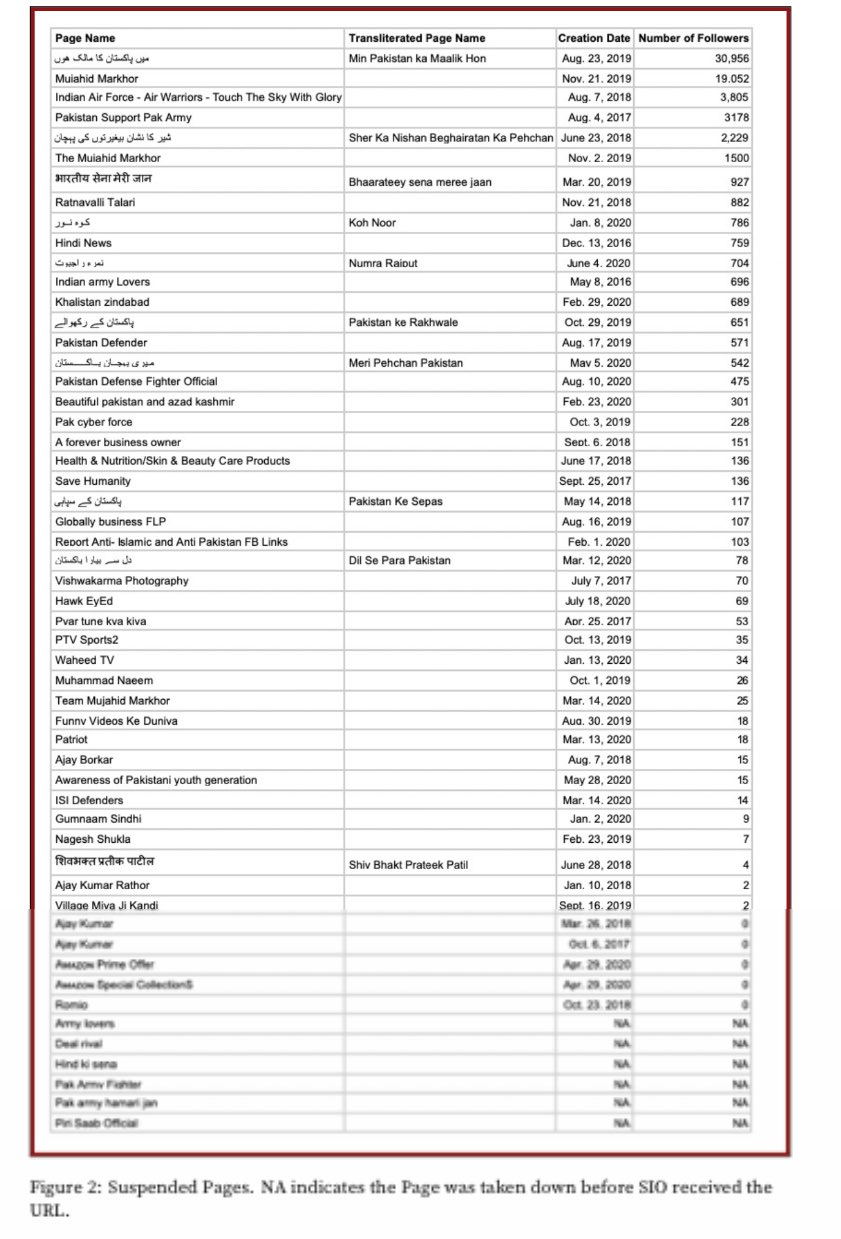 “In August, we removed three networks of accounts, pages and groups. Two of them — from Russia and the US — targeted people outside of their country, and another from Pakistan focused on both domestic audiences in Pakistan and also in India. We have shared information about our findings with law enforcement, policymakers and industry partners,” Facebook said in its takedown report.

Incidentally, Facebook shared a portion of this network with Stanford Internet Observatory on August 28 and outlined the reasons behind the action.

Shelby Grossman, one of the lead researchers of the ‘Reporting for Duty: How a Network of Pakistan-based Accounts Leveraged Mass Reporting to Silence Critics’ report said, “Today Facebook announced suspension of a big network of accounts in Pakistan for coordinated inauthentic behavior. My Internet Observatory team analyzed the network before it came down. The most interesting part of the network? Mass reporting.”

Facebook on its part has been sharing findings about Coordinated Inauthentic Behaviour (CIB) which they detect and deactivate from their platforms. 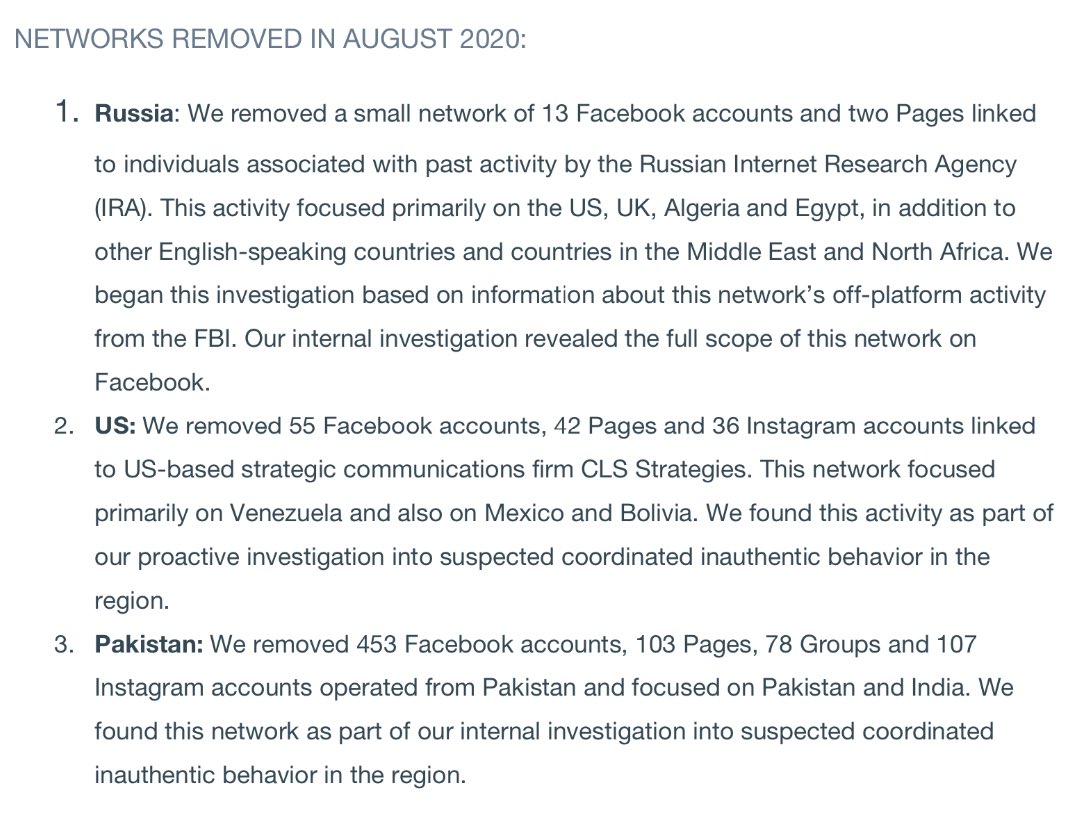 “The network encouraged users to mass-report accounts that were critical of Islam and the Pakistani government, and in some cases accounts that were part of the Ahmadi religious community. The network also had messaging praising the Pakistani military, along with some Indian military fan pages and groups of unclear purpose,” the Stanford Internet Observatory report said.