A picture of Congress leader Rahul Gandhi sitting next to a donkey and reading a book, is doing the rounds on social media with a claim that after PM Modi’s picture with a peacock, Congress party has released this picture of Rahul Gandhi.

On putting the picture through Google Reverse Image Search, we found the same image on Modern Nest. “Modern Nest chairs are for outdoor use, “the description read. 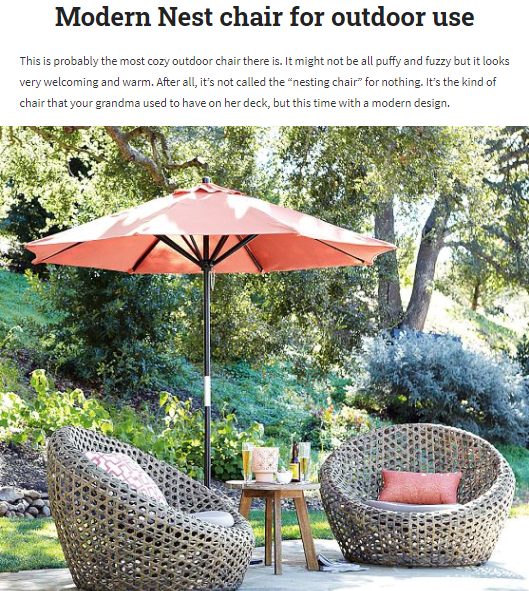 With the help of REAL VS FAKE collage, it is clear that the picture of Rahul Gandhi that has gone viral on social media is edited. 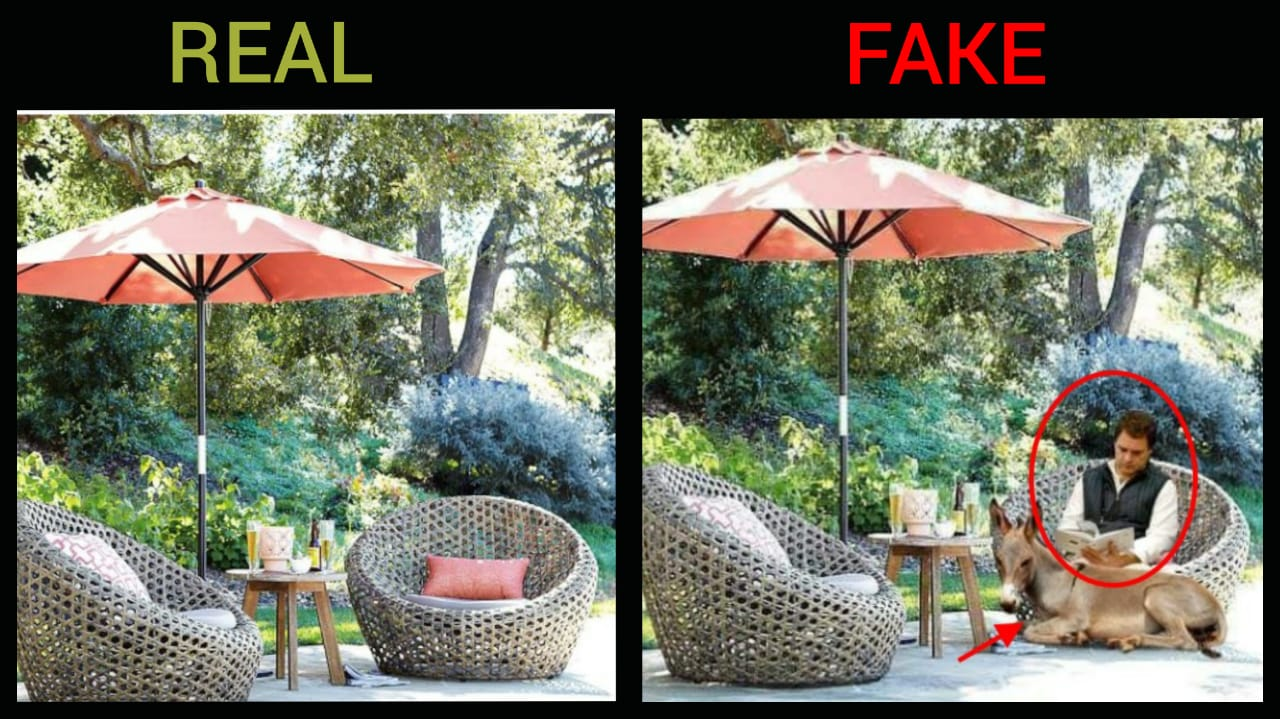 With the help of keywords ‘Rahul Gandhi reading book’, we found the original picture of Rahul Gandhi on Jaihoon TV dated February 5, 2020.

As per the picture description, it was clicked when Rahul Gandhi was presented with the book ‘Slogans Of the Sage’ during the E Ahmed’s Commemoration gathering held at the Constitution Club in New Delhi. 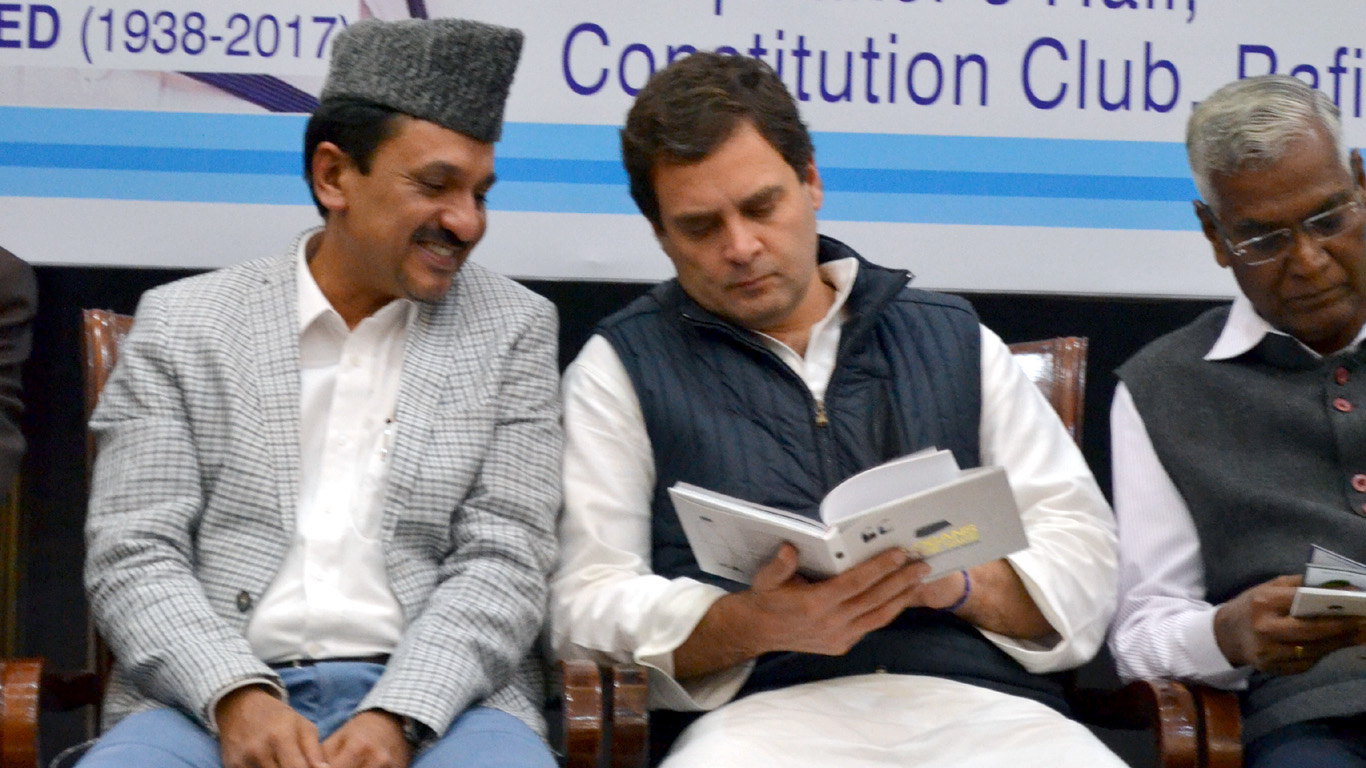 Moreover, another search with keywords  ‘Donkey sitting pose’ led us to iStock Getty Images where we found the picture of the donkey. 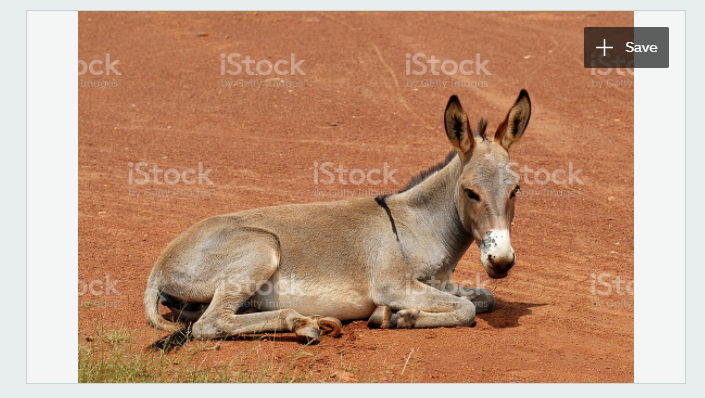 On comparing the viral picture of Rahul Gandhi, we created another collage in which it is clear that the above social media post of Rahul Gandhi reading a book with a donkey, is photoshopped.

Moreover, one thing we can see is that both the pictures have been flipped. Also, the stamping of ‘iStock’ from the donkey’s image has been removed in the morphed picture of social media posts. 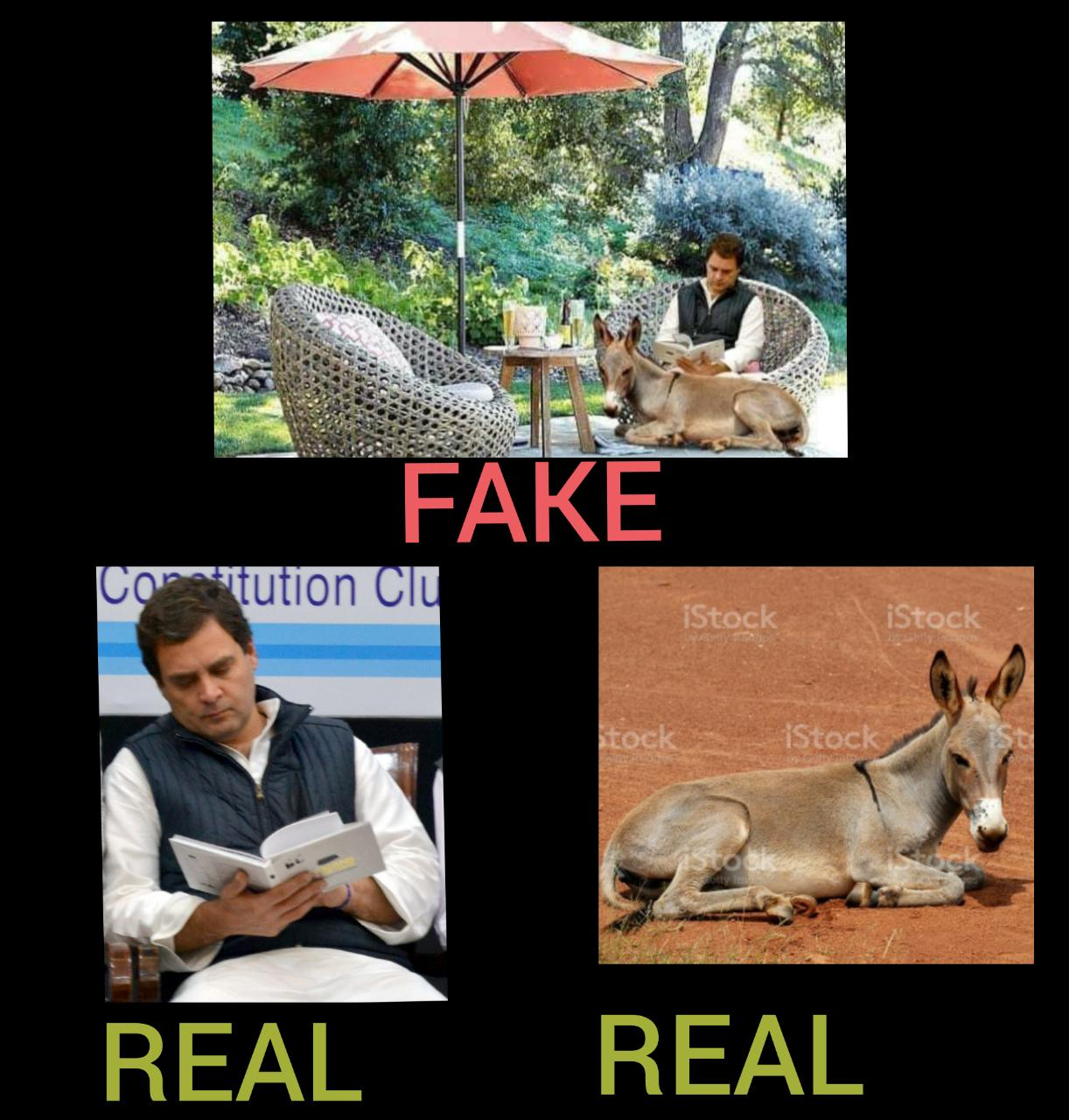 In conclusion, with the help of the above information, it is clear that the picture of Rahul Gandhi sitting next to a donkey is morphed and fake. 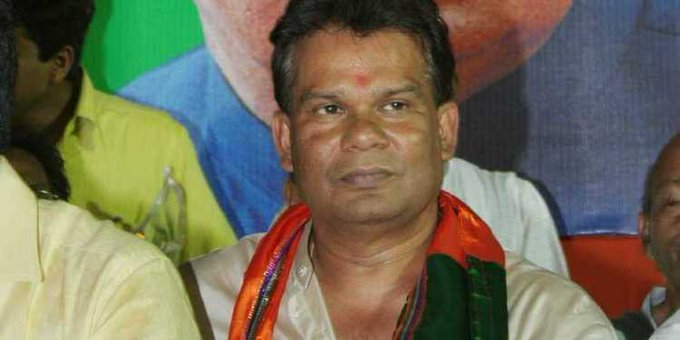