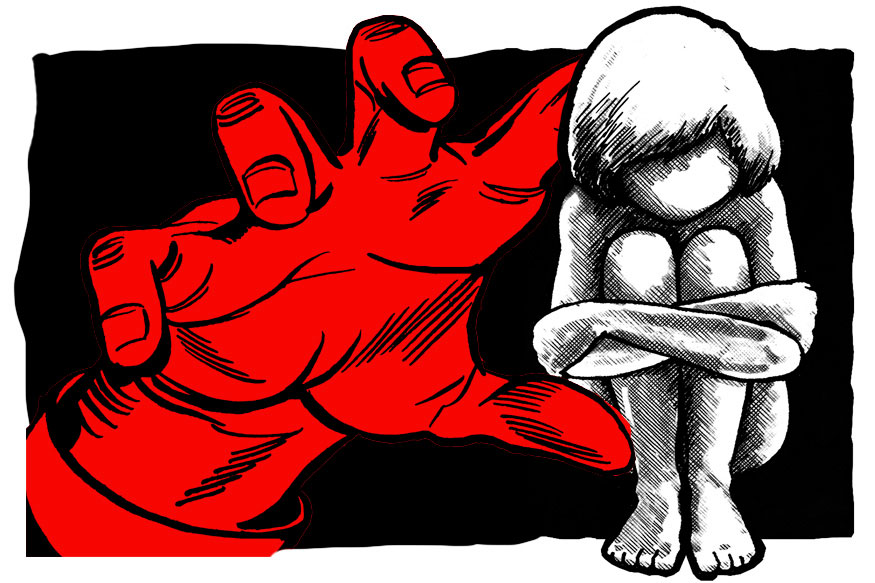 An eight year old girl was allegedly raped by seven teenage boys in Tripura after they invited invited her to play hide and seek. Six of the accused, who live in Tabaria in West Tripura, have been arrested while the seventh accused is absconding.

Of the six who were arrested, four have been sent to a juvenile home while two others, who are about 12 years of age, were hospitalised as they tested COVID-19 positive.

The girl, a student of Class 3, informed her parents of what had happened after she returned home following which the FIR was lodged on Saturday. The accused were known to the girl.

“According to the complaint lodged by the victim’s father, the accused boys called her to play hide and seek with them and then raped her. The incident took place on Friday,” sub-divisional Police Officer of New Capital Complex, Priya Madhuri Majumder said.

Incidentally, on August 11, an FIR was filed against a Central Reserve Police Force (CRPF) jawan for allegedly raping a minor for nearly seven months. The minor became pregnant. The incident was reported from Tripura’s Unakoti district.