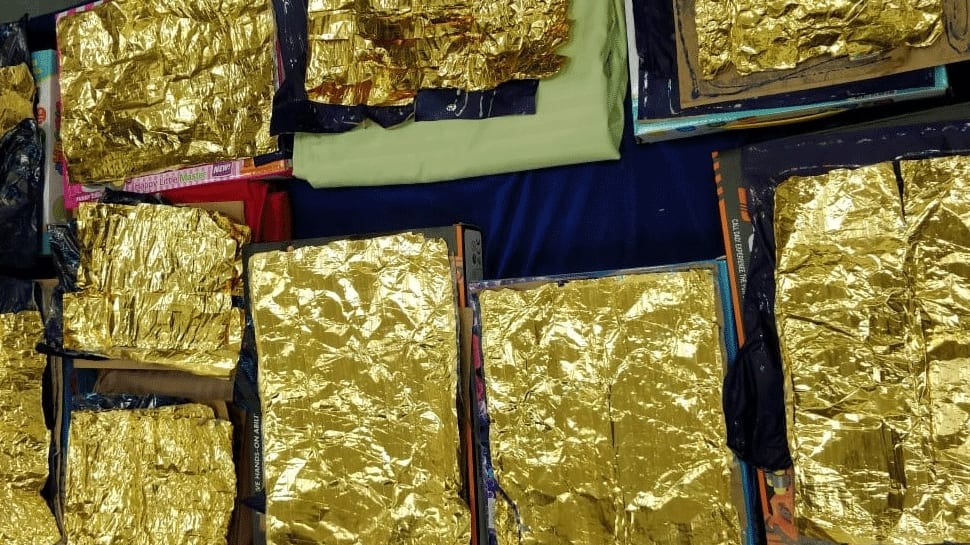 Chennai Air Customs seized gold foils worth Rs 78.4 lakh neatly concealed between layers of cardboard boxes containing toys and bed sheets. Weighing 1.45 kilograms, the gold was seized on Saturday from the unaccompanied baggage of a passenger who had landed from Dubai earlier.

“Gold foils covered with carbon were found concealed in cardboard sheets kept in toy boxes and bedspreads,” Customs department said. The passenger who was arrested for gold smuggling was an electrician in Dubai and had returned to India after losing his job due to coronavirus pandemic. 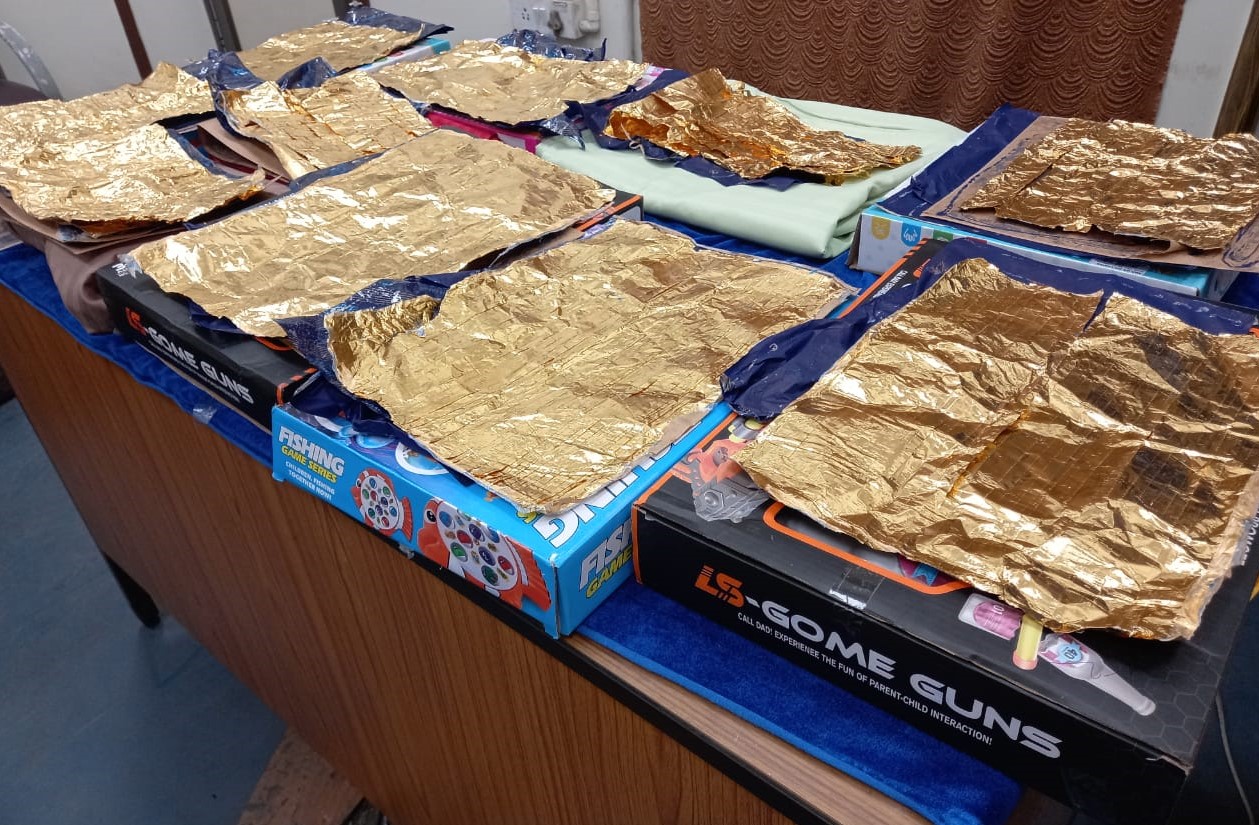 On unpacking the baggage, Customs staff found bedsheets and toy boxes, among other items. When the cardboard sheets seemed unusually heavy, the staff tore the sheets to check them carefully.