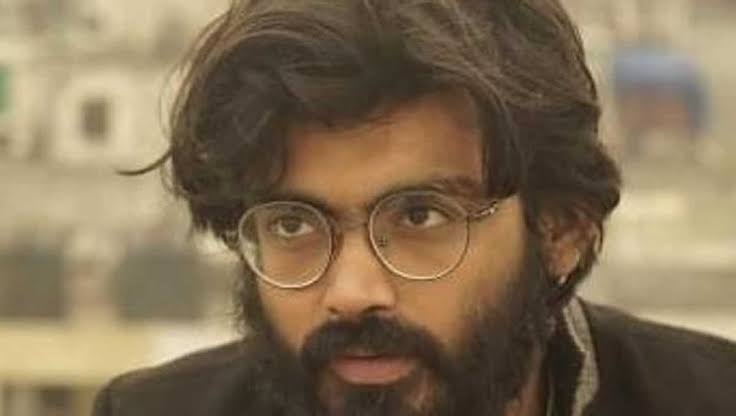 On Tuesday, the Delhi Police Special Cell arrested JNU PhD scholar Sharjeel Imam in connection with the Delhi riots that took place in February this year. He has been arrested under the stringent Unlawful Activities Prevention Act (UAPA). He was brought back to Delhi from Assam on Sunday.

The Delhi Police filed a charge sheet in April, charging Imam with sedition for allegedly inciting people to indulge in “activities detrimental to the sovereignty and integrity of the country”. The charge sheet had also alleged that the JNU Scholar had openly defied the Indian Constitution and called it a “fascist” document.

Imam was lodged in Guwahati Jail for allegedly delivering an inflammatory speech at an anti-CAA protest last year. He later tested positive for COVID-19 on July 21.

Earlier, on January 28, Imam was arrested in Bihar’s Jahanabad by the Delhi Police. He was charged under IPC sections 124 A (sedition), 153 A (promoting enmity between different groups on grounds of religion, race, place of birth, etc) and 505 (statements conducing to public mischief) over a speech he delivered at AMU. It was also alleged that he threatened to “cut off” Assam and the rest of the Northeast from the Indian mainland.