Over 23.4 million people worldwide have been infected by COVID-19 and the count is going up every passing day. While the wait for availability of vaccines continues, big questions come to the fore about China’s handling or mishandling of the outbreak in the initial stages. Could this catastrophe which has virtually brought the world to its knees have been avoided?

In a move that is bound to spell further discomfort for China, the Citizens Power Initiatives for China (CPIFC) – a grassroots movement dedicated to advancing a peaceful transition to democracy in China, has released a comprehensive report documenting how the global COVID-19 pandemic could have been avoided had the Chinese Communist Party (CCP) acted in an honest and responsible manner. 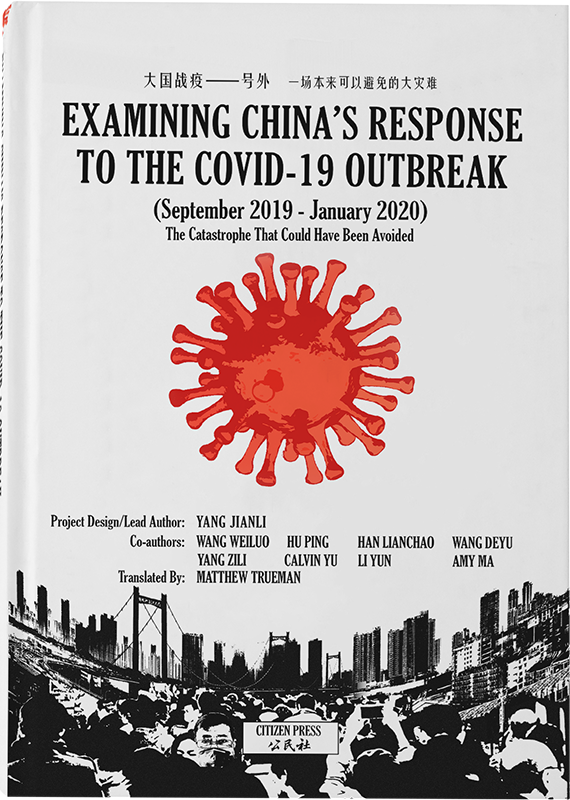 ‘Examining China’s Response to the Covid-19 Outbreak’ analyzes how CCP responded to the coronavirus, especially in the critical month between December 26, 2019, and January 25, 2020.

Based on meticulous data analysis, much of it directly from sources in China, the report prepared by a team of authors including Yang Jianli establishes a day-by-day, objective record documenting how Chinese authorities, from the top leadership to local governments, from biomedical institutions to public health administrations, from official media to foreign affairs functionaries, responded to the epidemic.

Based on detailed data analysis and research, the team of authors arrived at six key conclusions: 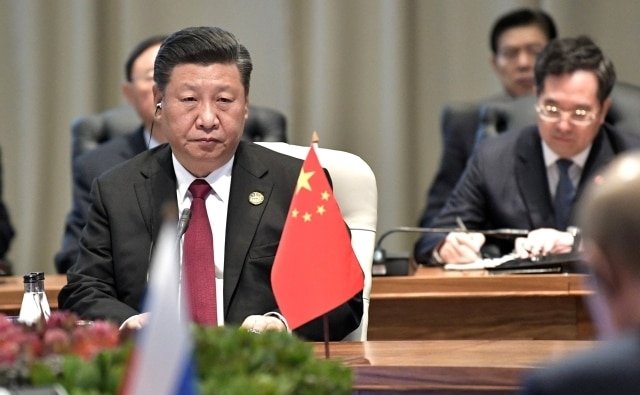 The launch of the CPIFC report coincides with a recent New York Times report about US intelligence findings which, if accurately reported, are inconsistent with facts revealed in CPIFC’s report.

CPIFC is releasing the Eng version of report documenting CCP’s response in the early critical days of the #COVID19. Our findings are INCONSISTENT with @nytimes‘s article claiming Beijing officials were kept in the dark in early Jan by its local officials. https://t.co/nGmXcLk98j

The NYT story claimed that a new U.S. intelligence report says top officials in Beijing were in the dark in a good part of January on the true dangers of the virus.

“This conclusion is useful to let Xi Jinping off the hook, and reduce pressure on the US and other countries to hold his regime to account. But it is false,” according to CPIFC President and Founder Dr Jianli Yang.

“We believe this exclusive report can and should serve as an important counter-narrative to the organized, global disinformation campaign currently being carried out by the CCP regime, and a key instrument to hold it accountable for the massive toll of death, illness, and economic devastation wrought by Covid-19” he added.

The United States has on multiple occasions held China responsible for the spread of the deadly coronavirus. President Donald Trump and his administration has blamed China’s secrecy and cover-up for the spread of the contagion. President Trump in fact repeatedly refers to the coronavirus as ‘China Virus’ to fix the blame on China for the pandemic.