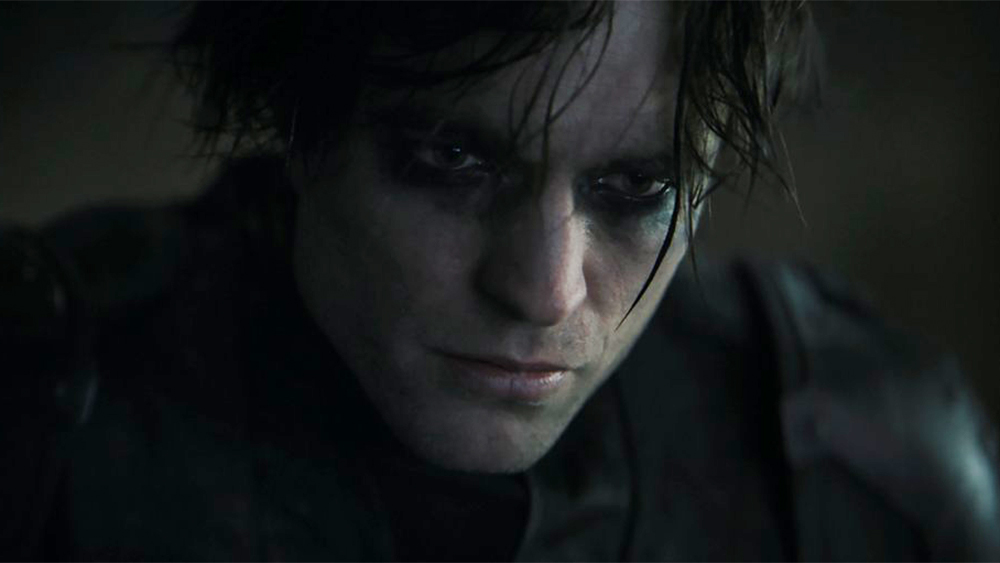 Filmmaker Matt Reeves on Sunday dropped the gripping first trailer of his much-anticipated upcoming film ‘The Batman’ featuring Robert Pattinson as the caped crusader.”Watch #TheBatman DC FanDome Teaser Trailer Now,” wrote Reeves as he dropped the first trailer that shows a strikingly darker version of the Gotham city than its previous cinematic adaptations.

The 2:30 minute-long teaser focuses mostly on the presence of Riddler (Paul Dano), who is leaving a series of deadly teasers for the Batman and Commissioner Gordon (Jeffery Wright). The trailer also reveals a few glimpses of Zoe Kravitz as the Catwoman and provides the first full look of Pattinson in the Batsuit and driving the Batmobile. The trailer highlights Batman’s brutal approach to fighting crime as he beats the crap out of a low-level group of robbers to make a point.

According to Variety, in the panel for the film, Reeves said ‘The Batman’ won’t be an origin story per se, but it does start in ‘Year Two’ of Batman’s emergence, in which Batman and several other iconic characters – Catwoman, the Riddler, and the Penguin (Colin Farrell) – are still in the early stages of their development. In exploring the corruption at the heart of the story. Batman also begins to uncover a larger story of corruption within the city, and how it may connect back to the vastly wealthy and powerful Wayne family.

Before the panel debuted, Warner Bros. also released a series of first-look images of Pattinson as Bruce Wayne and Batman from the film.

Of late, Reeves has been regularly teasing glimpses of his film. In February, he treated fans with a video of Pattinson wearing the Batsuit with a snippet of Michael Giacchino’s score for the film. A few weeks later, video and photos from the set leaked later of the Batcycle and a more complete look at the Batsuit, and in early March, Reeves tweeted an official first look at the Batmobile.

The Matt Reeves directorial had to suspend production due to the COVID-19 pandemic and is set to start filming again in early September. Reeves said he had shot just 25 per cent of the film so far, and the delay pushed the official release date from June to October 2021.