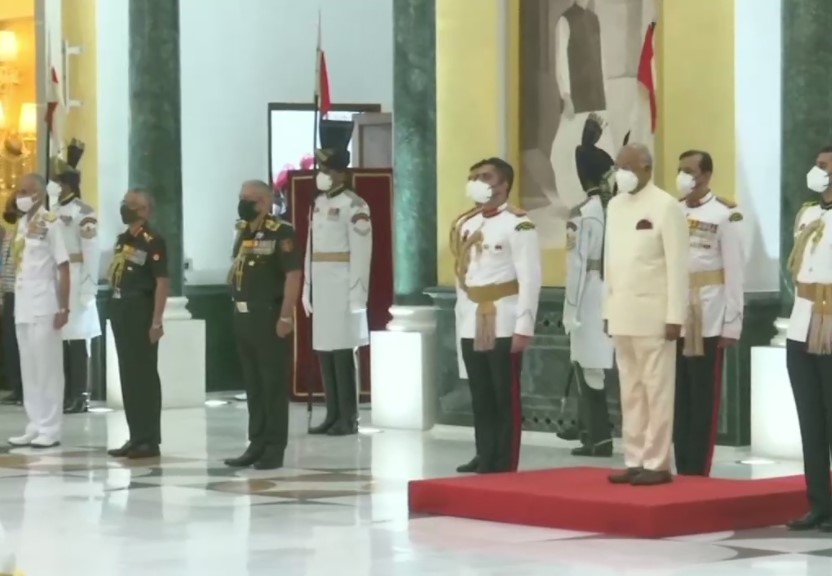 President Ram Nath Kovind on Saturday hosted ‘At Home’ reception in the President House in the national capital on the occasion of 74th Independence Day.

President Ram Nath Kovind hosts ‘At Home’ reception in the President House on the occasion of #IndependenceDay.

Earlier this morning, Prime Minister Narendra Modi hoisted the national flag and delivered the customary address to the nation from the ramparts of the Red Fort to mark the occasion. The 74th Independence Day function was relatively muted this year in terms of participation of people in view of the COVID-19 crisis.