On occasion of 74th Independence Day, a picture of Indian Tricolor flying high at the Clock Tower in Srinagar’s Lal Chowk is being circulated on social media. The post has gone viral and many people have shared the same picture, some even with a ‘Then’ and ‘Now’ caption to show how times have changed. 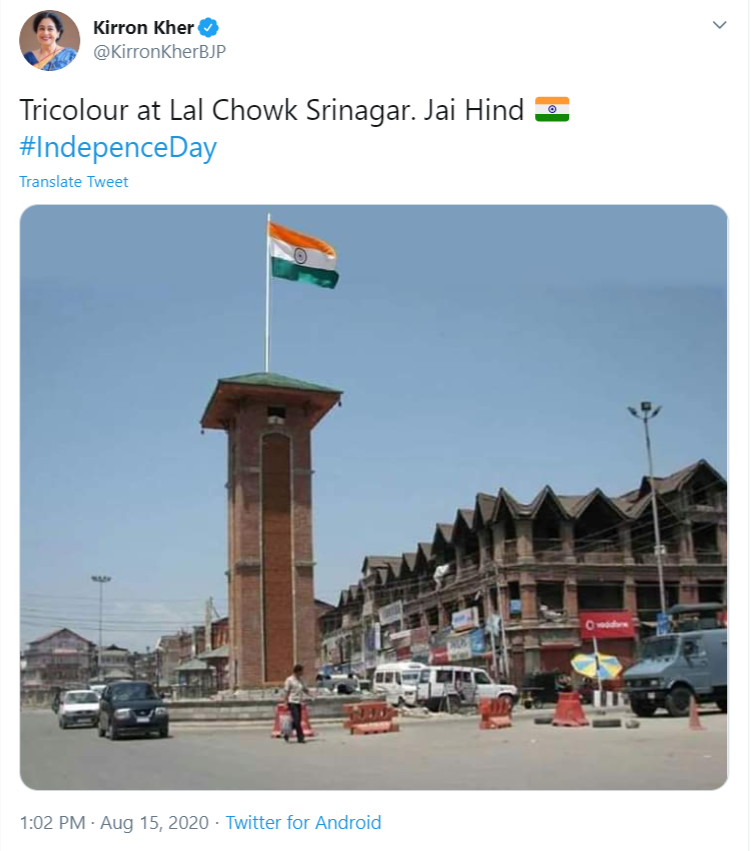 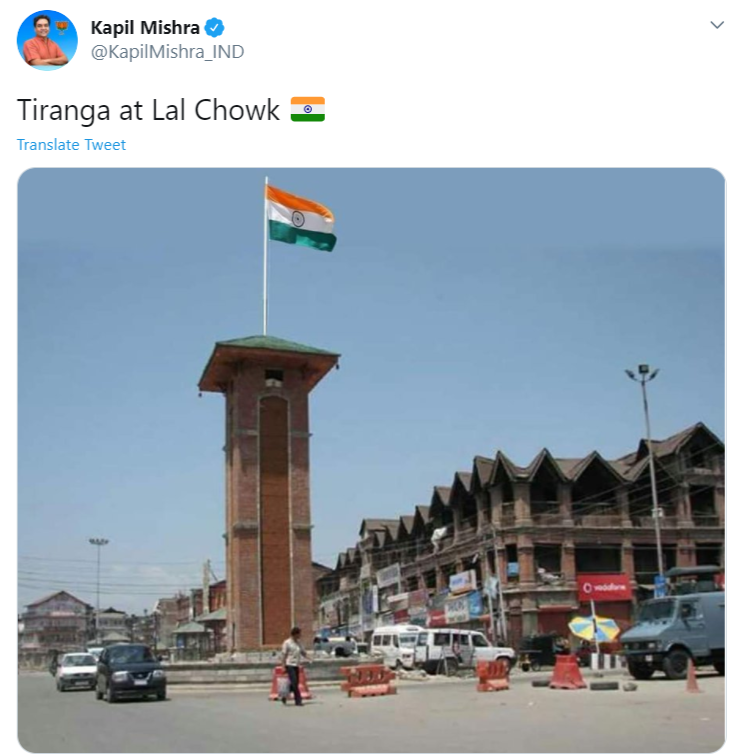 Lal Chowk #Srinagar which had remained as symbol of #AntiIndia campaign by dynast politicians & #Jihadist forces, has now become Crown of Nationalism.#modihaitomumkinhai

NewsMobile fact checked the post and found it to be morphed.

We noticed that in the picture, the image quality of the flag was different from the rest of the image, which raised the first red flag.

We then put the picture through Reverse Image Search and found the same picture sans flag in a blog post dated July 11, 2010. 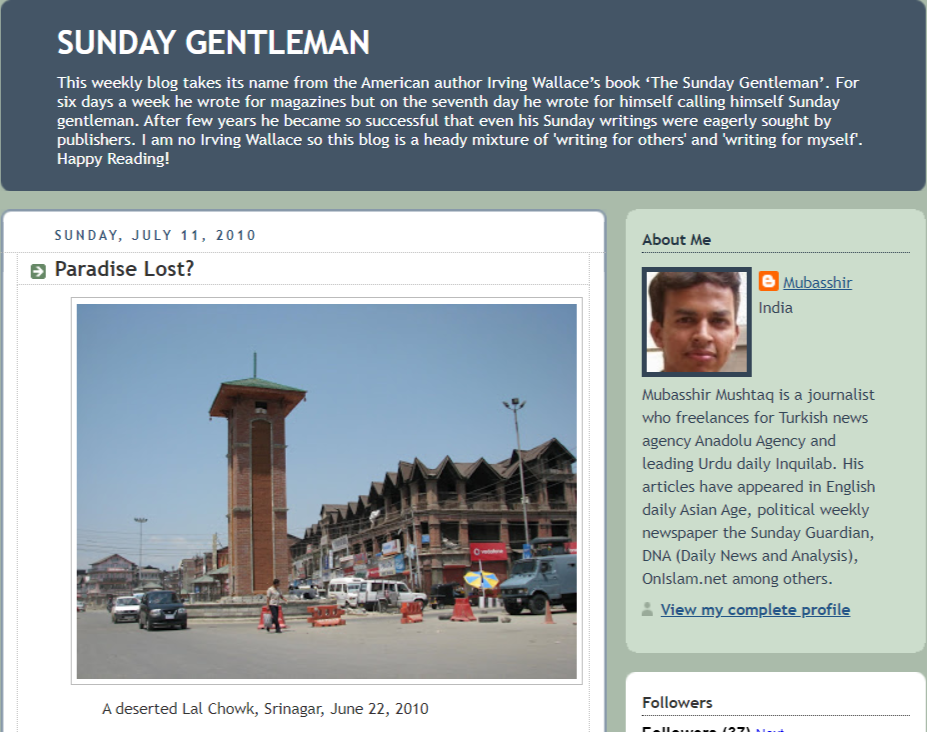 In the original picture, no flag is visible in the picture.

Hence, from the above information, it is clear that the picture is morphed.