Its been exactly two months since the violent skirmish between Indian soldiers and Chinese troops at Galwan Valley in Ladakh along the Line of Actual Control (LAC) which saw bloodbath on both sides. Bravehearts of the Indian Army who laid down their lives in the face of unprovoked Chinese aggression while trying to defend India’s territorial sovereignty were being led by Col Santosh Babu.

Leading Indian troops from the front, 39-year-old Col Babu was the Commanding Officer (CO) of the 16 Bihar infantry battalion and was  was tasked to ensure that the Chinese  moved back beyond Patrolling Point 14 and personally verify the details. In spite of being grievously injured, he held his ground and led his men to tackle the blood thirsty Chinese troops. 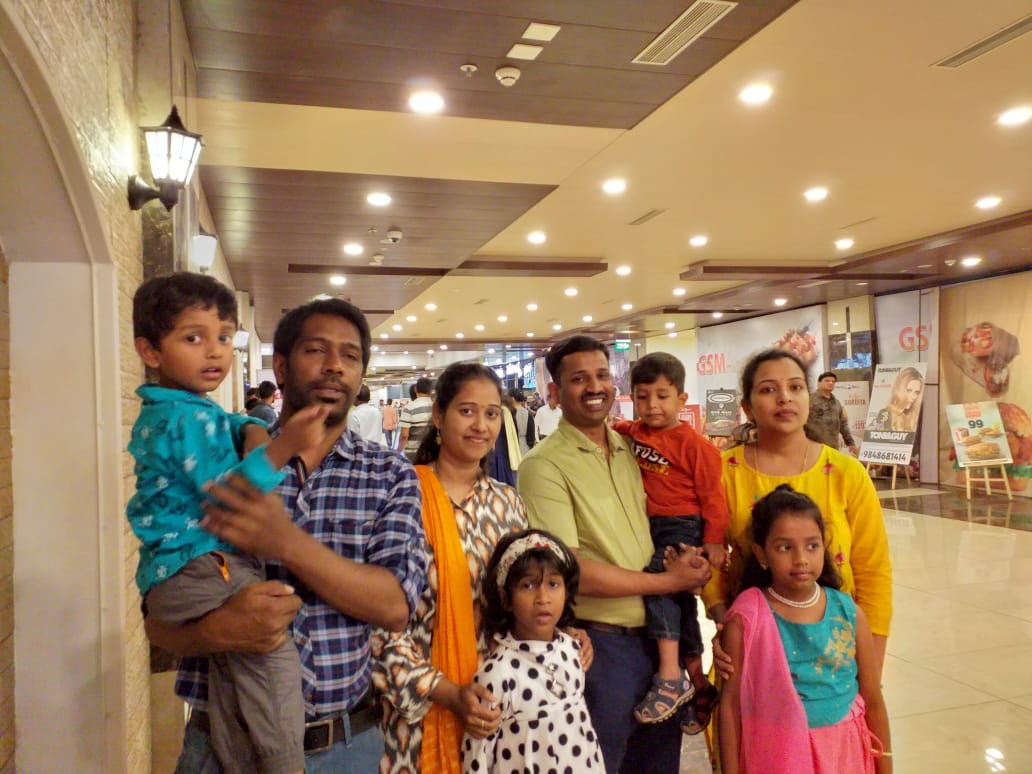 Today, all that remains of him are some photographs and priceless memories. And his ideals and principles which have been become guiding lights for his wife Santhoshi and their two little children – nine year old daughter and four year old son.

From the moment she heard about Col Babu’s supreme sacrifice, life has never been the same again.

“Life is teaching me lots, especially in the last two months. Everyday is a new day. Every single moment I can feel his presence. Whenever I look at the photographs, it feels as if I am talking to him. He used to say whether we are together or whether I am on the field, whatever situation comes we should know how to face it. Everyday I remember what he used to say, his words,” Santhoshi tells NewsMobile.

Fondly looking at Col Babu’s picture, she tries hard to keep her emotions under check. With a lump in her throat she says, “Can’t tell you how sad and empty I feel. For every little difficulty I faced, I used to call him up asking for a solution. Today, I look at the pictures and ask him if you were here, how would you have helped me. He gives me strength and the courage to overcome all obstacles coming in my way.”

For Col Babu, the country was his family. “While it is difficult to come to terms with the fact that he is not there, I just try and think what thoughts might have played in his mind at that moment. India was his family and today when I look back I feel mighty proud of the fact that whatever he did, he did for his motherland, for his country,” Santhoshi says beaming with pride.

Sharing a very personal insight into their relationship, Santhoshi says, “I used to message him everyday saying I know you are strong, stay strong. I used to tell him I know you can do it. His reply used to be a smiley. He was a very strong man. I was confident he can deal with any situation.”

A doting mother to two small children, Santhoshi, while confessing that “its tough living like this”, says she will have no qualms in sending their son to the Armed Forces if he wants to when he grows up. “My husband had so many dreams. If my son wants to join the Army I will tell him jahan papa ne stop kiya tha, aap wahan se shuru kar le na (start from the very point where your father stopped),” she says.

With Independence Day being celebrated with patriotic fervour, Santhoshi has one piece of advice. “During the freedom struggle, so many freedom fighters laid down their lives. My husband has also done the same. I am so proud of him and what he has done for the country. I would urge upon everyone to do something worthwhile for the country to take India forward. Independence Day celebration shouldn’t just be a one day affair..” 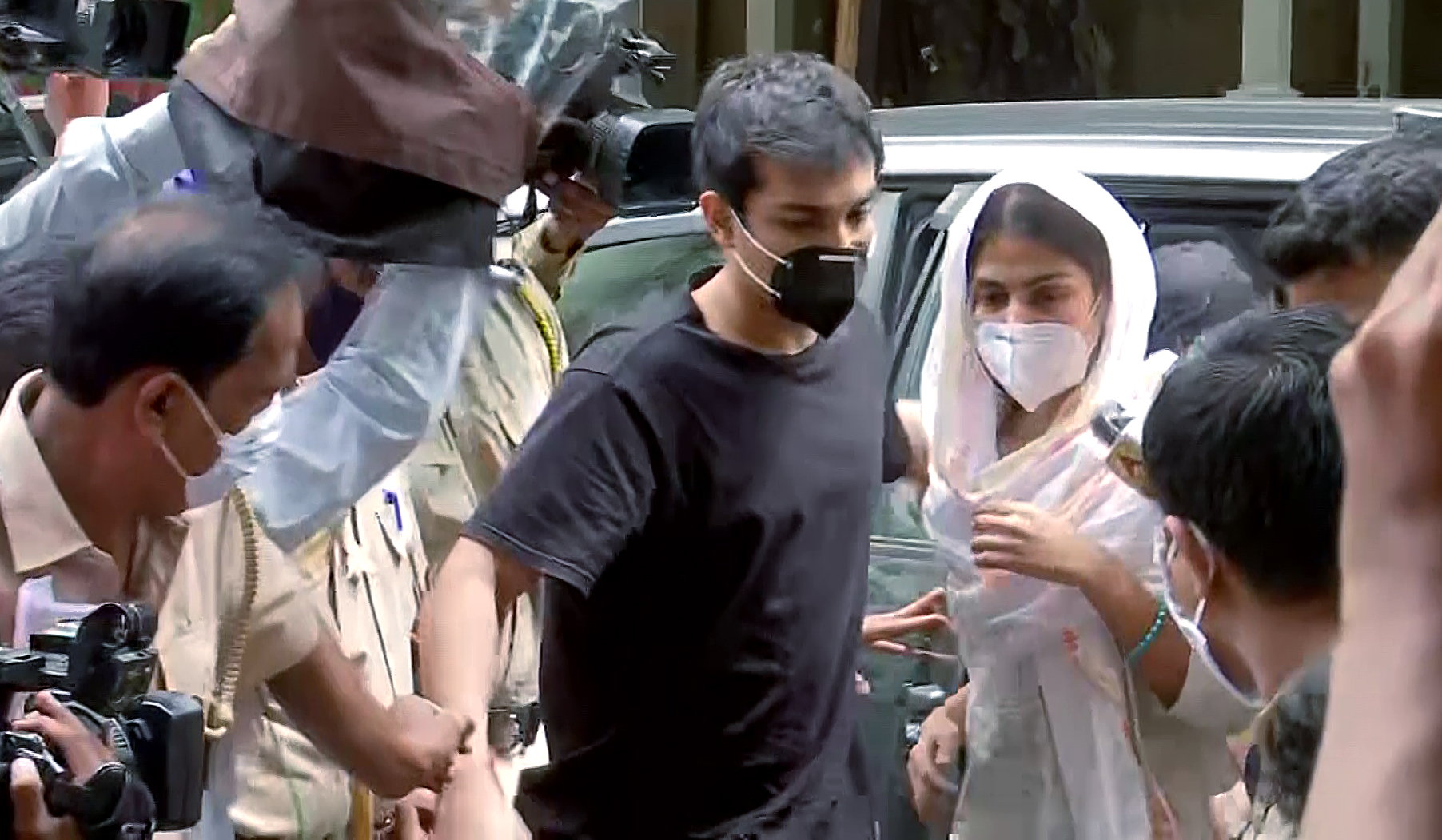