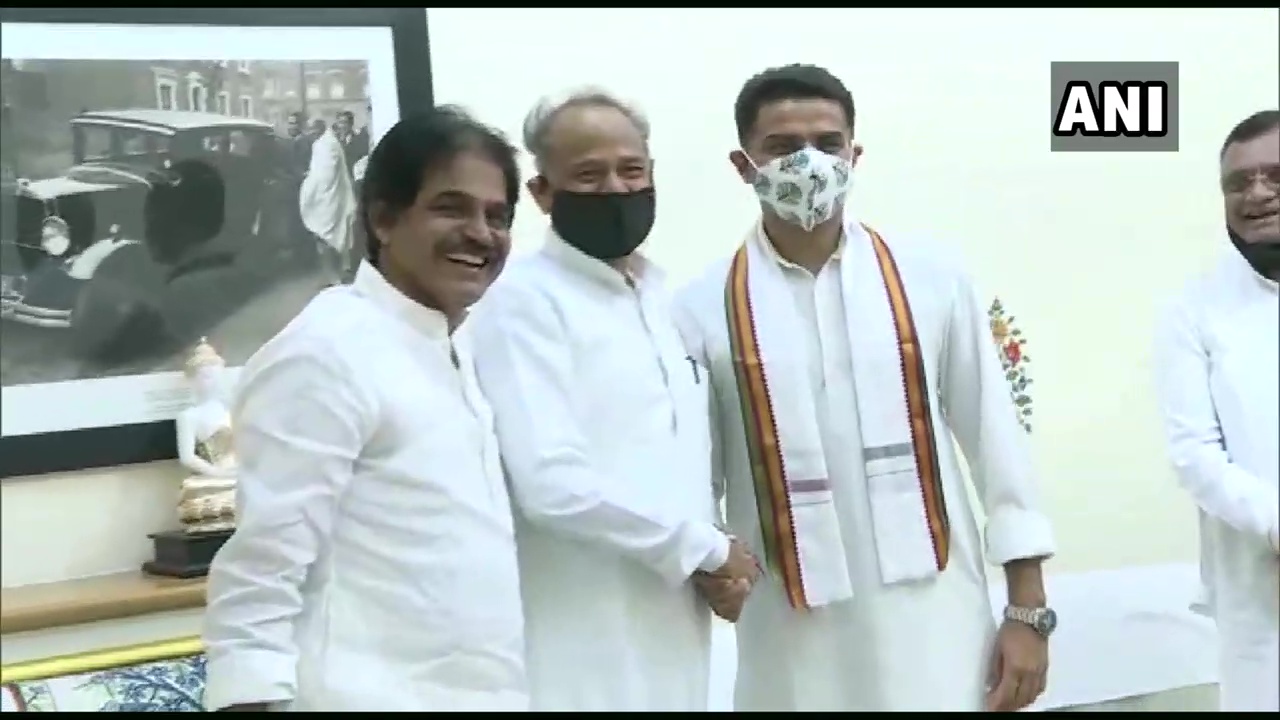 In a sign that the internal battle within the Rajasthan Congress maybe coming to an end, Sachin Pilot meets Chief Minister Ashok Gehlot at his residence. The Congress Legislature Party meeting will take place at CM’s residence, ahead of the special session of the Rajasthan Assembly tomorrow.

In another update the Congress party has  revoked the suspension of MLAs Bhanwar Lal Sharma and Vishvendra Singh.The two MLAs were suspended from the primary membership of the party for their alleged involvement in a conspiracy to topple the Ashok Gehlot-led Rajasthan government.

Today, the Congress Legislature Party (CLP) meeting is scheduled  to be held at Chief Minister Ashok Gehlot‘s residence in Jaipur at 5 pm today. State Assembly session is scheduled to convene from tomorrow.

Earlier, Sachin Pilot and rebel MLA’s have returned to Jaipur and resolved the dispute.Sachin Pilot ended his rebellion on Monday after a patch-up with the Congress leadership.

Rajasthan Assembly Speaker CP Joshi has withdrawn his plea in the Supreme Court, against the High Court order asking him to defer his decision on disqualification notices issued to former Deputy Chief Minister Sachin Pilot and 18 other MLAs.

Whereas, Rajasthan Governor Kalraj Mishra has returned the files related to the convening of the Assembly session to the state’s parliamentary affairs department and sought additional details from the government, said sources on Monday.

Meanwhile, the Bahujan Samaj Party (BSP) on Sunday issued a whip to its six MLAs directing them to vote against the Congress in any “no confidence motion” or any proceedings to be held during Rajasthan Assembly session. 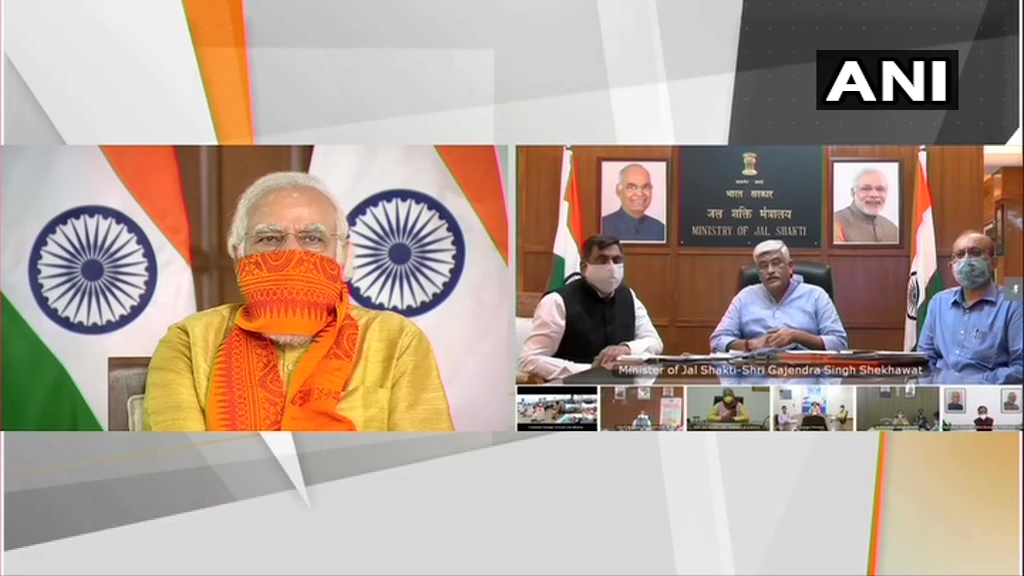