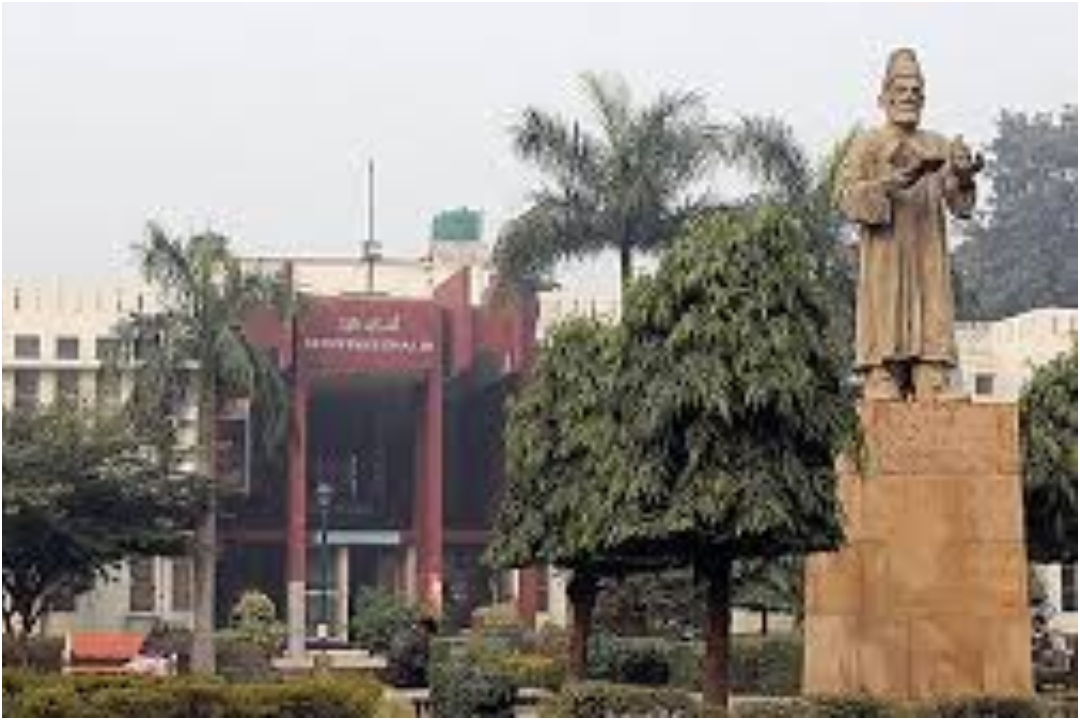 Jamia Milia Islamia, New Delhi, has secured the first position among all central universities in the country in rankings released by the ministry of education.

Such a proud moment for Jamia!!

According to a report in The Quint, a statement issued by Jamia Milia mentioned that the ranking is based on a tri-party evaluation signed between the varsity, the HRD Ministry and the University Grants Commission (UGC).

“All the universities were required to sign a tripartite MoU with MHRD (ministry of education) and UGC for continuous evaluation. Jamia was the first university in 2017 to sign this MoU and present itself for performance evaluation,” the statement added.

The Jamia Milia Islamia statement also said that the university did well on parameters of governance, finance, nationwide and worldwide rankings like NIRF, NAAC and QS in addition to co-curricular and extracurricular actions.