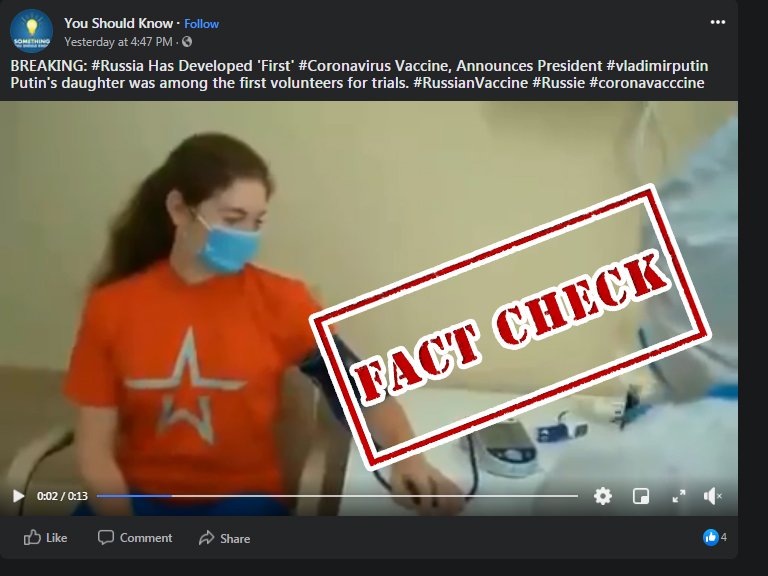 The caption to the video reads: Putin’s daughter was among the volunteers for trials. #RussianVaccine 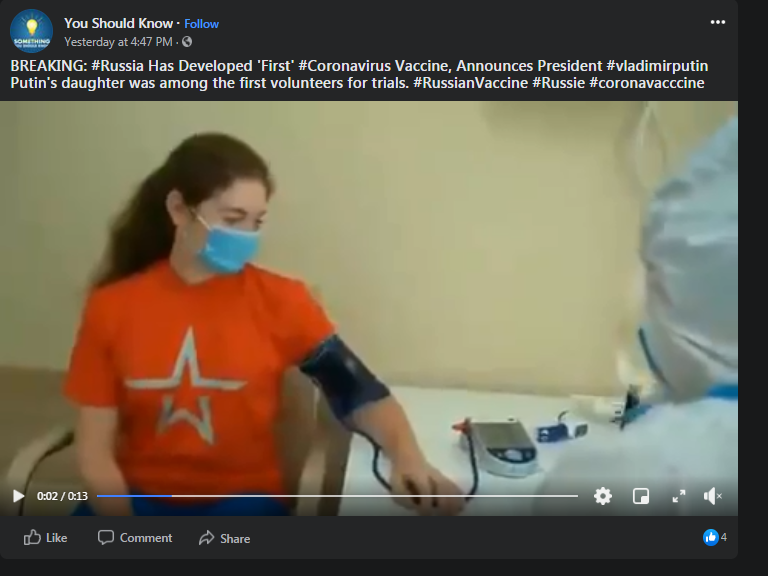 The post links can be found here (archive), here and here.

We fact-checked the above video and found that the woman featured in the video is not Putin’s daughter.

It is true that Putin’s daughter received the vaccine, which is currently under trials as mentioned by multiple news reports. 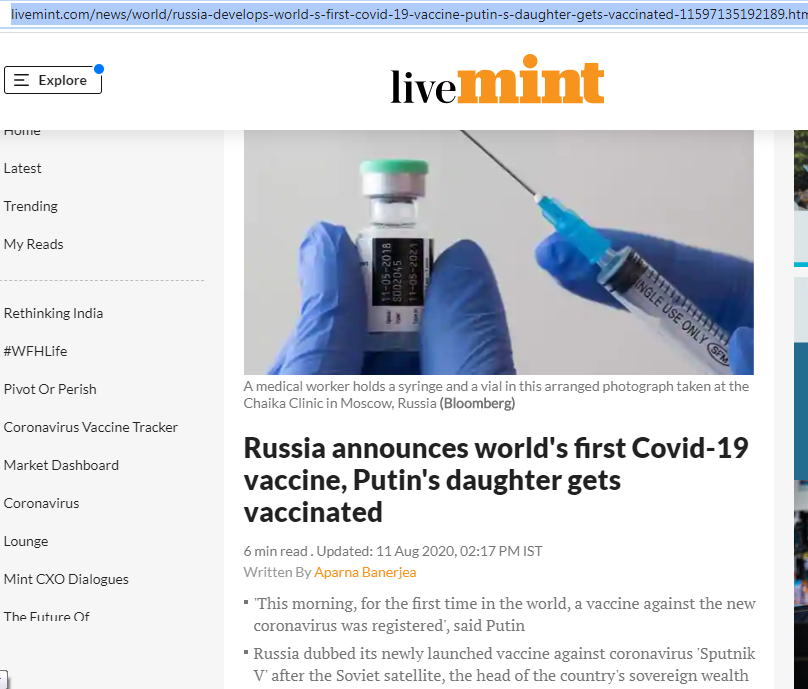 For the video, we first Googled the term ‘Vladimir Putin’s daughter’ and came across a Times of India report from August 11, 2020, that shows both of the President’s daughters. 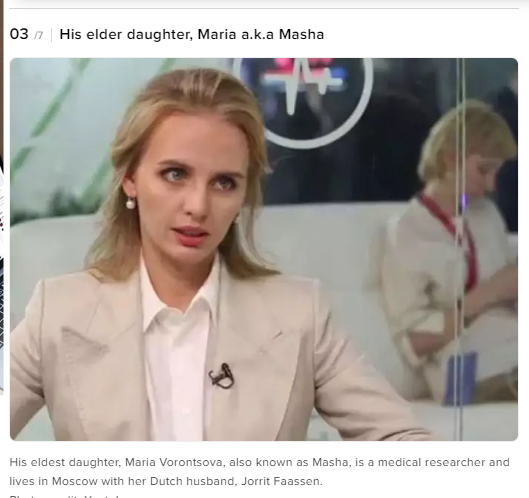 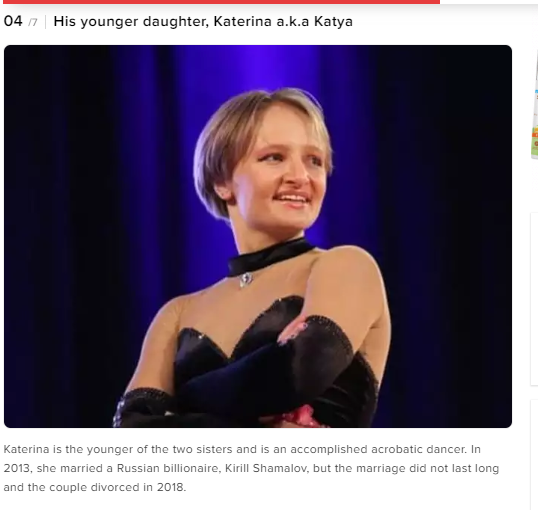 Both these images show that both of Putin’s daughters are older. As per the excerpt below from Business Insider, Maria is 34-35 years old while Katerina is 33-34 years old. The girl in the video, however, looks younger than both of them.

Further, we also ran the keyframes of the video through Google Reverse Image Search. Upon extensive research, we came across an article by Mirtesen, a Russian media platform, from July 14, 2020. The article shows the same video, even though Putin announced the vaccine on August 11, 2020. 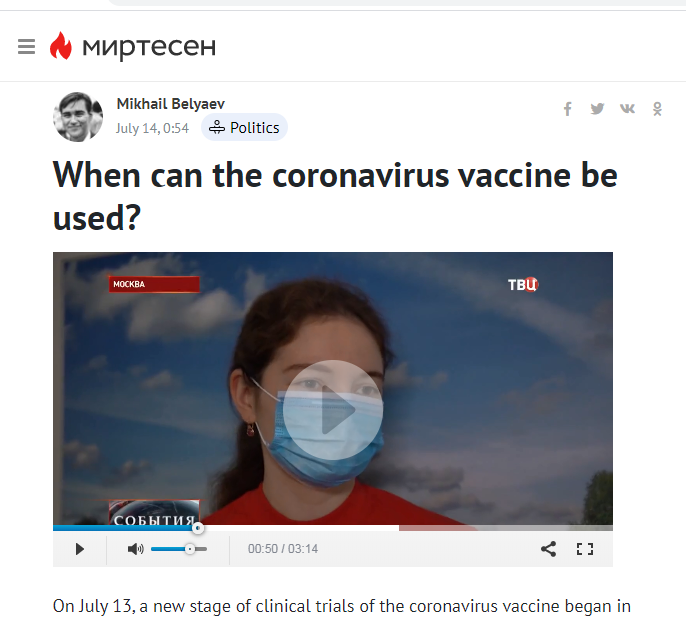 The article quotes a volunteer for the vaccine trial as Natalia. It also says that three weeks before the publication of the article, the first component of the vaccine was administered to the volunteers.

Hence, it is clear that the video of the girl in the red t-shirt is of a volunteer. Further, the girl’s appearance does not match Putin’s daughter. Thus we can conclude that the woman in the video is not his daughter.