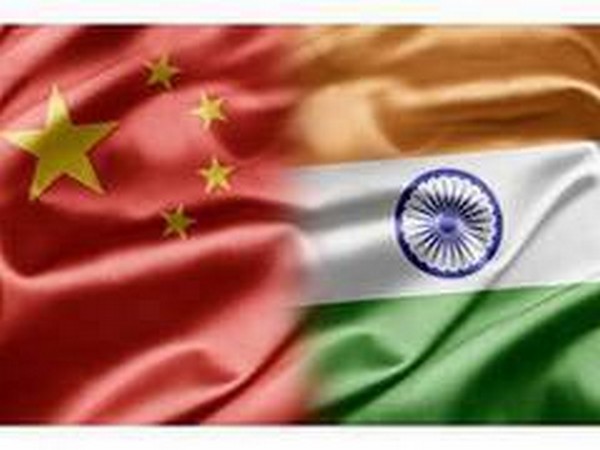 With India hardening its stance against China and putting Chinese investments in the country under scrutiny, Chinese envoy to India Sun Weidong, in a signed article in Chinese embassy’s magazine has sent out a veiled warning to India.

Saying that any adverse decision will hurt India as well, he outlined “basic principles” which should guide India-China relations.

“China and India should be partners rather than rivals. Since the 1990s, China and India have reached an important consensus that the two countries pose no threat to each other. During the Wuhan Informal Summit in 2018, President Xi and Prime Minister Narendra Modi once again stressed that the two countries provide each other with development opportunities instead of posing threats. This fundamental principle should guide the course of China-India relations in the future,” he said.

Stressing upon the need to maintain peace rather than go in for confrontation, he said that both nations must take care to ensure that “our differences” do not “become disputes”. “China and India need to find a fair and reasonable solution to the boundary question which is mutually acceptable,” he said.

Talking in the backdrop of “decoupling” of Indo-China economic ties, he said, “The business community and people of India are the beneficiaries of China-India economic and trade cooperation. Any self-protection, non-tariff barriers and restrictive measures against China are unfair to everyone concerned,” he said.

Calling upon India and China to build trust rather than looking at each other with suspicion, he stressed on the importance of bilateral relations to move forward.

Weidong had last month put out a video urging both countries to look at each other as partners and not rivals. He had also referred to the Galwan Valley clash as a situation that neither country would want themselves to be in.