Home Home Slider US Presidential Polls: All you need to know about Joe Biden’s running...

The first Black and Indian American woman to represent California in the United States Senate, Kamala Harris has been picked up by Democratic presidential candidate Joe Biden as his running mate on Tuesday. She is the first Asian-American on a major presidential ticket.

.@JoeBiden can unify the American people because he’s spent his life fighting for us. And as president, he’ll build an America that lives up to our ideals.

I’m honored to join him as our party’s nominee for Vice President, and do what it takes to make him our Commander-in-Chief.

Describing Kamala Harris as the “most horrible” member of the US Senate, President Donald Trump said he was “surprised” that Joe Biden had picked her as his vice presidential candidate. He also called Harris “the meanest” Senator.

He also took to Twitter to put forth his views on Harris though a video post. The messaging is loud and clear: Slow Joe and Phony Kamala. Perfect Together. Wrong for America.

Former Us President Barack Obama however has said that Harris is perfect for the job. Joe Biden on his part too has appealed to Americans to make them win the elections while explaining his choice of picking Kamala as his running mate.

Back when Kamala was Attorney General, she worked closely with Beau. I watched as they took on the big banks, lifted up working people, and protected women and kids from abuse. I was proud then, and I’m proud now to have her as my partner in this campaign.

ALL YOU NEED TO KNOW ABOUT KAMALA HARRIS 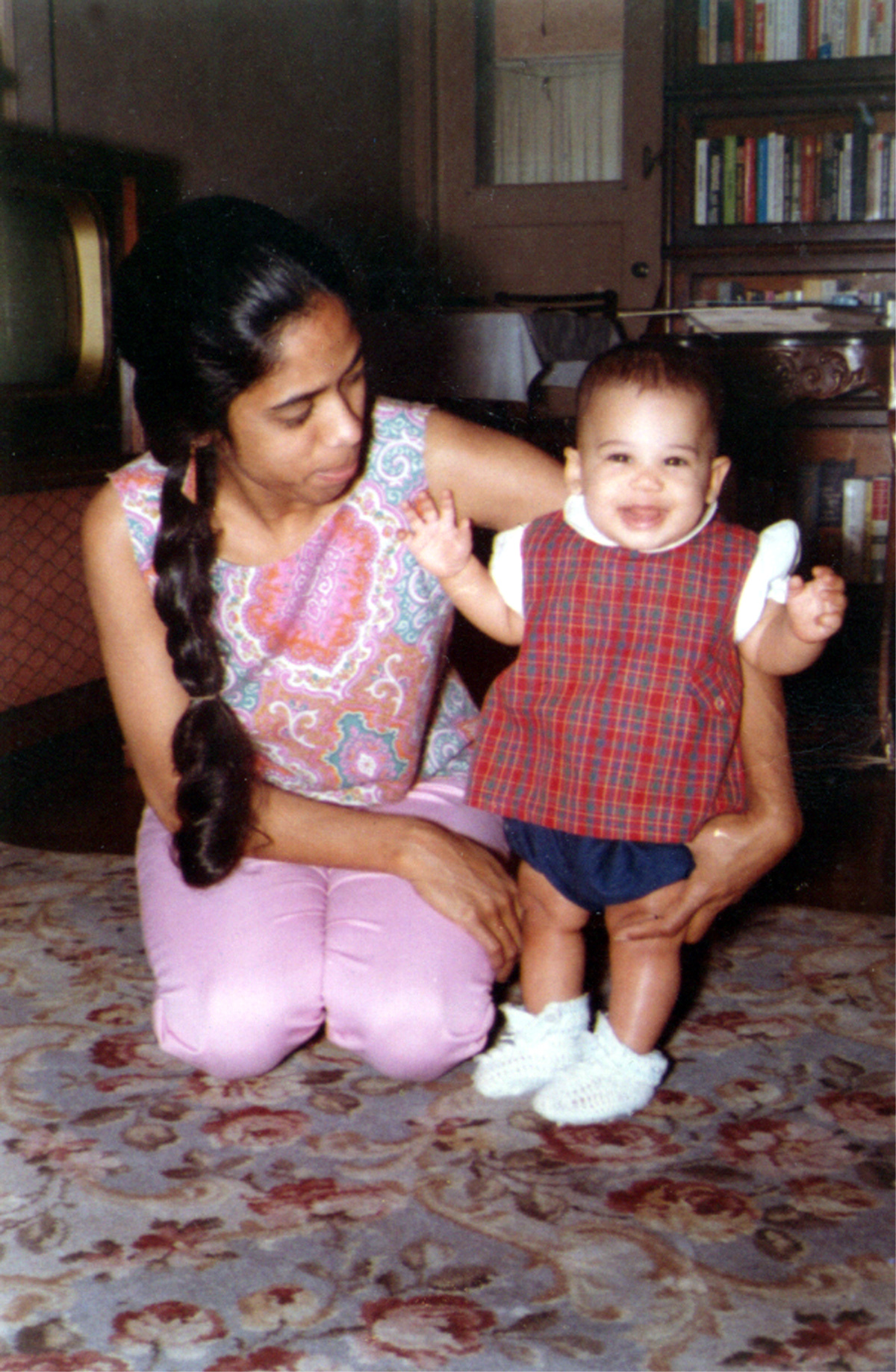 Kamala graduated from Howard University and earned a law degree from the University of California, Hastings College of Law

Kamala started fighting for working families in the Alameda County District Attorney’s Office, where she focused on prosecuting child sexual assault cases. From there, she became the first Black woman elected as San Francisco’s District Attorney

ALSO READ: For the first time in 73 years, tricolour to be unfurled in villages nestled deep inside Maoist territory

In 2010, Kamala became the first Black woman to be elected California Attorney General, overseeing the country’s second largest Justice Department, only behind the U.S. Department of Justice 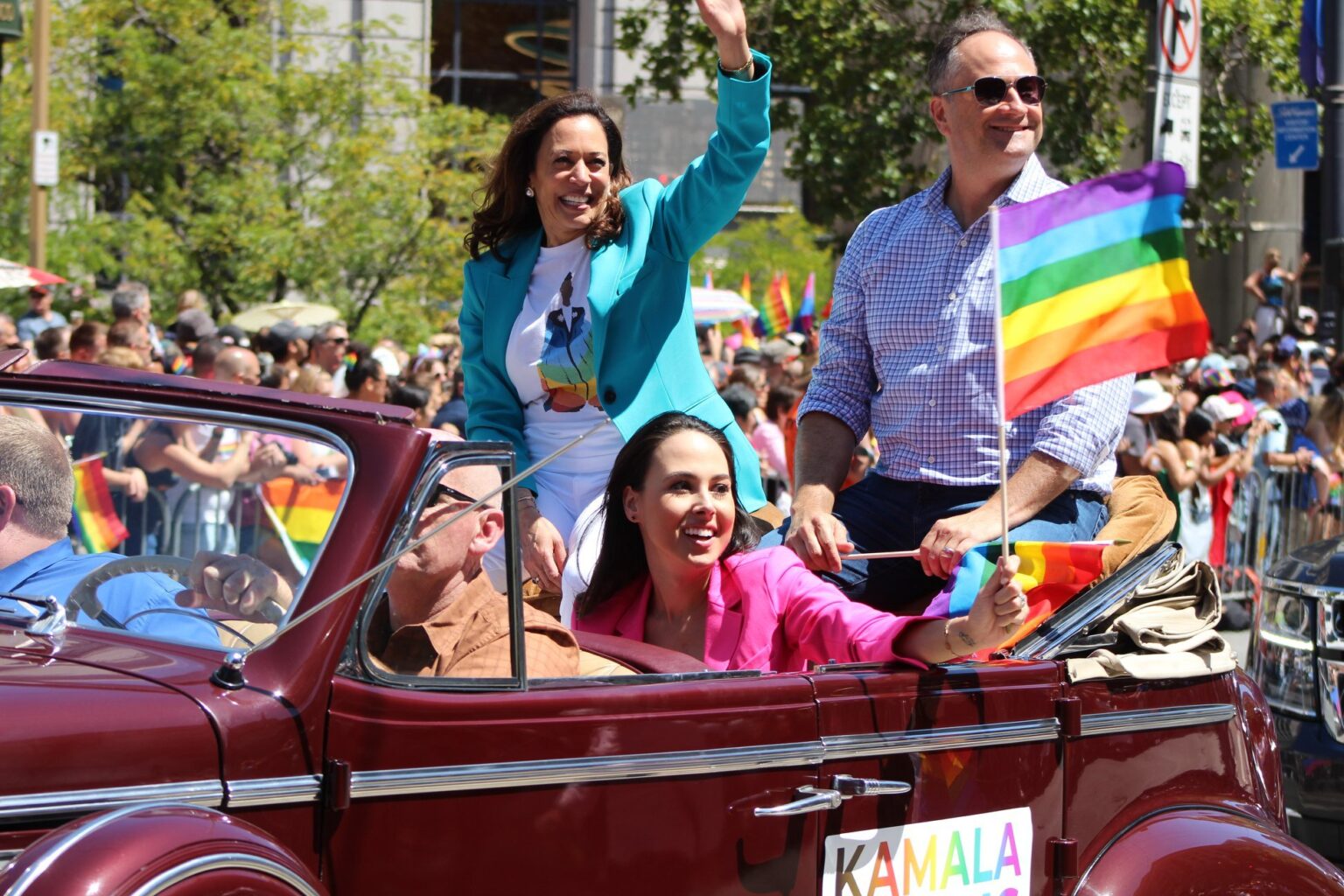 Since being elected to the U.S. Senate in 2016, Kamala has introduced and co-sponsored legislation to help the middle class, increase the minimum wage, reform cash bail, and defend legal rights of refugees and immigrants

You can’t know who @KamalaHarris is without knowing who our mother was. Missing her terribly, but know she and the ancestors are smiling today. #BidenHarris2020 pic.twitter.com/nmWVj90pkA

Kamala serves on the Senate Select Committee on Intelligence that deals with the nation’s most sensitive national security and international threats.

Kamala also serves on the Senate Homeland Security and Governmental Affairs Committee where she oversees the federal government’s response to natural disasters and emergencies, including Trump administration’s response to COVID-19

On the Senate Judiciary Committee, Kamala has held Trump administration officials accountable and was a powerful voice against President Trump’s judicial nominations

Kamala has been married to her husband Doug for the past six years. She is the stepmother of two children