Home Home Slider In a first in 73 years, tricolour to be unfurled in villages... 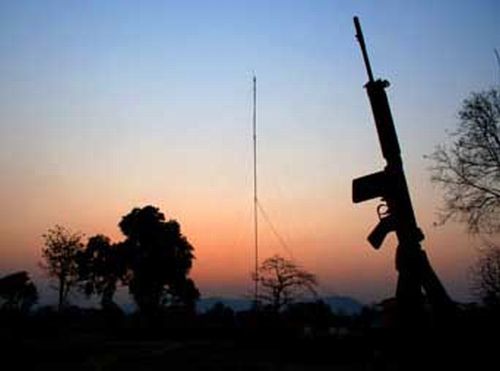 For those living in the remote villages of Marjum, Chikpal and Paracheli nestled deep inside the forests along the border of Maoist infested Bastar and Dantewada districts on Chhatisgarh, this will be an Independence Day like no other.

For the first time in 73 years, the Indian flag will be unfurled in Marjum, Chikpal and Paracheli villages. Besides hoisting the flag, villagers will also be singing the national anthem together and taking part in a parade. Children and security personnel will also be a part of the symbolic parade.

In complete defiance of the government, ultras have been running their diktat in large swathes of the Red Corridor preventing villagers form participating in any government function or avail benefits of government schemes. 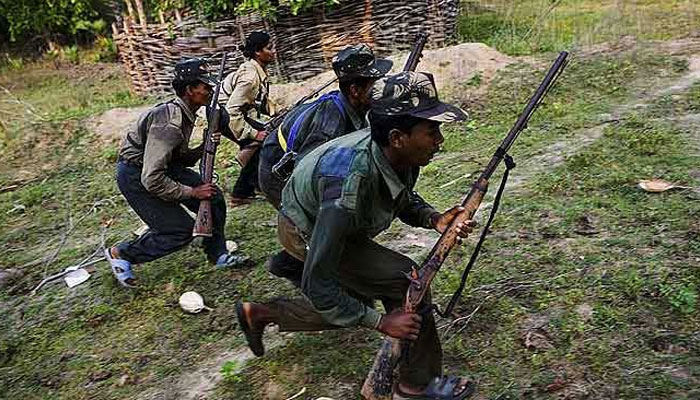 Reports suggest that a number of Maoists, many of whom feature in government’s most wanted list, are also likely to lay down their arms and surrender during the August 15 celebration at Marjum which will be attended by senior government functionaries including the District Collector and Superintendent of Police.

Lat year, insurgency-hit Dantewada, for the first time saw the women platoon of Bastariya Battalion of CRPF and ‘Danteshwari Ladake’ – a 30-member all women anti-naxal Commando Unit – leading the Independence Day parade for the first time.

Incidentally, the Indian tricolour was hoisted in the nondescript Maoist infested village of Metamaraka in Bastar on August 15 last year. Villagers hoisted the national flag along with 206 Cobra Battalion of CRPF.

Cops in Dantewada district meanwhile launched a novel initiative in June to encourage Maoists to give up arms and join the mainstream by urging them to return to their villages.

Under the initiative named in local Gondi dialect as ”lon varratu”, meaning ”return to your village”, cops put up posters and banners in native villages of Maoists appealing to them by name to get mainstreamed with society by laying down their arms.  A list of 13 Maoists in fact was put up outside a panchayat building in Chikpal village as well urging them to surrender.