Home Music & Entertainment Bollywood IAF writes to Censor Board objecting to its ”undue negative” portrayal in... 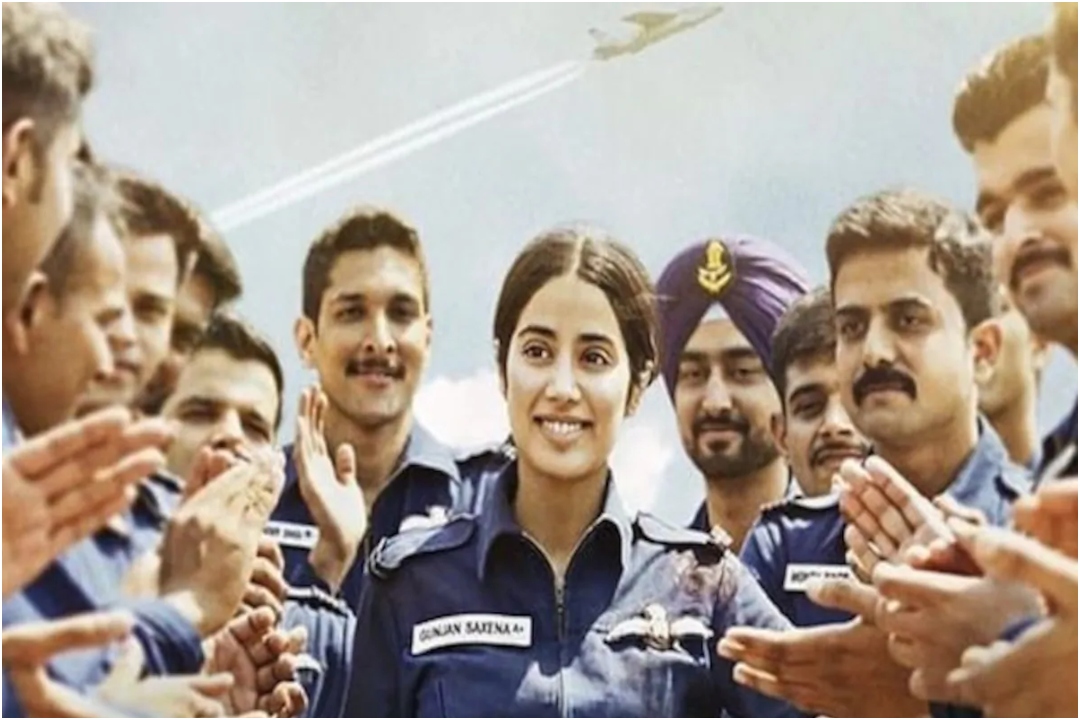 The Indian Air Force (IAF) has written a letter to the Censor Board objecting to its “undue negative” portrayal in the movie ”Gunjan Saxena: The Kargil Girl”, said a senior official.

The movie was released on streaming platform Netflix on Wednesday.

Check out the trailer here:

The movie is based on the life of IAF officer Gunjan Saxena who became the first woman pilot to take part in the 1999 Kargil war. It has been produced by Karan Johar”s Dharma Productions.

“The IAF has written a letter to the Central Board of Film Certification (CBFC) objecting to certain scenes in the movie ”Gunjan Saxena: The Kargil Girl” wherein it has been portrayed in undue negative light,” the official said.

The Defence Ministry had written to the CBFC last month raising strong objections to the depiction of armed forces personnel in some web series, sources said.

It had urged that production houses may be advised to obtain a no-objection certificate from the ministry before telecasting any film, documentary or web series on an Army theme, they added.

The ministry had received some complaints raising strong objections about the portrayal of Indian Army personnel and the military uniform in an “insulting manner”, they said.