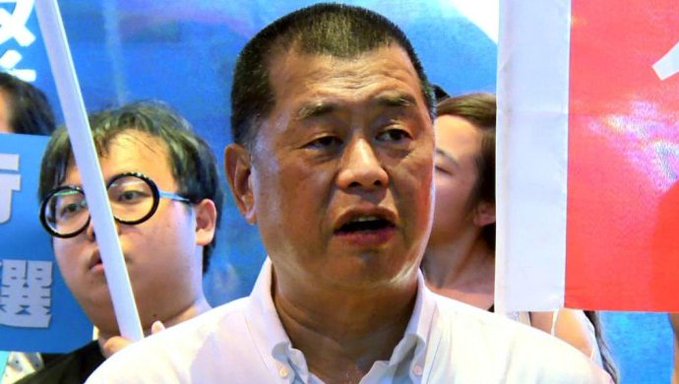 Deepening a crackdown on pro-democracy supporters, one of the most vocal voices in Hong Kong against Beijing’s oppression media mogul Jimmy Lai was arrested under the draconian national security law recently steamrolled by China for colluding with foreign forces.

Lai is the owner of the Apple Daily newspaper and Next Magazine, both of which have been championing the cause of democracy much to China’s discomfort.

In a statement, Hong Kong police said that seven people had been arrested on suspicion of violating national security law, without revealing names of those arrested. 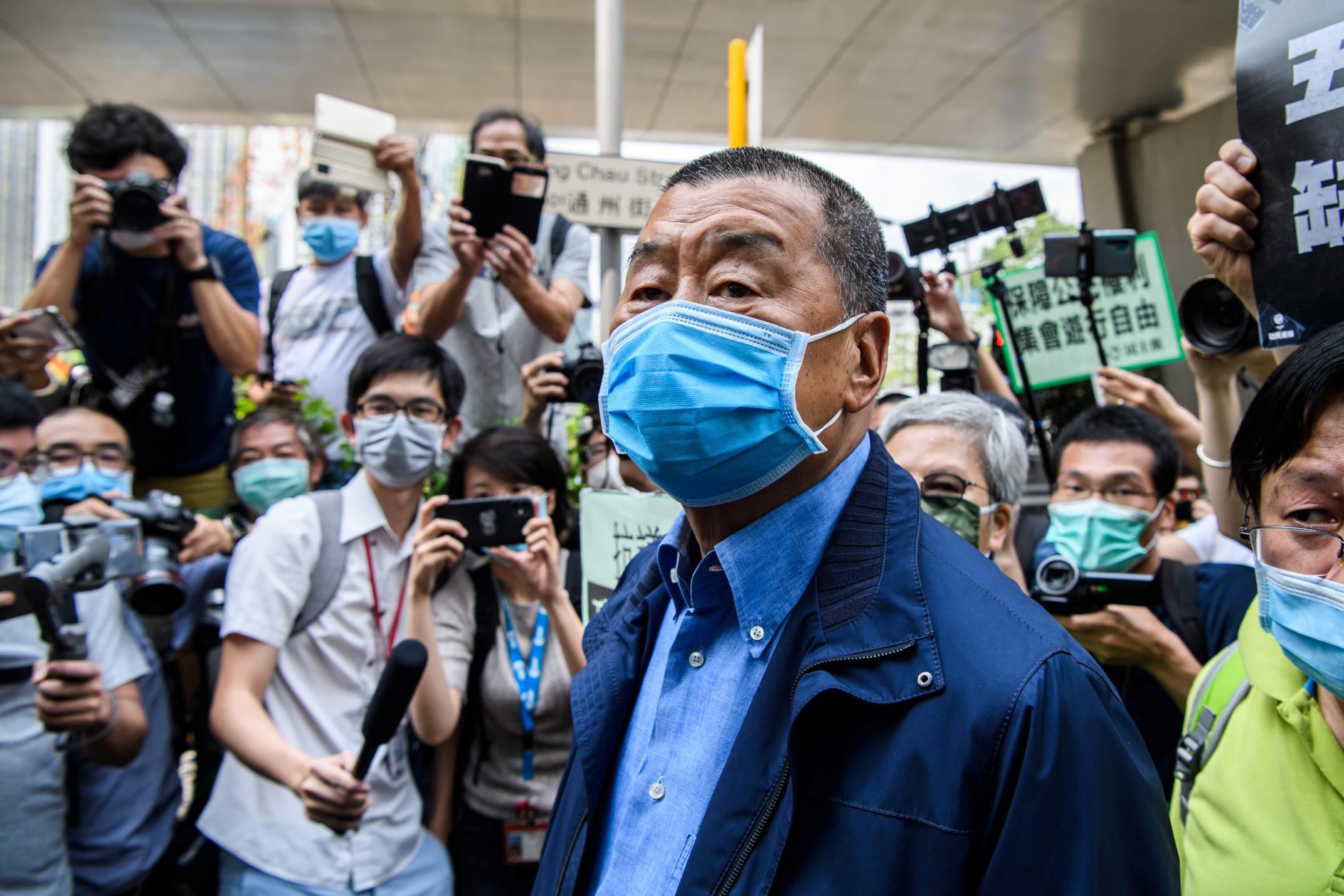 Mark Simon, a close aide of Lai, said other members of Lai’s media group too have been detained for questioning. He also said that cops have reached the Apple Daily building and carrying out searches in the newsroom. Cops are also searching Lai and his son’s residences.

As of this time the police are in the homes of Mr. Lai and his son executing search warrants.
–
Other members of the group have been detained or taken in for questioning. It’s a press scrum at Mr. Lai’s home now so info locally will come out.
–

Fiercely independent and critical of Beijing, Lai has often been dubbed as a “traitor” and biggest “black hand” behind last year’s huge mass uprising in Hong Kong. He has also been described as the head of a new “Gang of Four” conspiring with foreign nations to undermine China. 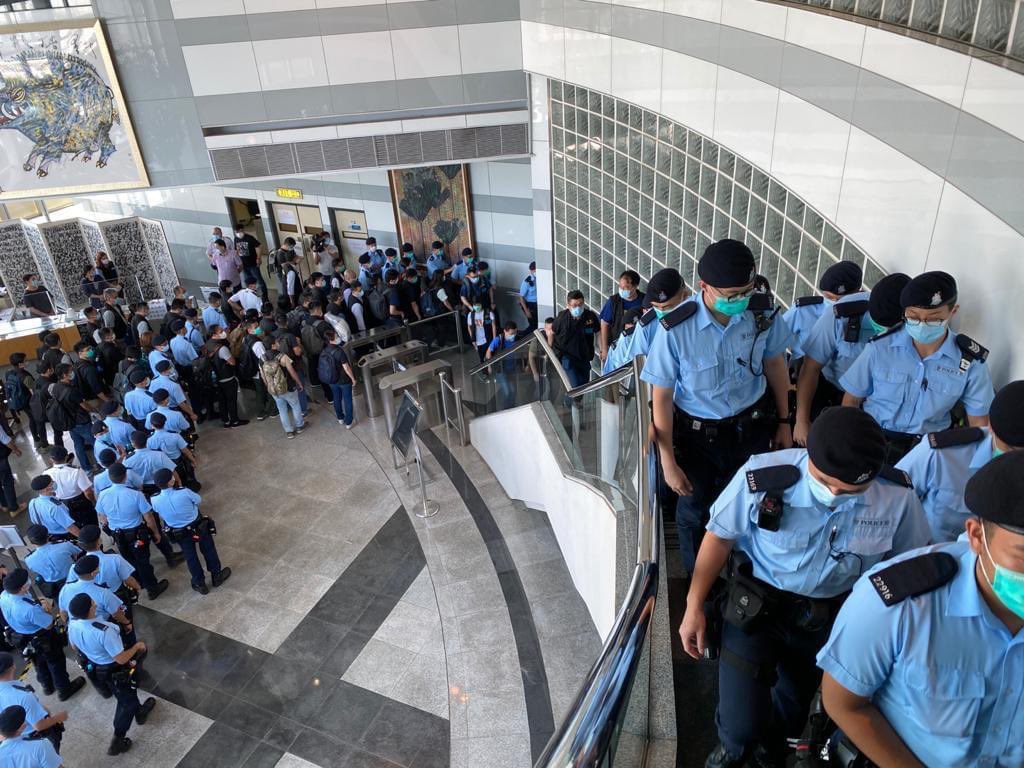 Allegations of Lai colluding with foreign nations gained momentum in Chinese state media  last year when he met with US Secretary of State Mike Pompeo and Vice President Mike Pence.

In an interview to AFP mid-June, before the national security law was imposed, 72-year-old Lai had said that he did not fear being imprisoned.

Under the national security law, Lai can be be jailed for life for colluding with foreign powers.